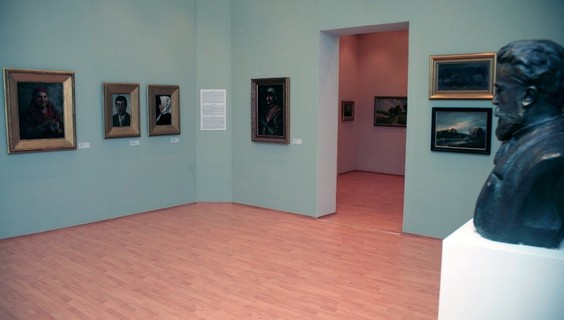 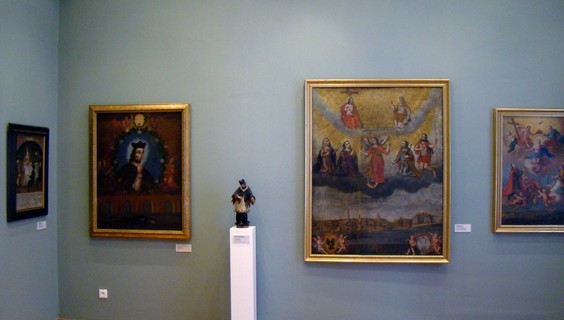 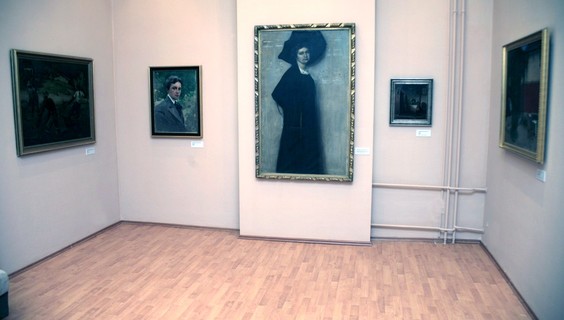 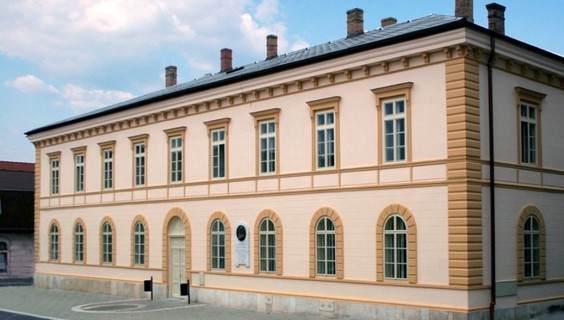 The beautiful historic building on Palatínova Street in Komárno is the seat of the Danube Region Museum, which boasts of a rich history of more than 130 years. The museum offers not only interesting permanent exhibitions, but also regular art, photo and science exhibitions.

In October 2009, a museum art-gallery was opened in the Museum's representative hall, which houses the most beautiful and most valuable works of art from the Museum's collection dating from the early 18th century to the mid-20th century.

Most of the views are certainly attracted by the large oil painting of the Hungarian realistic painter Árpád Feszty called the Battle of Bánhid. Visitors will also be interested in the oil painting - portrait of Empress Maria Theresa. Another jewel of the collection is the Madonna with a child from around 1730.

The works of Slovak art representatives, such as paintings by Martin Benka, Vincent Hložník and Tibor Bartfay, also have an honorable place in the picture gallery.

Nearby things to do at Art Gallery in Komárno

History of the Danube Region Museum in Komárno began in 1886, when the Historical and Archaeological Association of the Komárno County and the town of Komárno was founded...

If you desire to fall in the times of Tartar incursions, visit the town of Komárno, the town, which was able to defend itself against the Tartars due to strong and compac...