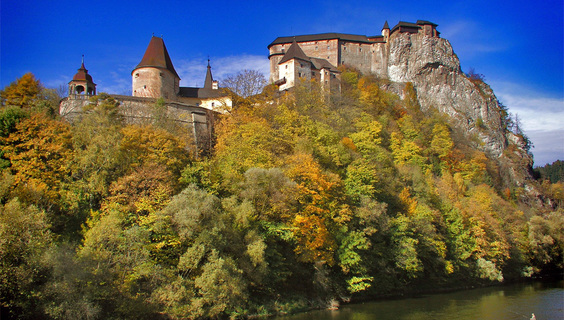 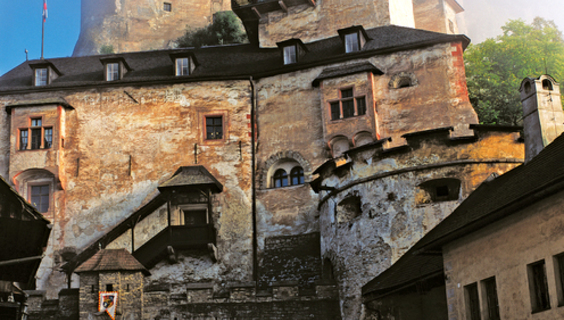 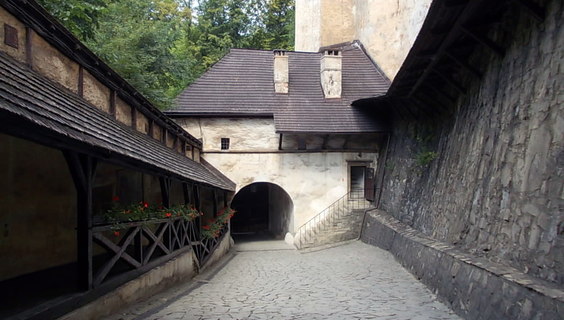 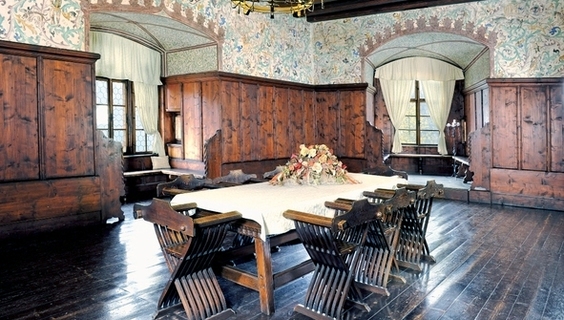 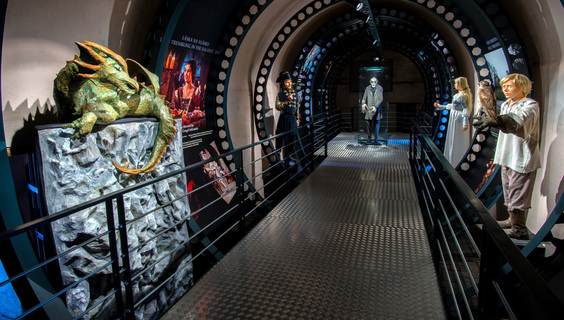 Orava Castle is one of the most famous and most beautiful castles in Slovakia. This distinctive landmark of the Orava region was the site of important historical events and today, it is the center of interest not only for tourists but also for filmmakers. It is located in the village of Oravský Podzámok above the Orava River as ****a distinctive dominant feature of the Orava region.

The first pillars of the magical and majestic Orava Castle were laid in the middle of the 13th century, but the settlement was already inhabited in prehistoric times. The castle was built on a strategically important place and at that time protected the Hungarian-Polish route and later it was also a county castle.

The lively social and military life prevailed in the Orava Castle, especially during the Thurzo family reigning, who also carried out its most extensive reconstruction. At present, the expansive castle complex has 154 rooms and is still a living complex to this day.

It is visited by many tourists every year, and not only Slovaks. It was also popular with foreign tourists who admire not only its exterior architecture, but also its interior, which includes features of Romanesque, Gothic, Renaissance, Baroque and modern styles.

The castle area is a complex of Lower, Middle and Upper Castle with palaces, fortifications and towers. For this reason, the castle tours are also divided into three circuits.

During the main tourist season, you can also look forward to extremely popular nightly tours, accompanied by theatrical performances and scary scenes. There are also various events held at regular intervals at Orava Castle, which you should definitely not miss.

You may need some: accommodation Oravský Podzámok

Nearby things to do at Orava Castle

We have been building a medieval village - Archeoskanzen under the Orava Castle for a long time. This place is the only one of its kind in Slovakia. It presents a museum ...

Let yourself be carried away by the allurement of the last century, when the** luxurious Landauers and Landaulets, the elegant Mylords** for gentlemen and Victorias for l...

SKI PARK Racibor lies 1 km from the village of Oravský Podzámok. Skiers are provided with a 4-seater and two ski lifts. Together, there are 7 km of slopes of various diff...

Rafting - today's romance, once it meant hard calluses of our old fathers. For centuries, rafts have been mainly used to carry constructional timber and various other goo...

Mysterious Church in Orava - Church of St. Cosmos and St. Damian - stands for sawback ruins about 5-10 minutes on foot over the village Sedliacka Dubová that cannot be om...

If you seek for a good rest and love the beauty of nature and the wild life of stout horses, head to the village of Dlhá na Orave, where you can experience all this in su...

Kubínska hoľa (grassy uplands) together with the neighboring peak of Minčol reigns Oravská Magura. It is the second highest mountain of this mountain range, rising direct...

Hotel Green on the hill of Kubínska hoľa is a great place for both active and passive vacation. It is sought by families with children, seniors, but also people who seek ...