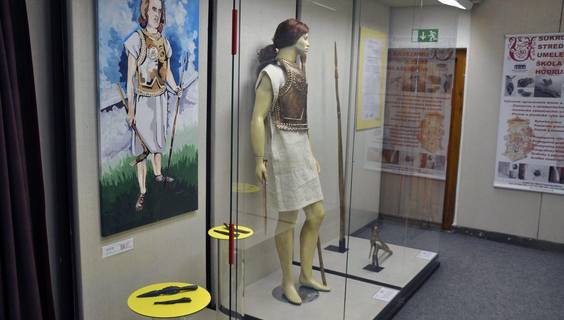 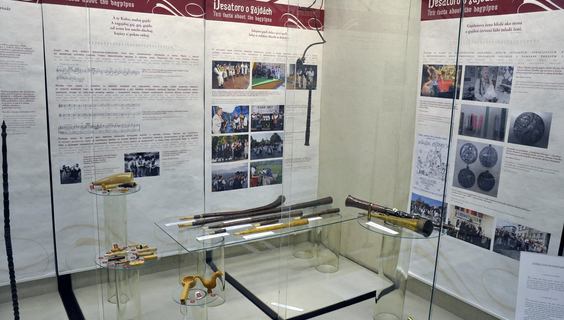 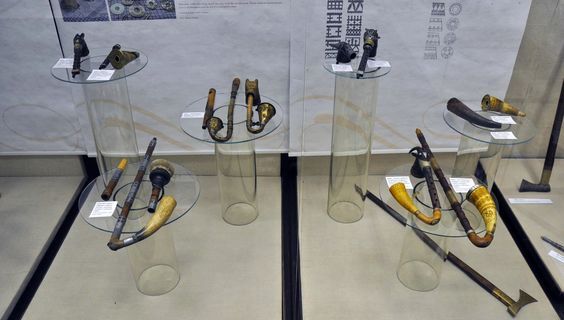 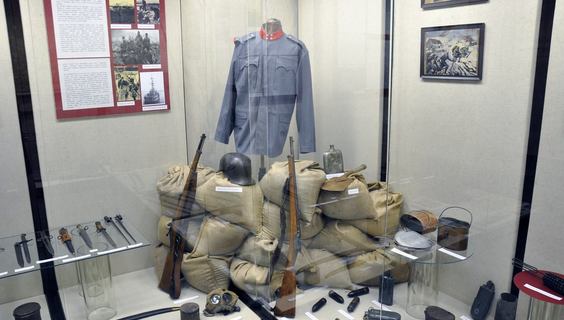 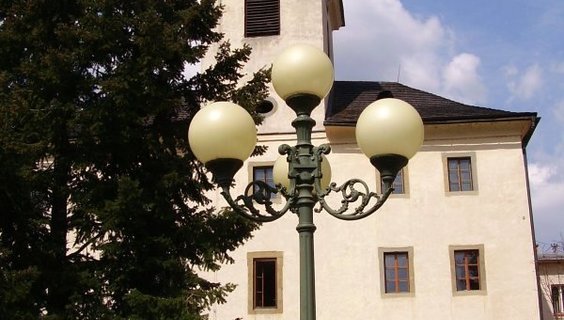 The architectural landmark of the center of Nová Baňa is undoubtedly the building of the former town hall, which is the seat of the Hron Region Museum. The collection of the museum includes archaeological finds, monuments for mining, crafts and folk production (pottery, glass, carving), weapons, numismatic monuments and works of art documenting the history of the town of Nová Baňa and the surrounding region.

The museum has several permanent exhibitions:

You may need some: accommodation Nová Baňa

Surroundings of Nová Baňa offers beautiful excursions to spend the afternoon or weekend in the local forests. The surrounding hills and peaks offer not only excellent hik...

Educational trail Zvonička leads from Nová Baňa to the bell tower from the 19th century, which was built as a part of the pilgrimage site Kohútovo. The bell tower was lat...

Tajch artificial water reservoir is located in the part of Nová Baňa called Stále. The reservoir is part of a larger recreational complex. It was built in 1792 - 1794 as ...

Perhaps the most beautiful sightseeing spot in the Pohronský Inovec mountain range is the Sedlová skala (Saddle Rock). This massive mountain of volcanic origin rises abov...

The Nature trail of Vojšín is built between Stará Huta in Nová Baňa and Malá Lehota. On a 12.5 km route you will be guided through the most attractive sections of this pa...

Near the town of Nová Baňa, nature created a beautiful Starohutský Waterfall. Although it cannot be compared with waterfalls in the Tatra Mountains or in the Slovak Parad...

Bujakov Hill Nature Reserve is located on the border of villages of Veľká Lehota and Nová Baňa. It is a site that is a place of extraordinary occurrence of rare and pro...