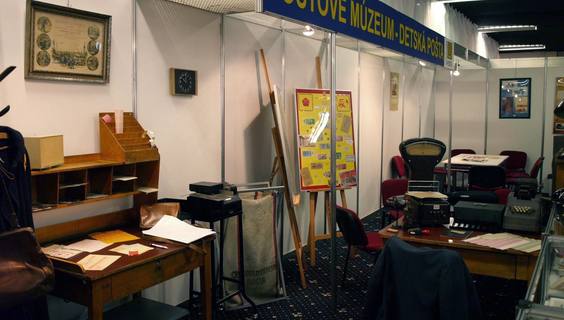 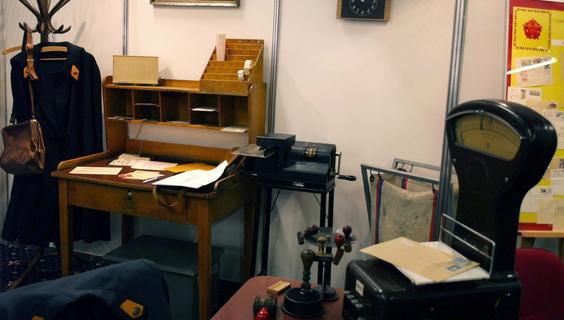 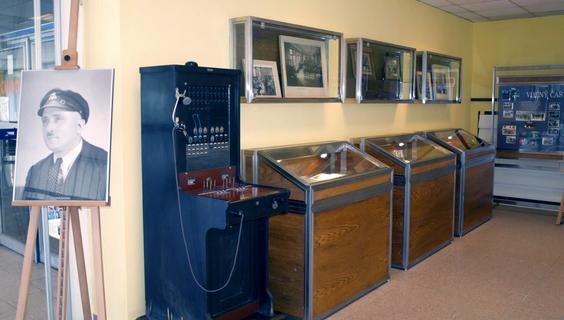 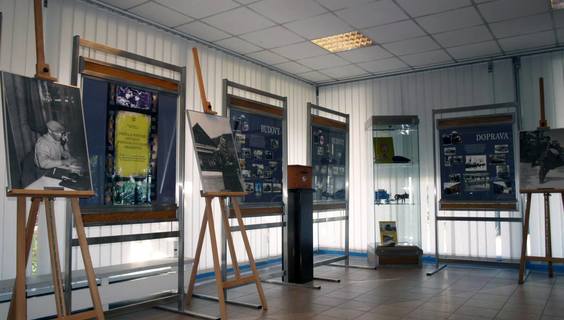 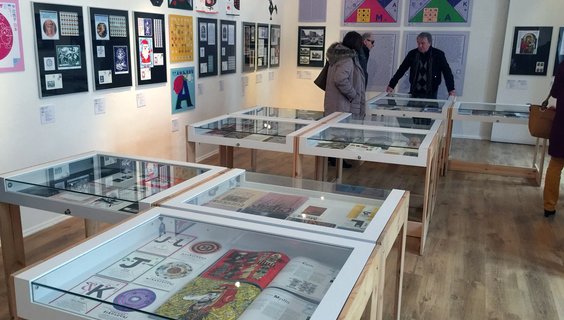 If you want to get to know the history of post, postal stamps, engraved aids, domestic stamps, foreign stamps as well as stamp creation, visit the Postal Museum, which is located in the headquarters of the Slovak Post Office.

The Postal Museum manages over 6.4 million collection items, most of which are Slovak and Czechoslovak postage stamps. Probably the most attractive objects of the collection are postal signboards and boards dating from the second half of the 19th century to the present.

Among the exhibits on display, there are also the clothing components of postal officials, postillions, postmen and post office employees. Visitors can also enjoy historical cast-iron and parcel scales, or objects of daily use at post offices and post offices.

For those interested in old documents and materials, the museum administers a group of letters, postcards and postcards from the 16th to 21st centuries. An interesting part of the collection are also stamping machines of various types from the oldest to the most modern.

A special room in the museum is the so-called Children's Post Office, in which the educational process of children of pre-school age and pupils of school facilities takes place. Thus, it is a kind of interactive corner, where two postal compartments are installed - for parcels and for letters.

The Postal Museum also has a library that manages more than 3,700 volumes related to the history of postal services, stamp design, philately, telecommunications and various fields of social and historical sciences.

You may need some: accommodation Banská Bystrica

Nearby things to do at Postal Museum in Banská Bystrica

The museum has a nationwide scope and is specialized in the development of Slovak society in the years 1938 - 1945 with emphasis on the documentation of anti-fascist libe...

The name of Barbora's Route is linked to the name of St. Barbara - patron of miners. The route connects cities, villages and locations that have once been a center of min...

The Central Slovak Gallery in Banská Bystrica is the third oldest regional gallery in Slovakia and of all regional galleries, it has the most differentiated creative conc...

The largest dominating feature of the whole town castle complex and the oldest building in Banská Bystrica is the Church of the Assumption of the Virgin Mary, also called...

Part of the Banská Bystrica castle complex as well as the Mining Bastion is the so-called Matthias House, which has been standing here since 1479. It bears its name in ho...

The beautiful and magical historical center of Banska Bystrica is completed by the City Castle, which is not only its dominant feature but also a characteristic symbol th...

The most important sacral building in Banská Bystrica is the Cathedral of St Francis Xavier, which is also a parish church. On the site of the cathedral stood once Oberha...