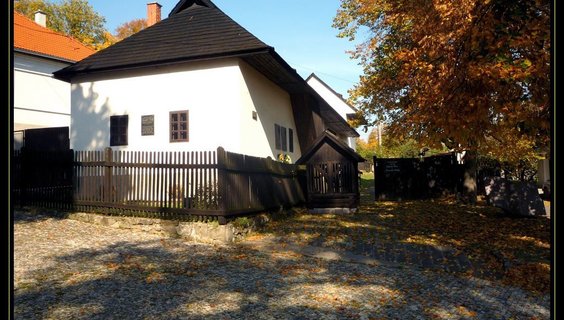 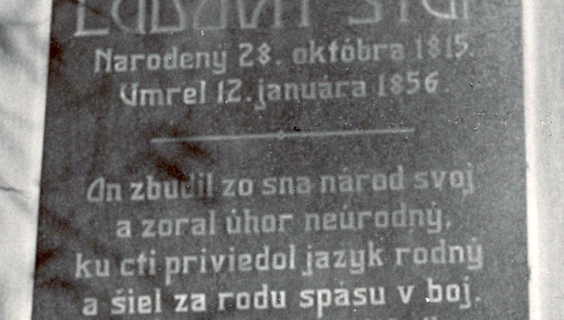 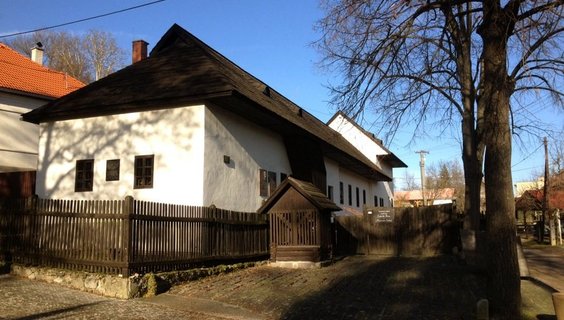 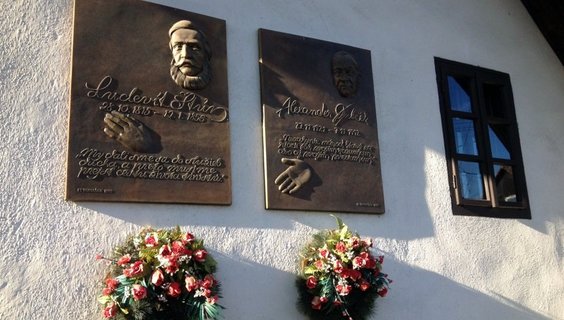 Uhrovec - a picturesque village lying under the majestic Rokoš Hill is exceptional not only for its unique and intact nature, but also for its rich history. The village of Uhrovec is the birthplace of two prominent personalities of the Slovak nation, Ľudovít Štúr and Alexander Dubček.

The birth house of Ľudovít Štúr and Alexander Dubček in Uhrovec is a national cultural monument. The house was originally a Hungarian school with a teaching apartment. The premises were gradually renovated to preserve the authenticity of the cultural monument.

The exposition installed in the hometown of Štúr and Dubček captures the life stories, work and legacy of Ľ. Štúr. It focuses on the permanent performance in our social life and in the systematic commemoration of the work of Ľudovít Štúr in various places in Slovakia.

In November 1995, the third part of the exhibition, the memorial room of Alexander Dubček, capturing significant milestones of his life, was opened. The birthhouse of Ľ. Štúr and A. Dubček in Uhrovec belongs to the Trenčín Museum in Trenčín.

You may need some: accommodation Uhrovec

Nearby things to do at Birthhouse of Ľ. Štúr and A. Dubček in Uhrovec

Above the village of Uhrovec, there is a low hill called Jankov vŕšok (John's Hill). It is a part of the Strážovské Hills, as it is characteristic for this mountain range...

The Uhrovec Castle is a ruin above the village of Uhrovské Podhradie. It was built in the 13th century in the inaccessible terrain of the Nitrica Hills. During the centur...

Directly below the romantic ruins of Uhrovec Castle in Strážovské Hills, there is a mysterious portal leading to the so-called Hradná Cave (Castle Cave). The cave was cre...

Pažiť thermal swimming pool is located in the town of Bánovce nad Bebravou, just near the Prusy water reservoir.

Excellent recreational swimming is offered by indoor swimming pool in Bánovce nad Bebravou. It is in operation throughout the year, so you can also enjoy this favourite s...

The relatively little-known Rokoš Hill is located in the southern part of Strážovské Hills. Although tourists rarelly come here, the Rokoš Hill is a beautiful and unique ...

On the slope of Malý Rokoš in Strážovské Hills, there is a cave called Brložná diera. It is declared a natural monument and has the shape of a rock crack. The cave is 40 ...

Above the village of Kšinná, there is a densely wooded hill called Čierny vrch (Black Hill). It is part of the Strážov Mountains. Rocky cliffs protrude from it in several...