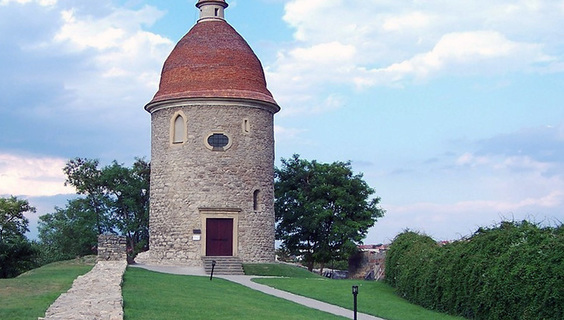 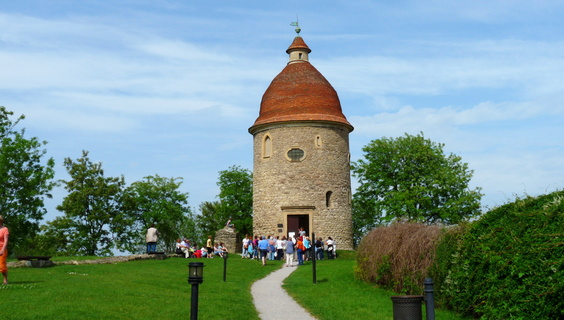 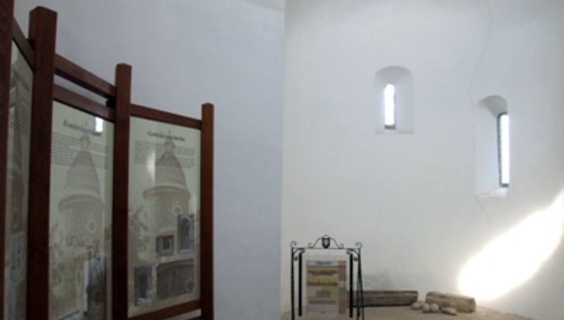 Rotunda of St. George is originally a Romanesque building from the turn of the 12th and 13th centuries (although a new study says it comes from the first half of the 11th century). It is located on the edge of the centre of Skalica.

Later it was rebuilt in Gothic and Baroque style. The upper part of the rotunda fulfilled a defensive function and the lower part served as a chapel. Fragments of wall paintings from the Gothic period, which depict the motif of the legend of St. George fighting the dragon, have been preserved in the interior.

The Rotunda is open to the public for free during the summer season. Out of season, it is possible to visit it upon request at the information office for a low fee.

You may need some: accommodation Skalica

Nearby things to do at Rotunda of St. George

At the highest point in the northern part of the town of Skalica, there is a beautiful classicist calvary. It was built by the Jesuits in 1703-1710 on the site of the ori...

Skalica
6.4 km
Church of Our Lady of Pochaevskaya
Sacral monuments