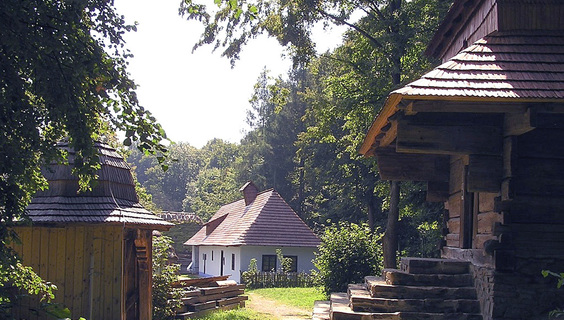 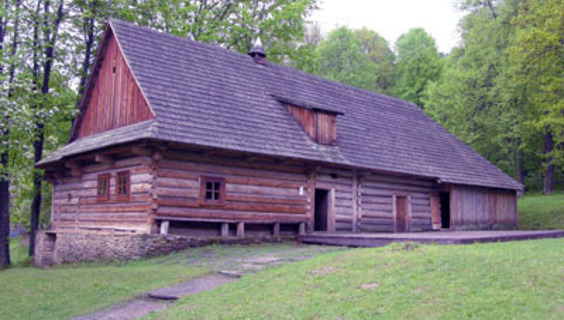 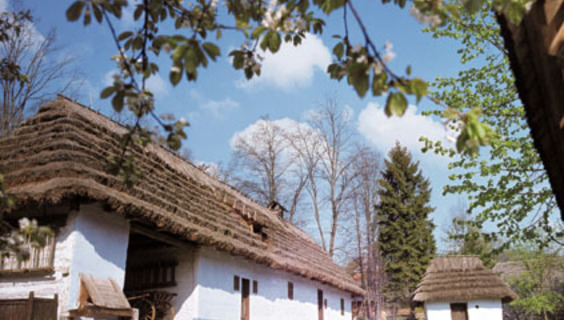 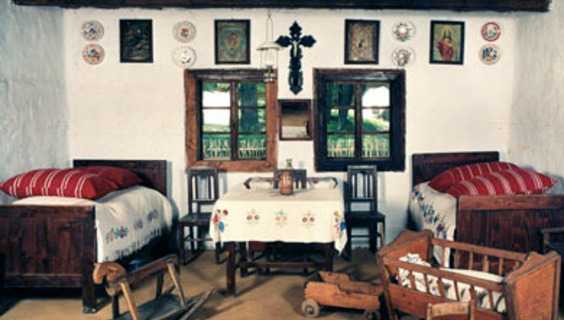 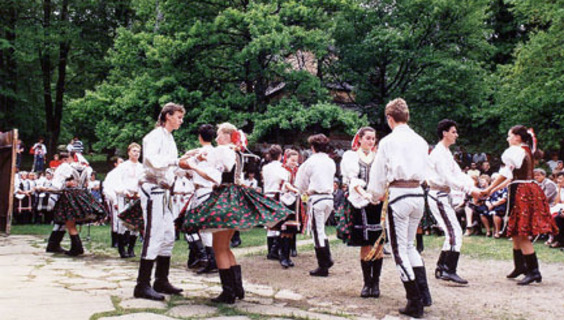 There are not many places that are rich in cultural, historical wealth as the town of Bardejov. On the outskirts of the Bardejov Spa, under the magnificent forest, there is the Šariš Village Museum.

It is a Slovak rarity, because it is the oldest open-air museum of its kind in our country. It was opened in 1965 and has preserved its traditional folk character to this day.

As a museum with valuable historical, ethnographic, natural and artistic exhibits, it is one of the Slovak museums that are sought-after by Slovak and also foreign tourists.

The Šariš Village Museum is open seasonally. More information about opening hours and admission is available at museum website.

Nearby things to do at Šariš Village Museum

Bardejov Spa lies in a beautiful area in the middle of forests on the southern slope of the Low Beskydy. Traditionally, they are among the oldest and most beautiful in Sl...

In Bardejov Spa, everyone feels not only good, but also young. Age does not matter at all!

The healing water of Bardejov Spa is sought by people from all over the world....

Zborov Castle ruins (also called Makovica) are situated on a hill near the village of Zborov, about 5 km north of Bardejov. To this day, only the walls have been preserve...