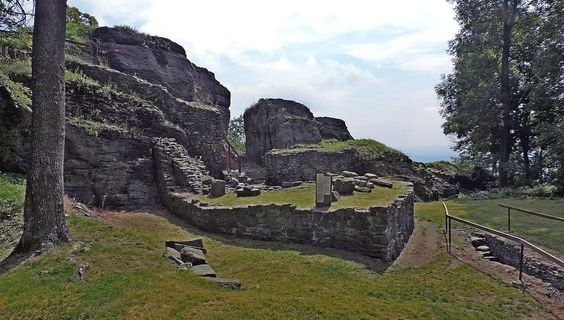 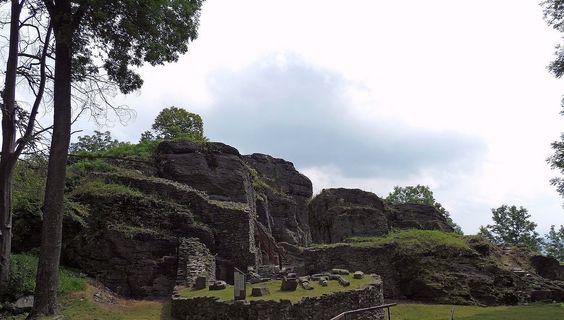 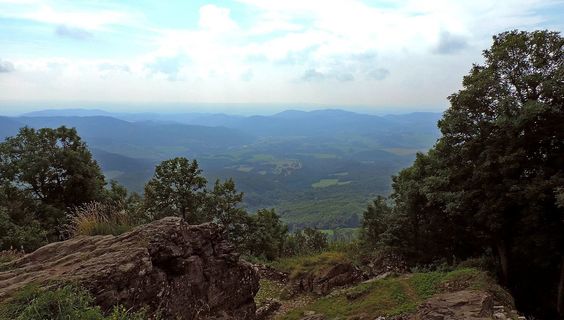 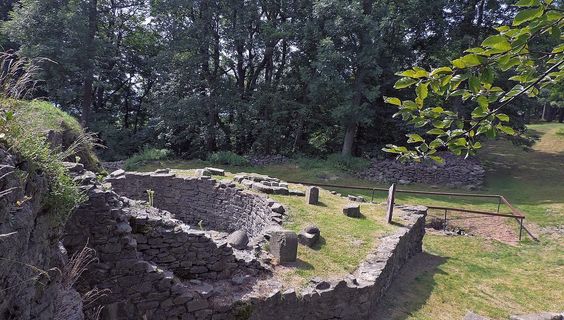 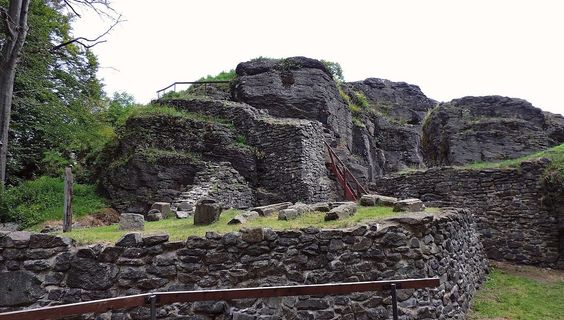 On the andesite rocks of the popular tourist hill of Sitno, there is a castle ruin of the same name. Sitno Castle used to be a massive, medieval stone castle built in the 13th century.

Sitno Castle boasts of an excellent location, which was from the north and south made up of steep and inaccessible crutches. The massive castle fortifications surrounded the entire top plateau.

Until now, only the ruins have been preserved, which gradually coincide with the surrounding nature. With the naked eye it is possible to observe the remains of masonry, foundations, staircase or ditch carved into the rock, behind which parts of the barbacan and the tank are hintedly reconstructed.

Visiting the castle ruins is ideally connected with the ascent to Sitno Hill. There are several exit routes. The shortest and steepest route of the route leads from Počúvadlianske Lake (about 3.5 km). Less steep trail along the green trail leads from Banska Štiavnica (about 10km), but there are other marked trails from the surrounding villages too.

You may need some: accommodation Ilija

Nearby things to do at Sitno Castle

In the Štiavnické Hills, there is an attractive one-thousander, which annually welcomes many tourists on its peak. It is Sitno Hill.

This volcanic mountain is a great ti...

Počúvadlo Lake (or also called Počúvadlo Tajch) is a lake of artificial origin, the so-called tajch, which is located near Banská Štiavnica near the village of Počúvadlo....

Lake Vindšachtské is located in the pleasant arms of the Štiavnické Mountains Protected Landscape Area. You can find it on the outskirts of the village of Štiavnické Bane...

Evičkino jazero (Eve's Lake) is an artificial lake, the rich history of which dates back to the Middle Ages. It is located on the outskirts of the village of Štiavnické B...

The Manor House in Svätý Antonis a National Cultural Monument. It was built on the site of a fortified medieval castle from the 15th century, it was rebuilt several times...

In the nature of Banská Štiavnica, in the picturesque valley below the Klinger tajch (water reservoir) on the outskirts of the town, there is the Mining Museum (open-air ...

The region of Banská Štiavnica is rich in natural pools, gravel pits, lakes and mysteries. During the summer, holidaymakers have several options to choose from to refresh...