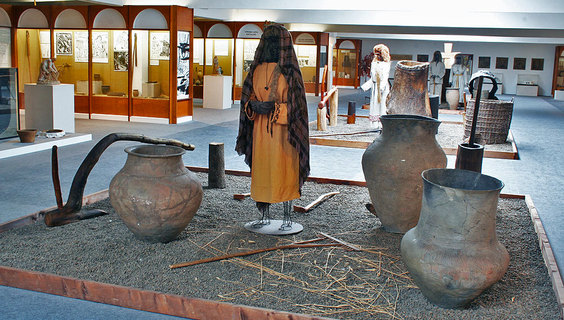 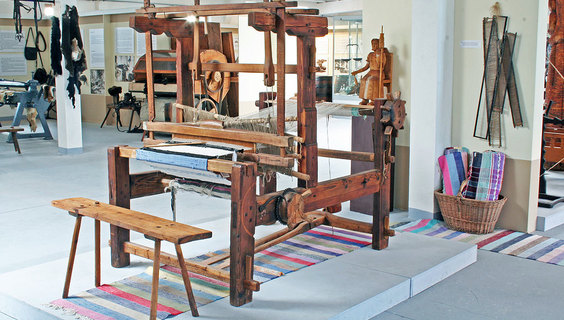 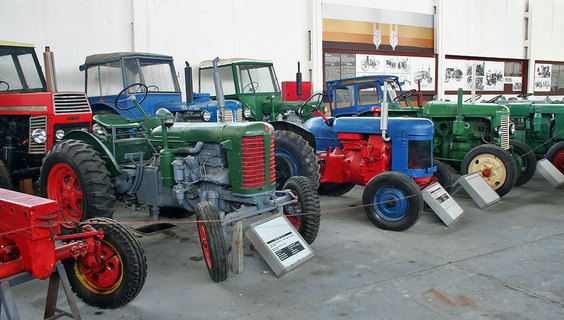 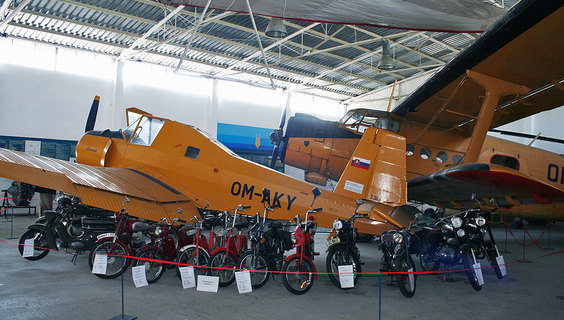 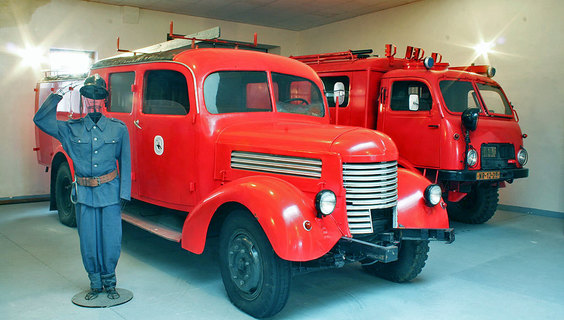 The Slovak Agricultural Museum was founded in 1922 in Bratislava. Its seat was the building, which is currently used by the Slovak National Museum. Only in 1960 was the seat of the museum moved to Nitra, which since 1978 belongs to the state enterprise Agrokomplex - Exhibition Nitra.

At present, the expositions of the museum are spread over a large area and in addition to the exhibition space, the museum also includes an open-air museum, a Nitra field railway and a library. The Museum's collection contains more than 20,000 exhibits that visitors can see in the following exhibits:

The aforementioned narrow-gauge steam field railway is a rarity, which was transported here from surroundings of Želiezovce. The museum visitors are transported by 4 sightseeing carriages.

Nearby things to do at Slovak Agricultural Museum in Nitra

1.4 km
Botanical Garden of SPU in Nitra
Zoology and botany

The Botanical Garden of the Slovak University of Agriculture (SPU) in Nitra is located directly on the premises of the university. It offers visitors a rich range of pla...

Just below the hill, on which the Calvary in Nitra - a popular spiritual, sightseeing and tourist place of the locals - stands, there is the Missionary House of the Mothe...

Calvary in Nitra is a nice place that offers an undemanding and short walk, beautiful views, as well as peace and spirituality. Calvary is one of the seven hills on which...