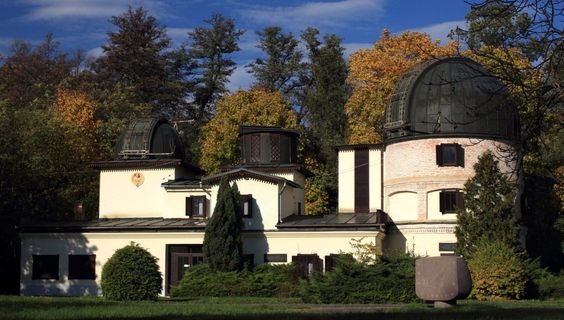 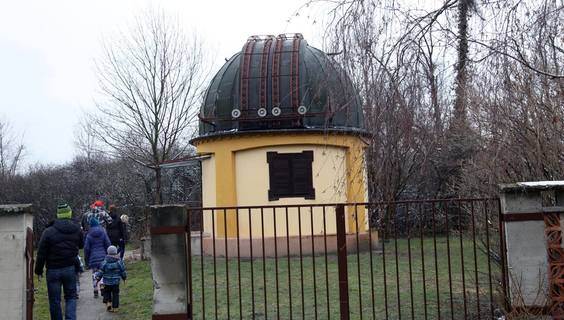 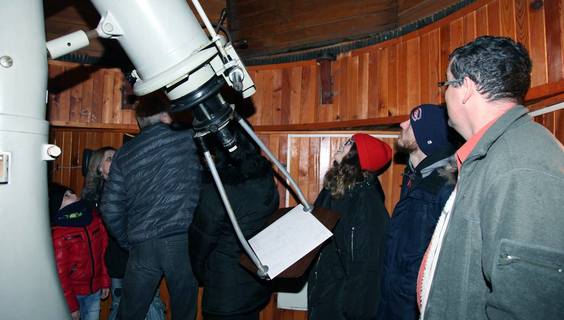 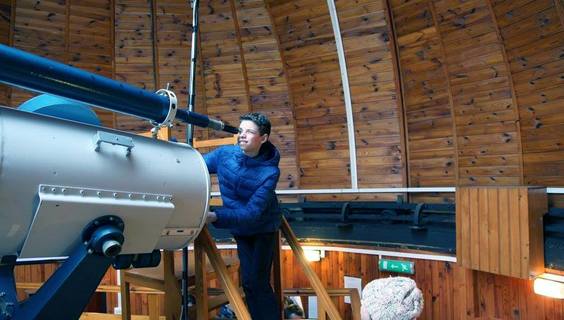 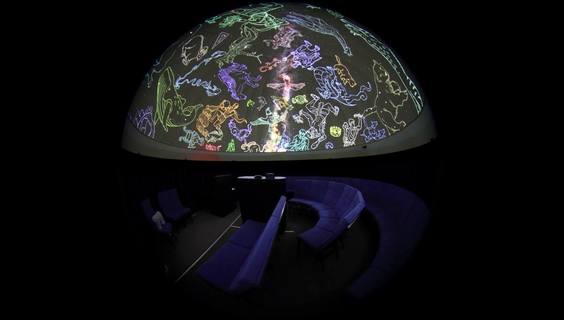 The Slovak Central Observatory is one of the oldest and most important institutions of its kind in Slovakia. It was established in 1871 as one of the first astrophysical observatories in Europe.

The founder of the observatory, as well as the geomagnetic and meteorological observatory, was Dr. Nicholas Konkoly Thege. The Slovak Central Observatory in Hurbanovo conducts and coordinates observation and research activities in the fields of solar physics, interplanetary matter, stellar astronomy and astronomy history.

For its visitors, it has a rich and varied program that attracts children, adults and professionals alike. The Slovak Central Observatory in Hurbanovo also operates a digital planetarium, which is one of the main attractions for visitors to the observatory.

A part of the observatory area is also a historical park, which is ideal for walking. There is a statue of Nicholas Copernicus in the park and large sundials.

You may need some: accommodation district Komárno

Nearby things to do at Slovak Central Observatory

The Nicholas Thege-Konkoly Museum was established in 2006 as a museum of astronomy with nationwide scope under the administration of the Slovak Central Observatory in Hur...

Only a short distance from Komárno lies the village of Martovce, which has partly retained its folk character. In the village, there is a beautiful traditional three-room...

Thermal Nesvady is a spa and recreation center located in the picturesque village of Nesvady in the south of Slovakia. For visitors and all year round, it offers 4 pools ...

One of the interesting exhibits of the Danube Region Museum, which enjoys immense popularity, is the Roman Lapidary. The exhibition is installed in the southern part of t...

Both locals of Nové Zámky as well as the general public can regenerate their strengths thanks to the refurbished relaxation complex, which is divided into two dominant wi...

The history of the Jan Thain Museum began in 1936 under the name of the Municipal Museum. The founders were Béla Szőke, prof. Ján Thain, Cpt. Ludvík Albrecht and Kazimír ...