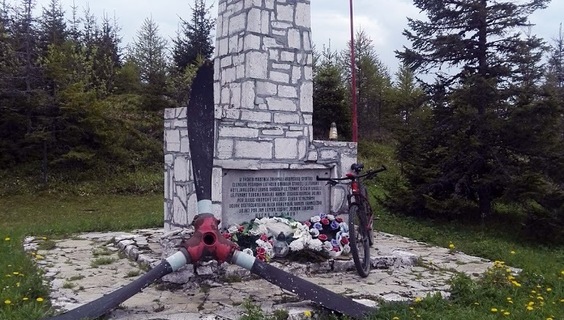 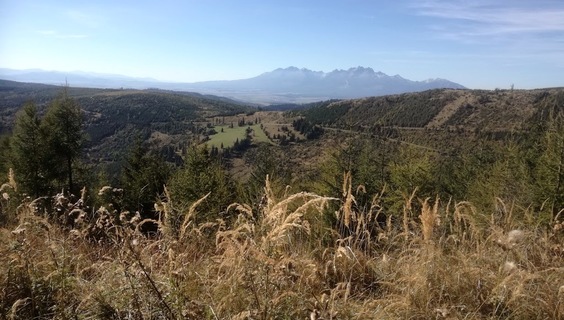 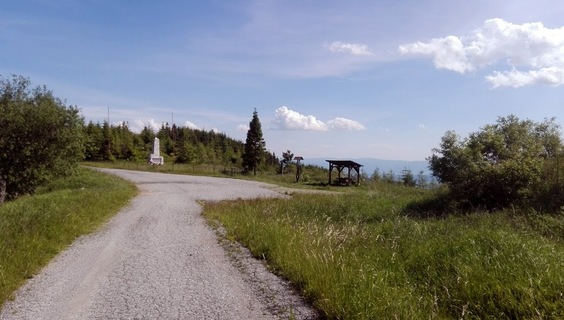 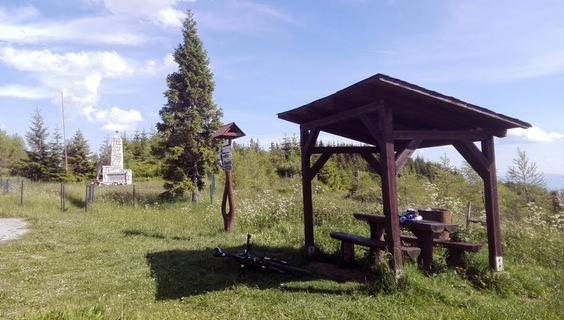 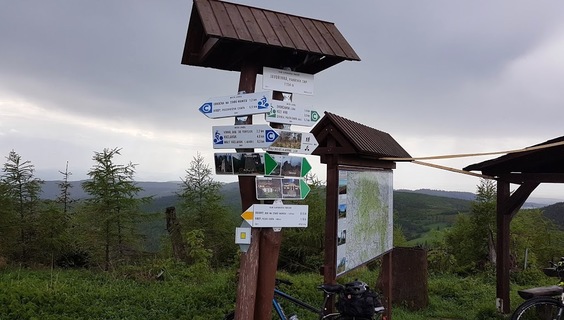 It was a medical plane, which carried wounded French and Slovak partisans and was shot down by a German fighter. The memorial is complemented by a propeller shot down aircraft Li-2. This place is also thanks to the gazebo and charming views, a popular stop for tourists, cyclists, as well as a walking place of Levoča residents and residents of the surrounding villages.

There are marked hiking and cycling routes from the village Toryska (cca 5km), Levočská Dolina (cca 6km) and from Levoča (cca 14km).

You may need some: accommodation district Levoča