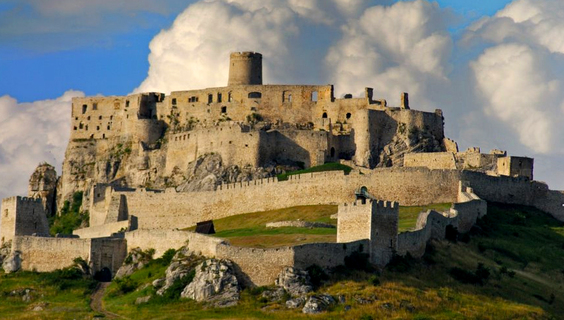 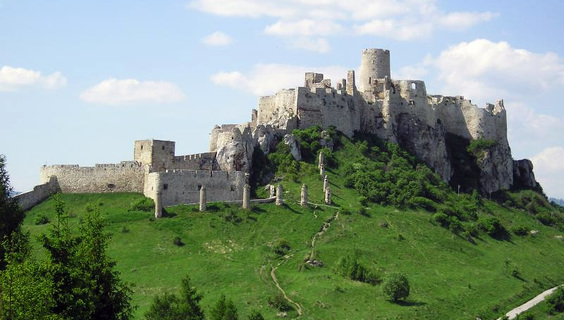 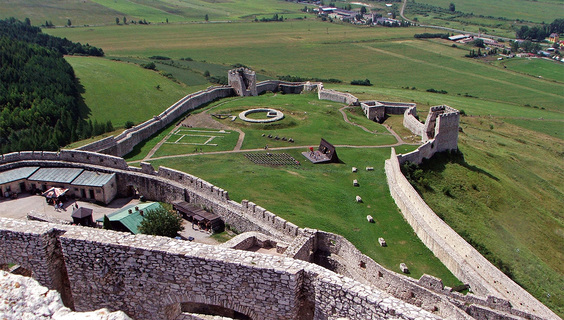 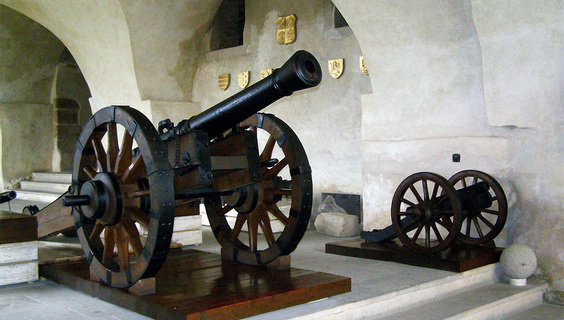 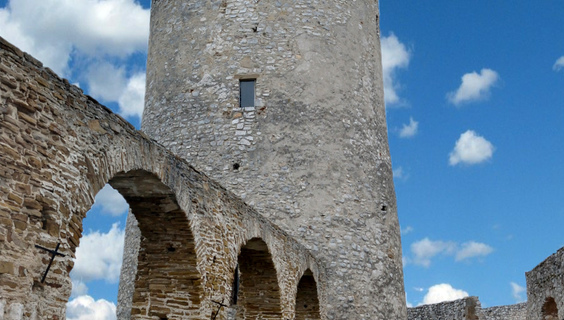 Spiš Castle is one of the largest castle complexes in Europe and is also our largest castle ruin. In 1993, it was included in the UNESCO World Heritage List. It is currently in the administration of the Spiš Museum.

Its construction began in the 12th century and gained its present massiveness in the next 600 years. In addition to the remains of the castle, there is also an exposition of the Spiš Museum, which consists of 4 parts:

Various activities and events for visitors are also regularly held in the castle.

Under the castle, there is a parking lot, but you can also combine your visit with a pleasant walk along some of the marked hiking trails and cycling routes from the surrounding villages. There is also an interesting educational trail from Spišské Podhradie - Nature reserve of Sivá Brada - Dreveník.

You may need some: accommodation district Spišská Nová Ves

Nearby things to do at Spiš Castle

The ranch offers horse and pony rides with po...

The Dreveník National Nature Reserve together with the Rocky town is one of the unique jewels of the Slovak nature. It is the largest travertine mound in Slovakia. The Dr...

Spiš Jerusalem is a unique concept of territory reminiscent of ancient Jerusalem. It is located in Spišská Kapitula, in a locality called Pažica. Spiš Jerusalem was found...

In the vicinity of Spišské Podhradie, there is a popular and sought after locality, dominated by a travertine hill called Sivá Brada (Grey Beard). This 25-meter-high hill...

The western part of the Branisko mountain range is filled with the Rajtopíky Hill, which is part of the nature reserve with the same name. It is quite an unidentified pla...

Sľubica is the third highest peak of Branisko. It is very popular among tourists especially in the winter season and therefore it is not surprising that there is an “Wint...

The north-west part of the Branisko mountain range is filled with Smrekovica, which is the highest peak of this mountain range. It rises above the villages of Vyšný Slavk...

The area between the villages of Matejovce nad Hornádom and Chrasť nad Hornádom is transformed into a fairy-tale ice kingdom during the harsh winter months. Thanks to the...