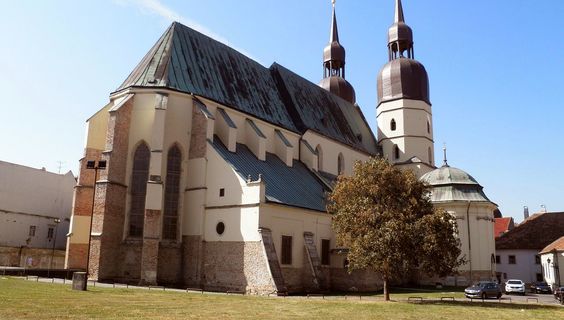 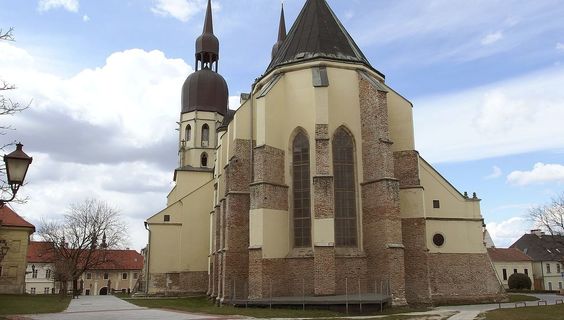 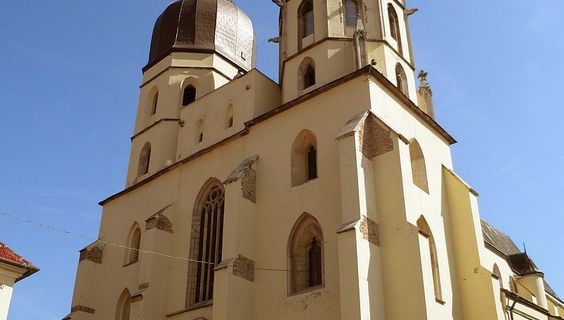 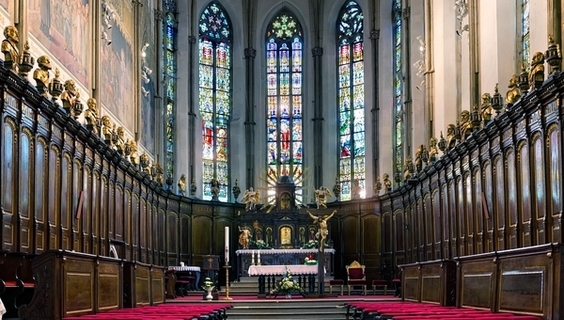 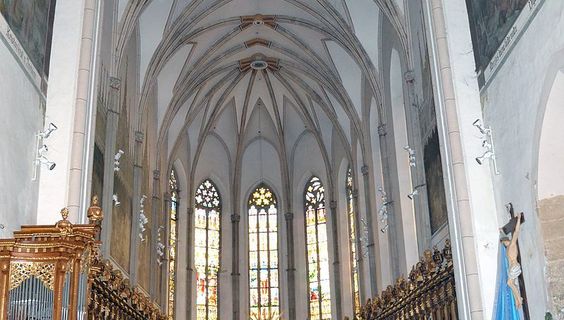 The city of Trnava is characterized by a charming and unmistakable atmosphere, completed by historical, sacral buildings. One of them is Saint Nicolas' Church, which was promoted to minor basilica by Pope Benedict XVI. in 2008 and became Marian pilgrimage site of the Archdiocese of Trnava.

The Saint Nicolas' Church stands optically at the highest point of the city, on the site of the former medieval marketplace. This magnificent sacral building with elements of Romanesque style is a work of art both from the outside and from the inside. You can admire the frescoes, a small stone baptistery or the bell of St. Stephen in one of the 15th century towers,

In the northern part of the temple, a domed Baroque chapel was built, with a dominant feature of Graceful image of the Virgin Mary of Trnava - the patron saint of Trnava. The uniqueness of this picture is that, according to witnesses, bloody tears appeared in the picture, which not only warned the inhabitants of the city but protected them during the tragic events of 1663 and 1708.

The Saint Nicolas' Church fulfills its purpose nowadays and regularly holds worship services. Seasonal opening hours are set for visitors. Entrance to the church is free.

Nearby things to do at Saint Nicolas' Church in Trnava