Cathedral of St John the Baptist

Cathedral of St John the Baptist 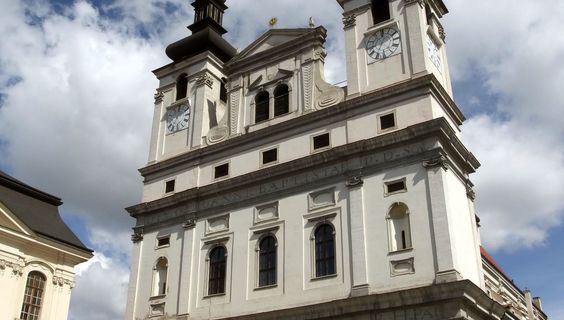 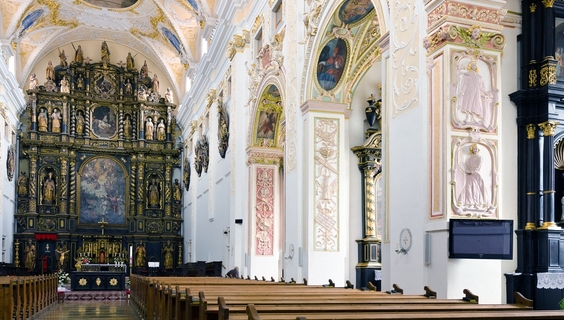 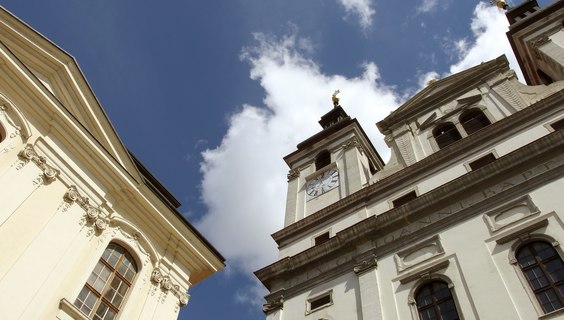 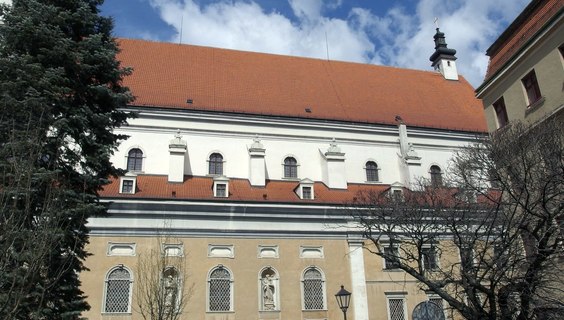 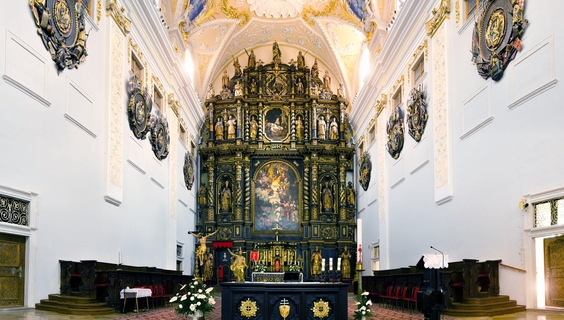 The city of Trnava could be compared to an exhibition hall of sacral buildings. The largest and most spectacular temple in Trnava is the two-towered Cathedral of St John the Baptist. It is the first sacral building to be built in Slovakia in the Baroque style, with the model being the Jesuit University Church in Vienna.

The monumental sacral building stands out at University Square and the church is currently the Cathedral of the Archdiocese of Trnava. From the outside it looks very simple, but the interior decoration of the temple, which is full of colours and gold, is truly breathtaking. The dominant feature of the interior is the monumental main wooden altar, which is considered the largest early baroque altar in Central Europe.

The main element of the hall decoration is rich stucco ornamentation and also four large paintings from the life of the patron saint of the church, st. John the Baptist, from his birth to martyr's execution. Another interesting feature of the temple is an underground crypt, which served as a burial for the family of the Esterházi and other leading nobles of Hungary, as well as for the deceased members of the Jesuit Order.

An important milestone in the history of the temple is the year 2003, when the church was visited by Pope John Paul II. This event is still commemorated by his bronze statue in front of the temple. The cathedral is open to tourists seasonally. Admission is free.

Nearby things to do at Cathedral of St John the Baptist