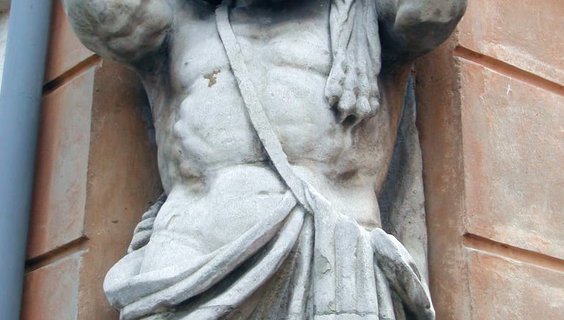 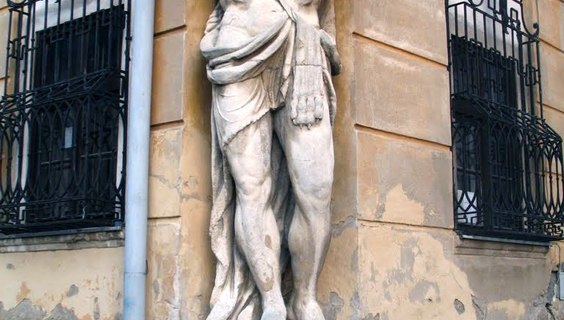 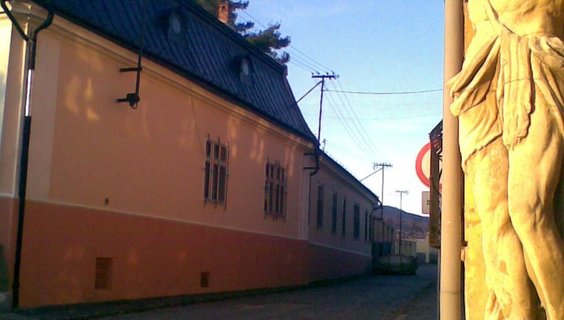 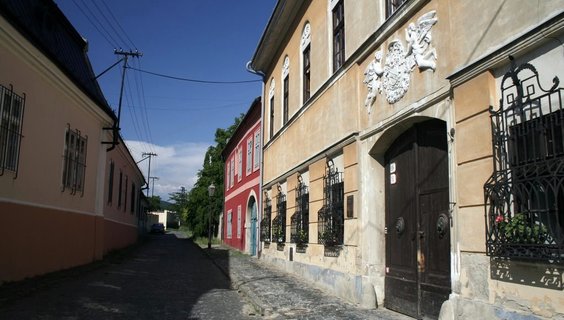 Like many Slovak towns and villages, Nitra has an interesting folk-tale, which talks about a huge strongman Corgoň, who averted the Turkish invasion of Nitra Castle. The portrait of this tall strongman, after whom the beer is also named, supports the corner of the Classicist palace building - the Bishop's Kluch Palace.

Corgoň was said to be a blacksmith in Nitra's Upper Town. He had such a great strength that when he hit the anvil with a hammer, the entire Upper Town shook. The figure of Corgoň was immortalized between 1820 and 1821 by the sculptor Vavrinec Dunajský. According to legend, the statue can fulfill any wishes of anyone who touches it in the right place.

The hero of the legend Corgon is actually a statue of Atlant. Atlant was, according to a Greek legend, the son of Titan Jaspetos, and God punished him for ever having to hold the pillars on which the sky rests. Later, Atlantwas portrayed holding the entire globe on his shoulders.

Nearby things to do at Statue of Corgoň

0.2 km
Sculptural group of Saints Cyril and Methodius
Other attractions