The manor house in Svätý Anton

The manor house in Svätý Anton 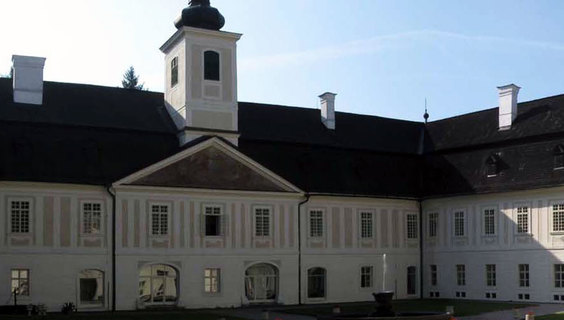 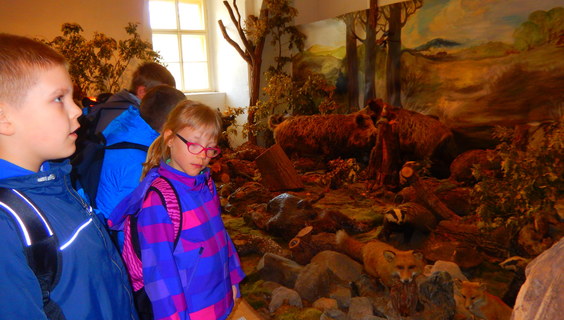 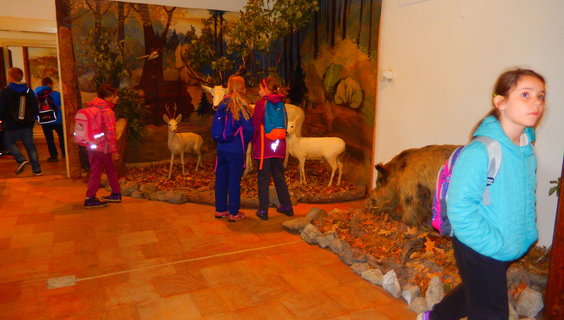 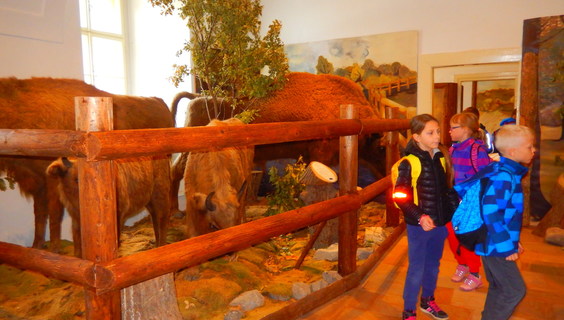 The Manor House in Svätý Antonis a National Cultural Monument. It was built on the site of a fortified medieval castle from the 15th century, it was rebuilt several times during its existence. Today it serves as a museum.

On the first floor, the original interiors from the Baroque period to the second half of the 19th century are now accessible and there is a hunting museum with many weapons and hunting trophies.

The jewel of the museum is the Golden lounge with furniture, donated by Maria Theresa as part of her wedding gift to her daughter Marie Antoinette.

You may need some: accommodation Svätý Anton

Nearby things to do at The manor house in Svätý Anton

Horseback riding, riding lessons for beginners and advanced riders, pony riding, beautiful nature, good food and ranch accommodation All this can be found on the Ranch Ná...

The region of Banská Štiavnica boasts of a number of natural pools. These also include the Studenské Lakes, also known as the Kolpašské Lakes. They are situated in the vi...

On the andesite rocks of the popular tourist hill of Sitno, there is a castle ruin of the same name. Sitno Castle used to be a massive, medieval stone castle built in the...

The Banská Štiavnica Calvary is an inherent landscape element of this town. It is built on a hill, making it visible from almost every point in Banská Štiavnica. The Calv...

The history of the town of Banská Štiavnica is closely connected with mining of mineral resources as well as ores of precious and nonferrous metals. This historic and for...

In the nature of Banská Štiavnica, in the picturesque valley below the Klinger tajch (water reservoir) on the outskirts of the town, there is the Mining Museum (open-air ...