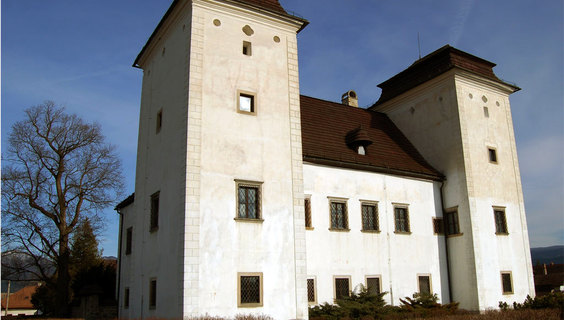 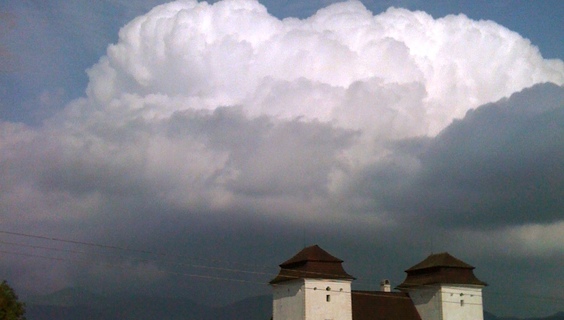 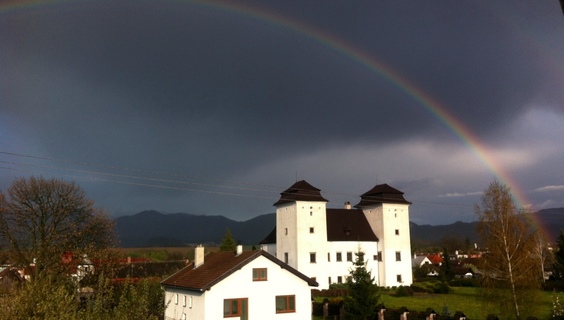 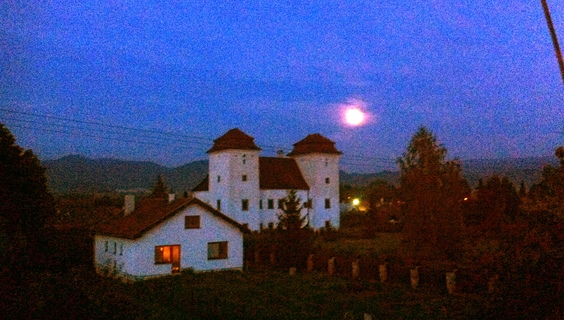 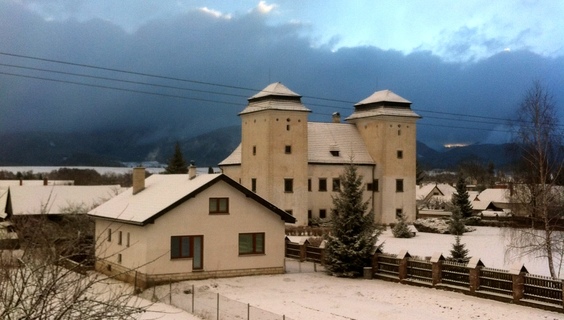 The picturesque Turčianska Basin attracts tourist to its wealth, spa life, but it also has a lot to offer as regards to history too. Every village has its own unique historical character and its historical monument.

One of them stands in Diviaky - the district part of Turčianske Teplice. It is a Renaissance mansion built in the second half of the 17th century on the order of Francis Platthy. That is why this mansion is often called Platthy's house.   After the death of Francis, the manor house was reconstructed, which gave it a Baroque look. Its last owner was Count Pongrác. In 1946 the manor was nationalized.

Currently, the building serves as the depository office of the Slovak National Library. It is therefore not open to the public.

Visitors to the spa town, as well as tourists, can admire the charming exterior and beautifully landscaped surroundings of the mansion. If you are looking for a real hiking, the Greater Fatra National Park is just a step away.

You may need some: accommodation Turčianske Teplice

Nearby things to do at The Mansion in Diviaky

The thermal swimming pool of Vieska is located in the center of the spa town of Turčianske Teplice, which is a sought-after location especially for its mineral and therma...

Would you like to spend some time with your family? Only you, all together? Treat yourself to a family wellness stay at the Rezident Hotel. Relax in Turčianske Teplice an...

Hotel Rezident is a pleasant family hotel surrounded by beautiful greenery of the spa park. Come here to take a rest and relax. You can choose from stays for 2 or 3 night...

Would you like to leave daily reality for a few days and relax in the lap of nature? Try a senior wellness stay at the Rezident Hotel. Or treat it to your parents or pare...

Turčianske kúpele has a unique location. They lie directly on the spring of thermal mineral water. In addition, you will leave the spa a little richer, because thanks to ...

The Spa & Aquapark is located in the center of the spa town of Turčianske Teplice, which is famous for its healing thermal water. Thanks to its composition, mineral water...

In Turčianske Teplice, in a beautiful environment near the spa park, in the middle of a large garden, there is a birth house of Mikuláš Galanda - an important Slovak pain...

Sport and recreation facility of Drienok is located on the outskirts of the picturesque village of Mošovce. If you love active relaxation in nature, it is the right place...