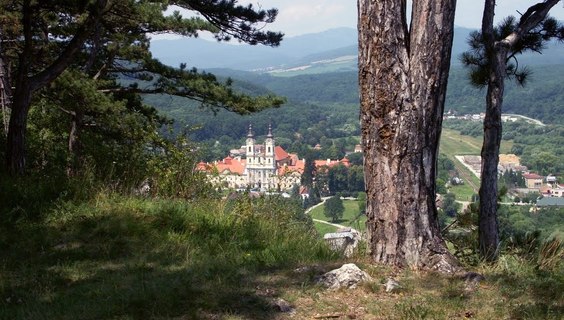 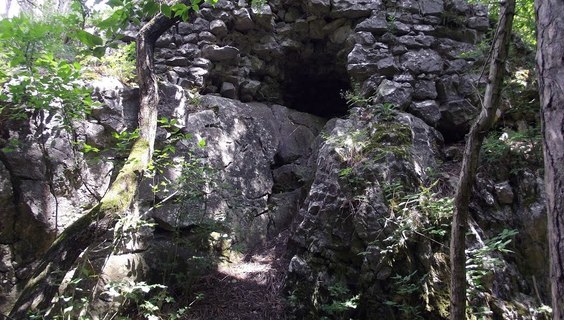 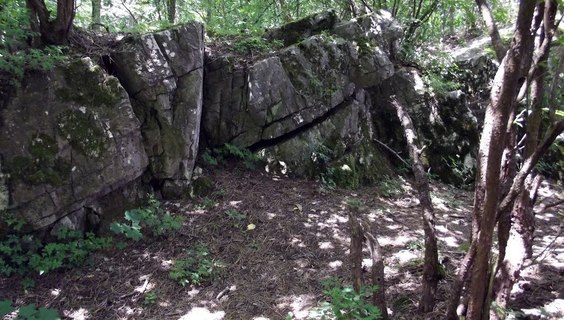 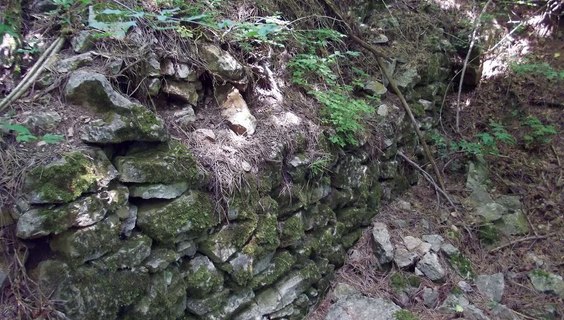 In the beautiful surroundings of the Slovak Karst National Park, near the village of Jasov, right on a distinctive reef called Jasov Rock, there are ruins of Jasov Castle. The castle was built in the 13th century as a bastion of the nearby monastery.

The castle had several owners and did not play a very important role in historical history. The castle and the monastery were conquered several times and burned down. The last serious battle, which decided on the fate of Jasov castle, took place in 1467 and since then the castle gradually disappeared.

Today it is possible, from a once majestic castle fortified with massive ramparts and ditches, to observe only small remains. nevertheless, there is a beautiful view of the village Jasov, dominated by the towers of the monastery.

A Nature trail of Jasov Rock leads to the castle ruins from the village of Jasov (about 1km) and it is part of the National Nature Reserve of Jasovské dubiny.

You may need some: accommodation Jasov

Nearby things to do at Ruins of Jasov Castle

Do you know which cave was the first to be made available to public in Slovakia? This primacy belongs to Jasov Cave. It is said that one of the Premonstratensian monks in...

If you are looking for an unpretentious hike in which you can relax and crown it with beautiful views,make sure to follow the footsteps of the Eductaional Trail Jasov Roc...

The forest near the village of Debraď conceals the remarkable Hatinské Rocks with its many cracks and rock portals. In one of these portals is located Hatinská Cave, whic...

The eastern Slovak town of Medzev and its close surroundings was one of the most productive areas in metal processing in the past. The tradition of ironmongery and smithe...

Lovers of quality wine and viniculture enthusiasts will have their field day at the Wine Museum of M. L. Szepsi. The museum is located in the intimate cellar area directl...

Water, sun, fun and relaxation - all this can be found in one place - Summer swimming pool in Moldava nad Bodvou. It is situated on the outskirts of the town, in a quiet ...