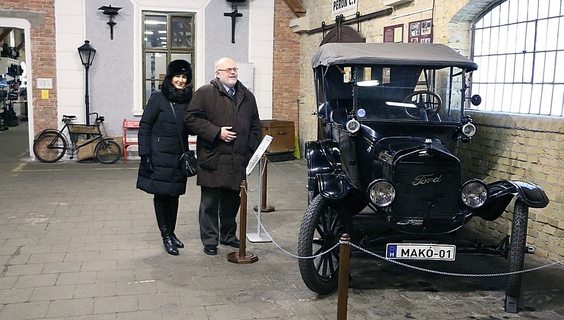 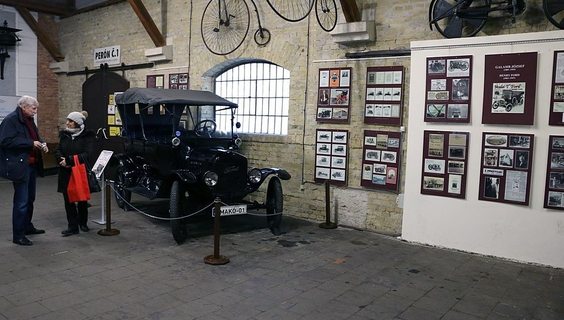 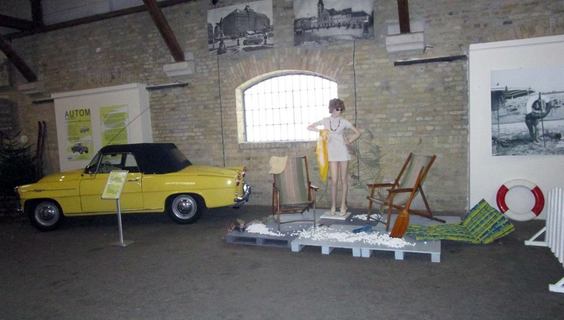 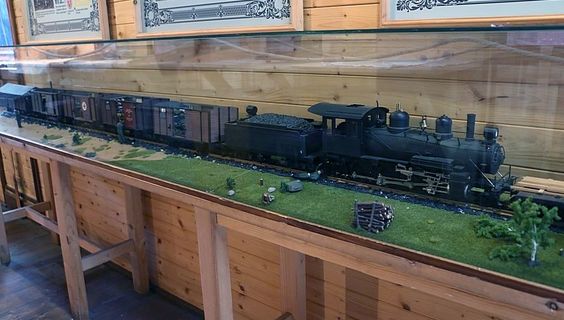 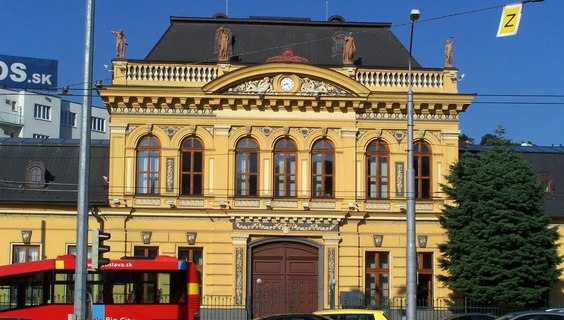 The Museum of Transport in Bratislava is a branch of the Slovak Technical Museum in Košice. The museum is located in the dormitory and adjacent warehouses of The first Bratislava steam railway station from the mid-19th century.

The Museum of Transport presents the historical development of road and railway transport in Slovakia. It offers visitors four permanent expositions:

Thanks to its unique exhibits, which include the oldest steam locomotive, the oldest Ariel tricycle, the most widespread Babetta moped, or the model of the largest passenger ship produced in Slovakia, the museum boasts of truly numerous visitors, not only from Slovakia, but also from abroad.

Nearby things to do at Transport Museum

Do you know what's going on in the cellar of your neighbours? You don't have a clue? Neither Joseph Dolnik's neighbours had it, so he could commit a mysterious crime. By ...

We could definitely include the national cultural monument of Slavín to the landmarks of our capital. It is a memorial that was unveiled in 1960 on the occasion of the 15...

Obviously one of the most typical architectural landmarks of Bratislava is the building of the Slovak Radio, known for many as the "inverted pyramid". The unconventional ...

On the Hodžovo square in Bratislava, there is a beautiful Rococo building, which is the dominant of the wider surroundings. It is the Garasalkovich Palace, which was buil...

Calvary in Bratislava is one of the first and most important calvary, not only in the territory of contemporary Slovakia and in the whole of former Kingdom of Hungary. Fr...

If you can not decide what to do with your free time, then you should definitely try out a Bar with virtual reality in the historic part of Bratislava. Never ending world...

The children, but certailnly adults too, cannot imagine perfect summer well-being without water and time spent on the summer swimming pool. The residents of the Staré Mes...