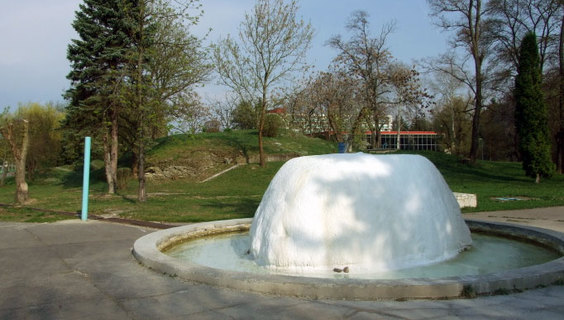 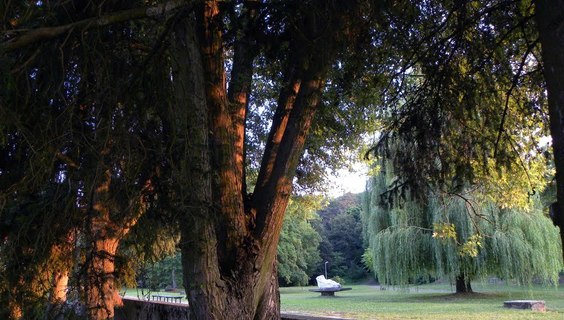 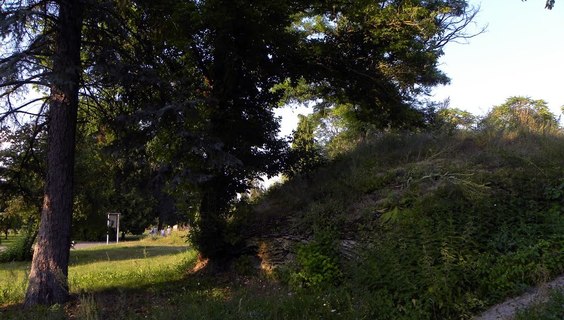 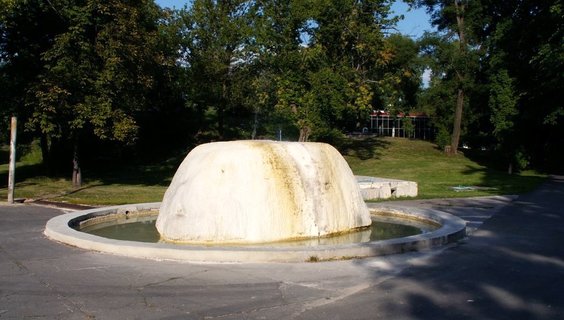 Slovakia is a country rich in natural unique phenomena. One of them are travertines in Dudince. They represent a protected natural formation located in a park in the area of Dudince spa. They were formed by precipitation of water around the mineral springs.

The best known and most appealing feature are the so-called Roman Baths (Močidlá) near the local amphitheater, which refer to the presence of the Romans in the territory of today's Slovakia.

They consist of 32 stone pools carved into travertine. On the travertine walls of these pools, you can see fossilized grass, branches and leaves of various trees.

In the places where the Roman Baths are, the mineral springs once really sprung up. However, today they are all extinct, but their beauty is not taken away, on the contrary, they look even more engaging.

You may need some: accommodation Dudince

Nearby things to do at Travertines of Dudince

Dudince
deal
0.6 km
Wellness stay with full board in Hotel Flora
Other attractions

Dudince - spa town, which is sought after every year by people for healing water, wellness and relaxation it offers. But there are also those who like to discover natural...

Dudince
deal
0.6 km
Wellness stay with half board in Hotel Flora
Other attractions