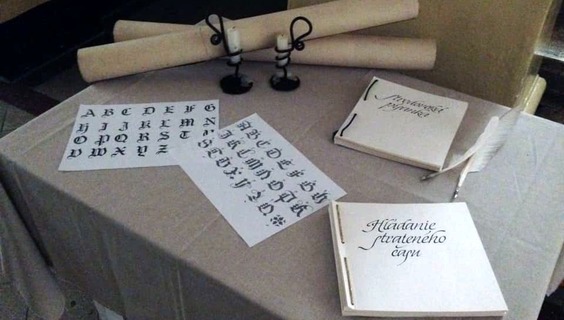 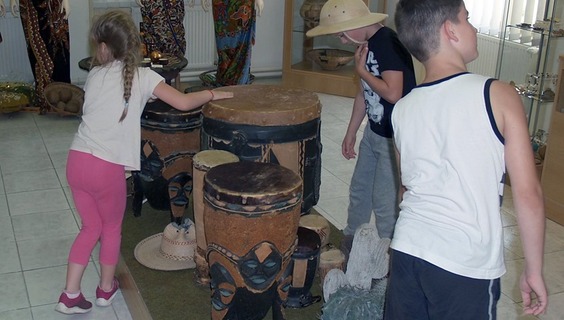 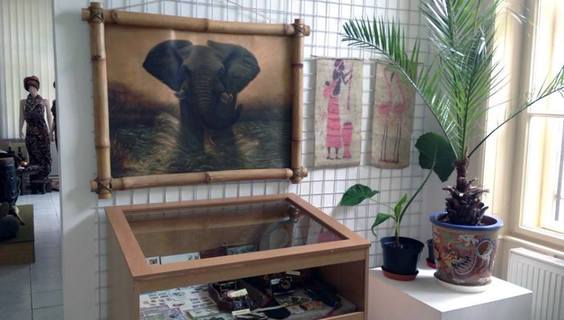 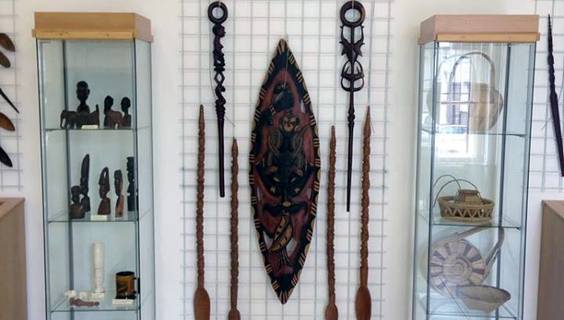 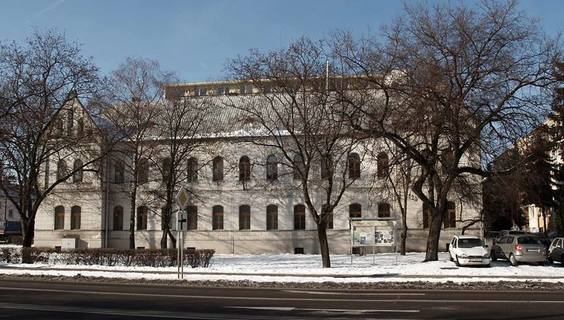 The Museum in Topoľčany was founded in 1961. The first permanent exhibition of the museum was opened in 1964 and its content was anthropology. Throughout its history, the museum has undergone remarkable developments and favorable changes that have resulted in the current appearance of the Tribeč Museum.

The museum mainly deals with documenting and collecting natural, archaeological, historical and ethnographic material. Since 1980, it has specialized in documenting hop growing, malting and brewing in Slovakia.

For visitors, the museum offers a remarkable and varied permanent exhibition called "Nature of the Central Ponitrie". Exposure through paleontological, geological, botanical and zoological collections exposes the living and inanimate nature of the region of Central Ponitrie.

Among the most valuable exhibits that the exposition abounds in, undoubtedly include the unique findings of the Tertiary octopus mastodonta - the upper part of the skeleton of the skull with a pair of crossed tusks and the lower jaw. Also interesting is the collection of products of the former glassworks in Uhrovec, the collection of historical weapons and the numismatic collection of Baron Stummer.

You may need some: accommodation Topoľčany

Great swimming possibilities and relaxation all year round is offered by indoor swimming pool in Topoľčany. The swimming pool has a great location and is a popular place ...

The swimming pool offers relaxation in ...

Ranch Y in the village of Solčany is a place where you will experience dynamism, grandeur, power, freedom, peace, grace and fun. It will enchant you with its rich offer o...

A small family business whose priority is to provide people with fun and contact with horses. They follow the phrase - quality over quantity, which is why you do not find...

The village of Bojná is known for being an important princely center of the old Slavs in the past. The former economic and political center of the Pribinian Principality ...

Chynorany - the birthplace of the Slovak writer Valentín Beniak, but also the village, where the remainder of the originally contiguous floodplain forests of western Slov...

A rare historical building in the picturesque village of Oponice is a Renaissance mansion dating from the 16th-17th century. The locals also call it Small Chateau. It use...