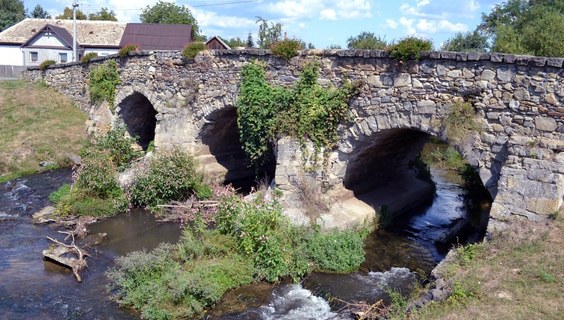 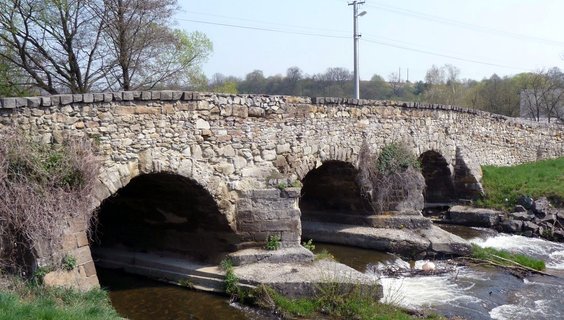 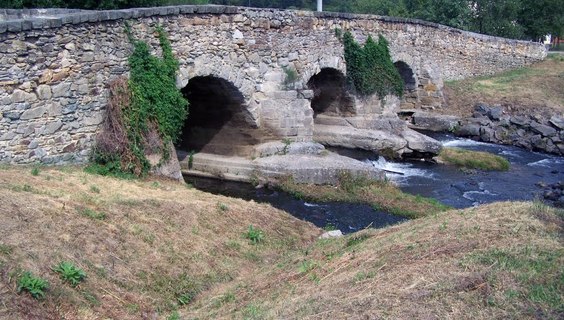 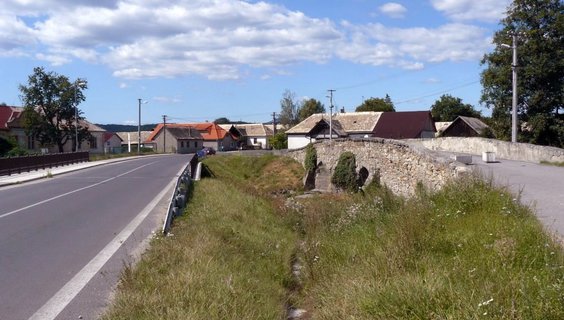 The historical jewel of the city of Poltár is undoubtedly the local stone bridge, also called the Turkish Bridge. This material piece of history is said to have been left behind by the Turks themselves. However, this argument is not supported by any evidence.

The fact is that the majestic stone bridge dates back to the 17th century and is the third oldest preserved bridge of its kind in Slovakia. The length of the building is 35 m and the width is 5 m. The height of the upper edge above the surface of the river Ipeľ is 6 m. At present, it is a technical monument, which is admired daily not only by the domestic but also by the overseas.

Cars were driving on the bridge until 2004, but the tooth of time as well as external influences influenced its technical condition. The unique Turkish Bridge needs an unconditional reconstruction, therefore, the driveway to the bridge was forbidden and can be used only by pedestrians for small walks.

You may need some: accommodation Poltár

Nearby things to do at Turkish Bridge

In Poltár, there is a modern swimming pool with extensive area and additional services.

The summer season starts every year in early June and lasts until mid-September. ...

Megi Ranch is located in beautiful natural surroundings, about 2 km from the town of Poltár in the local part of Prievrana. So far, there are 12 horses and 2 ponies avail...

The hilffort at Strieborná near Cinobaňa is a rare archaeological site from the era of Kyjatice culture. It is a complex of a fortified settlement, a burial site, as well...

Ďubákovo
13.9 km
Museum and Gallery of Novohrad
Museums and history

In the very historical center of Lučenec, there is a monumental building of the former county court. Today, this beautiful historical building is the seat of the Museum a...

One of the most fascinating architectural buildings in Lučenec that emits the spirit of history is the building of a neologic synagogue built in Art Nouveau style. The sy...

The municipal swimming pool in Lučenec is among the locals, despite the larger surrounding resorts,a very popular and popular summer swimming pool with a pleasant atmosph...