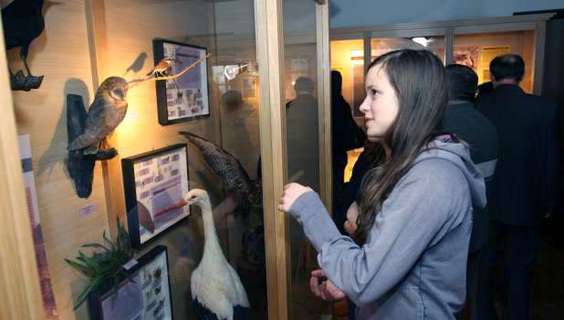 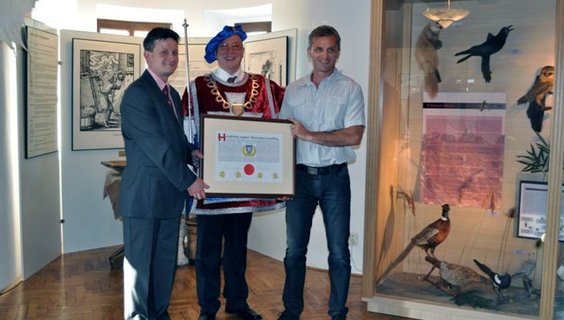 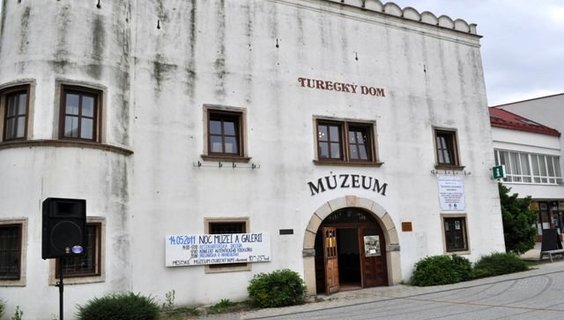 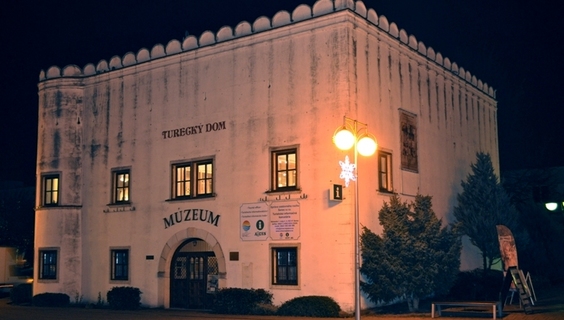 One of the oldest buildings in Senec is the so-called Turkish house, which stands on the southeast side of the square. It was built in the 16th century and had several defensive features, including a secret escape corridor leading to the courtyard of the neighboring house. Later on, the Turkish House served as the seat of the Municipal office of Senec and also fulfilled various administrative and cultural functions.

At present, the building is registered in the list of monuments of the Slovak Republic for its seat was chosen by the Town Museum. At present, the museum has two permanent exhibitions. The exposition of nature captures the basic aspects of the living and inanimate nature of Senca and its surroundings. It also deals with local paleontological findings, the most important of which is the finding of mammoth from 1961.

The second exhibition is devoted to the older history of Senec and its surroundings. It presents individual stages of human society development from prehistoric times to modern times. Visitors can admire valuable archaeological finds as well as various facsimiles and reprographies.

Among the exhibited collection objects visitors will certainly be interested in the portreeve chalets dating back to 1614 or the beautiful collection of findings from Hallstatt burial mounds from nearby Reca, which comes from the collections of the National Museum in Galanta.

In addition to permanent exhibitions, the Town Museum in Senica also offers a wide range of educational programs for pupils and students. It organizes various professional lectures and exhibitions for the general public, which by their nature complement and extend the permanent expositions.

You may need some: accommodation Senec

Nearby things to do at Turkish House - Town Museum

Aquathermal Senec is a tourist-relaxation water park where you can enjoy thermal water pools and interesting attractions all year round.

It is a popular summer resort in...

The area of Sunny Lakes in Senec is 120 ha and they are up to 12 meters deep. A single and extensive water area that can be seen today was originally formed by 5 separate...

If you are looking for quiet, undisturbed summer holiday places with a more intimate atmosphere and fewer holidaymakers, Strieborné jazero (Silver Lake) will be perfect f...

The village of Veľký Biel is located near Bratislava. This location offers beautiful nature and great recreational activities especially during the summer months. There i...

You do not have to walk thousands of miles to enjoy the view of the world's largest feline beast - the Siberian Tiger. An Oasis was founded in Kostolná pri Dunaji, where ...

Rafting on the Little Danube River is one of the most memorable leisure activities. It is also suitable for beginners, friends, families, but also for corporate events. W...

On the western edge of the village of Bernolákovo, dominated by a hill called Várdomb (Castle Hill), there are remains of the Čeklís Castle. The castle was probably built...

Golf Borša is an 18-hole championship course that stretches along a typical lowland of southern Slovakia. It is beautifully shaped into interesting patterns interrupted ...