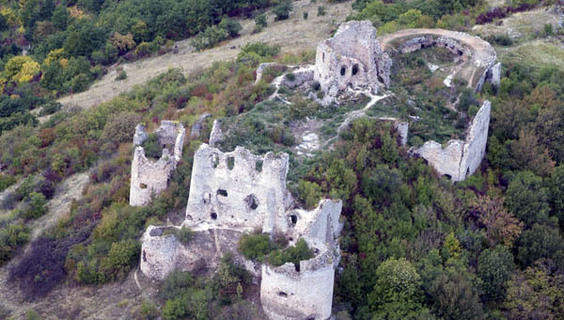 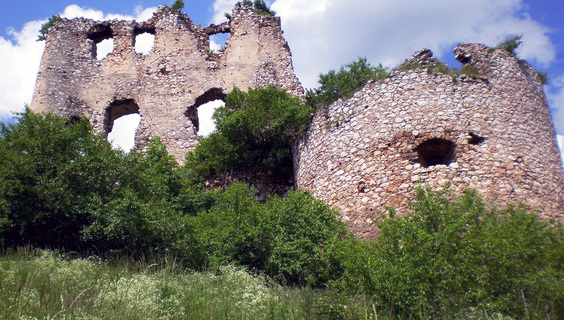 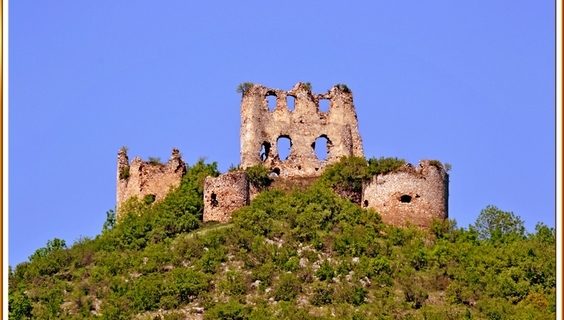 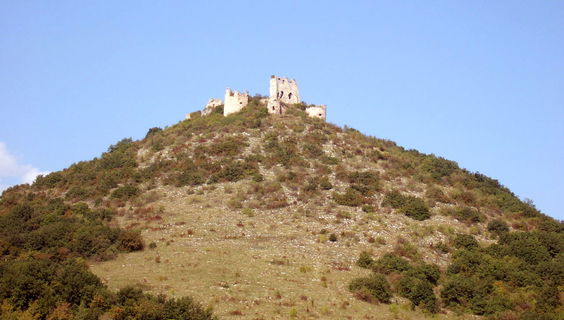 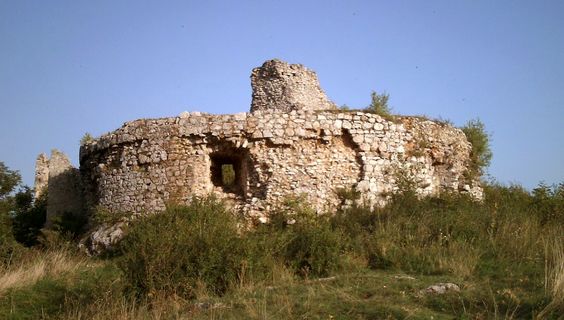 The ruins of the Turniansky Castle are located on the karst hill above the village of Turňa nad Bodvou. The documents state the year 1357 as the year of building the castle, i.e. the 14th century. But this year it was actually just a rebuilding and expansion of the castle by** John Tornay**. The small castle was, according to some researchers, already here in the 12th century and served to protect the road from Gemer to Špiš.

The castle is in a desolate state, its ruins are overgrown with vegetation. Nevertheless, it is one of the most visited places in the area.

Nearby things to do at Turniansky Castle

Lovers of quality wine and viniculture enthusiasts will have their field day at the Wine Museum of M. L. Szepsi. The museum is located in the intimate cellar area directl...