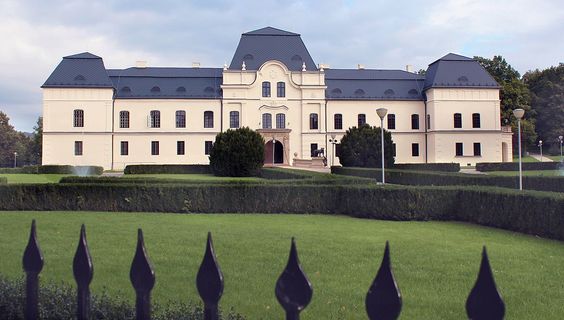 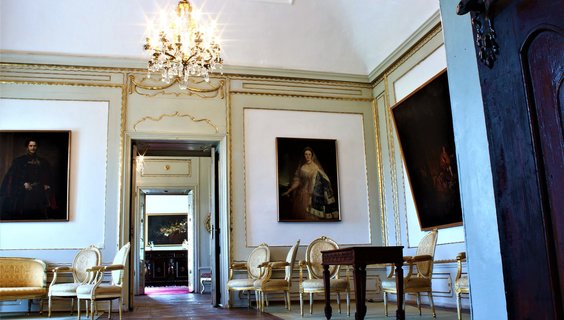 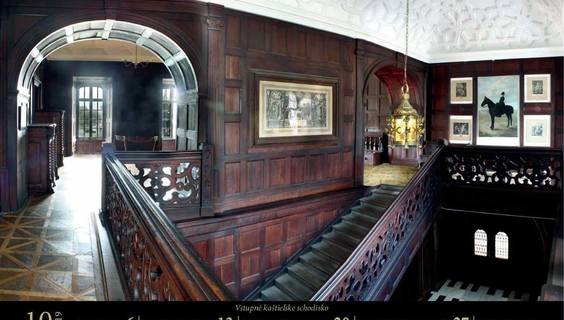 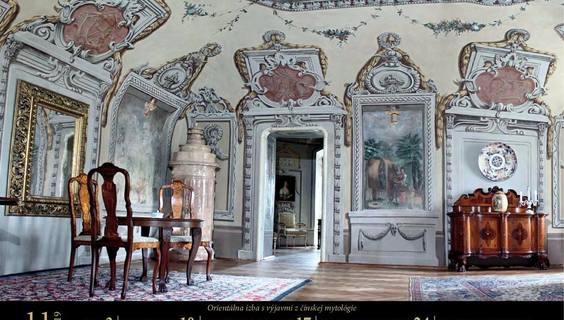 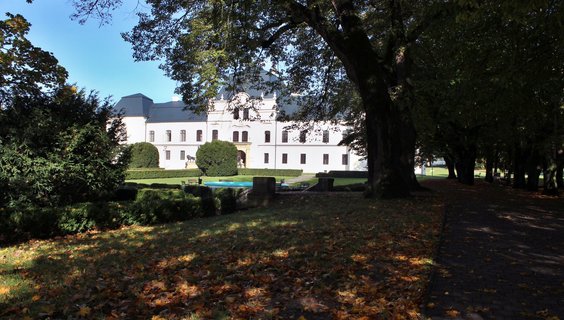 The Vihorlat Museum is housed in a 17th-century Renaissance mansion. The manor house was built on the site of a medieval water castle. Today, it is a national cultural monument and a rare historical landmark of the city center. In the 19th century, a park was built around the mansion, which now houses an exhibition of folk architecture.

The Museum started its activities in 1960 and since 2002 it has been administered by the Prešov Self-Governing Region. At present, more than a hundred thousand pieces of collection items are concentrated in the museum's collections. Among the most valuable are the findings of Celtic coins, a mass finding of 17th century coins, unique antique weapons and armor, or Baroque icons.

The museum has four permanent exhibitions:

Since 1989, the Museum has also included the Orest Dubay Gallery Hall, which organizes exhibitions of domestic and foreign authors, focusing primarily on information on the life and work of artists from the region. In addition to the permanent exhibitions, the museum prepares a wide range of exhibitions and events for its visitors every year.

You may need some: accommodation Humenné

Nearby things to do at Vihorlat Museum

Jasenov Castle is a castle ruin situated about 1 km from the village of Jasenov. The castle was probably founded after the invasion of the Tartars in the 13th century. It...

To this day, the exact year and circ...