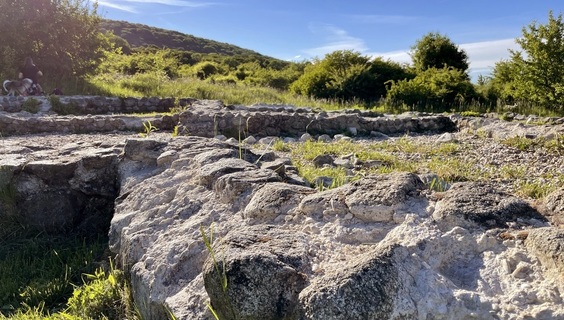 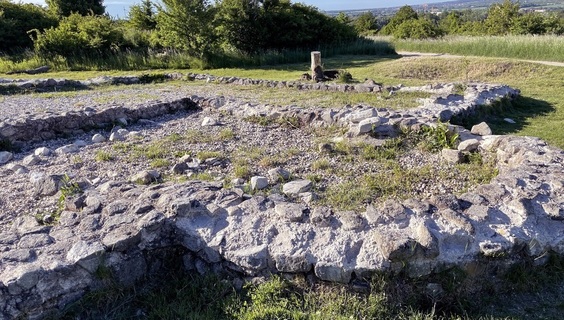 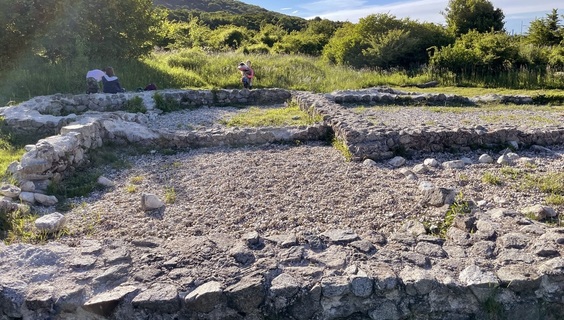 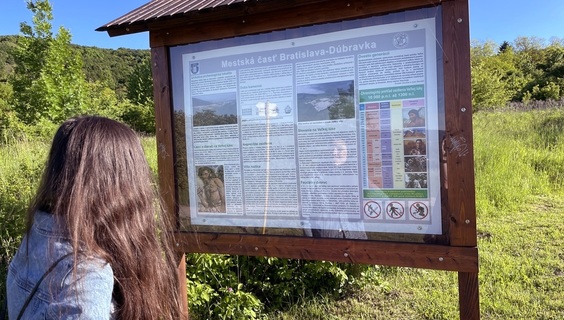 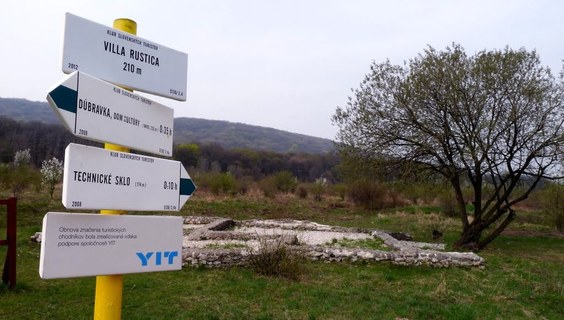 An interesting archaeological site in the immediate vicinity of the hustle and bustle of the city of Bratislava is Villa Rustica located in the forests of Dúbravka, the urban district of Bratislava. It is a type of residential Roman building equipped with a water system serving as a bath.

The remains of this building were discovered in 1982. These uncovered remains of settlements in the territory of Bratislava are a testament to the life of society at a time when the Roman Empire reached the Danube. The researchers believe that there was a large estate in these places, which included, in addition to the spa house, the residence of the owner of the estate, the sanctuary and the farm and residential buildings.

In 1990, Villa Rustica was declared a national cultural monument, which is freely accessible to the general public. Access to the monument is quite simple and represents a pleasant walk through the woods, which can be managed by children. The easiest access is from "Technické sklo" in Dúbravka by green tourist trail.

You may need some: accommodation Bratislava - Dúbravka

Nearby things to do at Villa rustica

For all lovers and enthusiasts of the history of the First and Second World War, we recommend visiting Dúbravka. In the local forest, you can find several caverns (bunker...

Indulge yourself with a feeling like in a action movie and shoot at target with a real weapon at a covered shooting range in Bratislava. You can choose from different typ...

Dúbravská Hlavica is a low hill in the forests starting behind the Bratislava city district Dúbravka. The surrounding deciduous forests are intertwined with a tangle of m...

After reconstruction, summer swimming pool Lamač is reopened and ready to offer its visitors summer refreshment and relaxation.

The swimming pool area is smaller but ful...

Sandberg is a sandstone hill located in Devinska Nova Ves. For the inhabitants of the city of Bratislava, it is an excellent holiday and excursion place that offers a pie...

Sokoliareň in Devín is not only a recreation area with a rich exposition of birds of prey and flight demonstrations but you can also experience direct contact with anima...

The Museum of Croatian Culture in Slovakia is a permanent extended exhibition of the Slovak National Museum. Located in Devínska Nová Ves, it focuses on the presentation ...