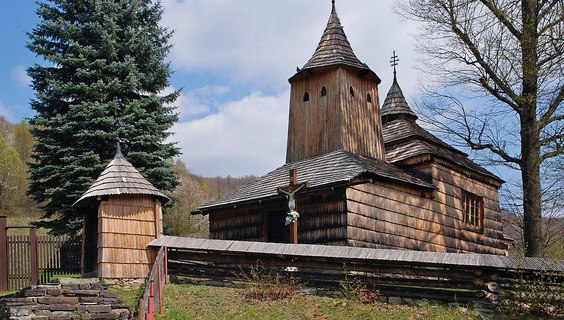 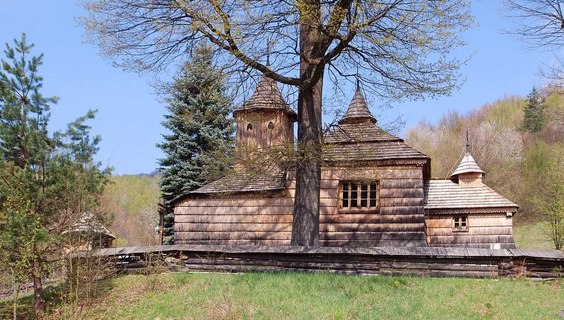 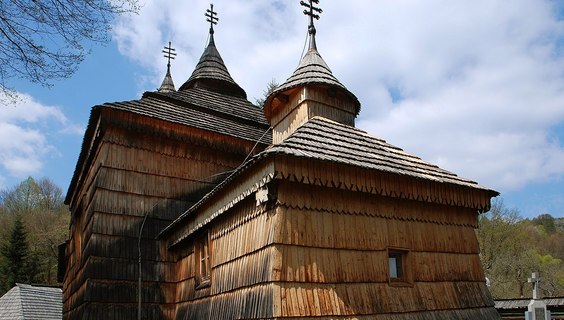 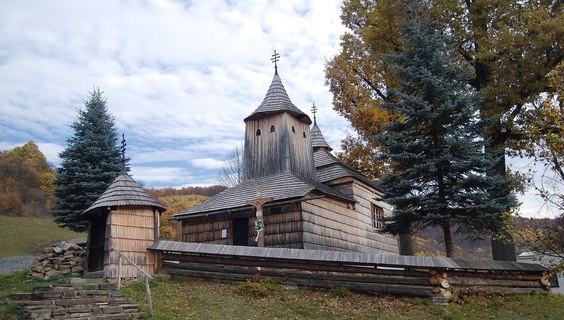 By its architecture, the church is one of the Byzantine sacral buildings where the Eastern Rite and the Church Liturgy of John Chrysostom are performed. It is a three-part, three-room and three-tower church with three crosses. At the top of each tower, there is a three-legged cross.

The interior features several rare icons, some of which date back to the 17th century. The iconostasis (National cultural monument) in the temple has a four-storey architecture on four floors. In addition, there is an interesting wardrobe made in Gothic style.

The Church of St.Bazil the Great belongs to the administration of the Greek Catholic parish office in Ladomir.

Nearby things to do at Wooden church of st. Basil

If you want to get to know wooden churches and beautiful nature, your steps should lead to the nearby surroundings of Svidník. In the nearby village of Šemetkovce there i...