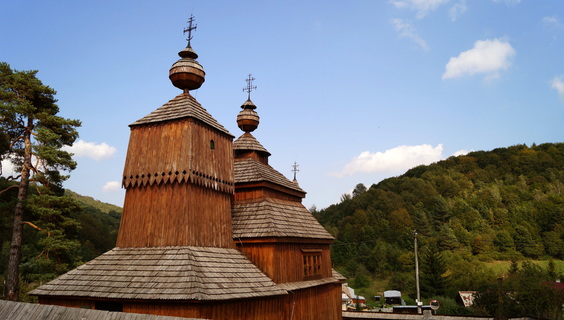 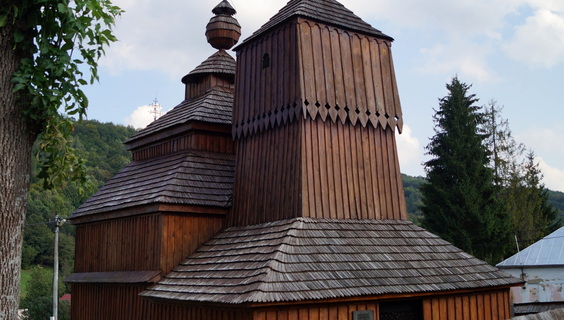 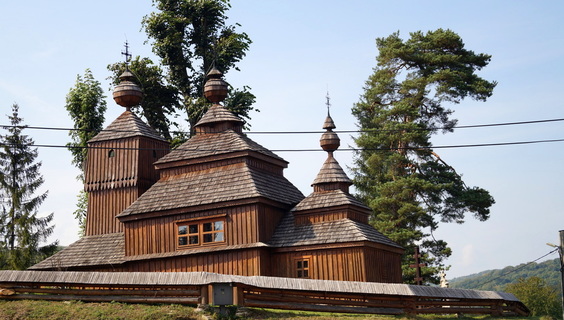 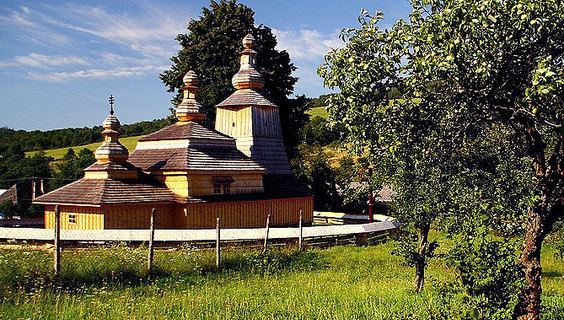 The church was built in 1658, making it one of the oldest wooden churches built in urban style. The temple itself is a prototype of wooden church of "lemkovský" type (characteristic fall of tower heights).

The wooden church is a three-piece wooden log structure in the shape of three squares, arranged on one axis from east to west. The church has 3 towers and stepped graded roofs towards the entrance.

The interior of the temple is traditionally decorated with an iconostasis, which is spread over four floors. The main altar carries Baroque elements. The rarity is the 18th century wall painting depicting the Last Judgment and the Crucifixion.

The Bodružal Temple was inscribed on the UNESCO World Heritage List in 2008 on the basis of its exceptional worldwide value.

Nearby things to do at Wooden church of st. Nicholas

Among the beautiful sacral sights we can undoubtedly include the Greek Catholic wooden Church of the Protection of the Holy Mother of God from 1770, which stands in the m...