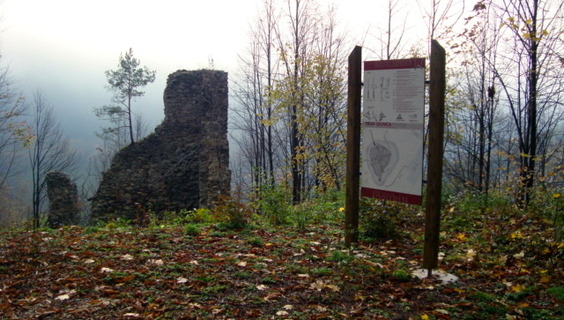 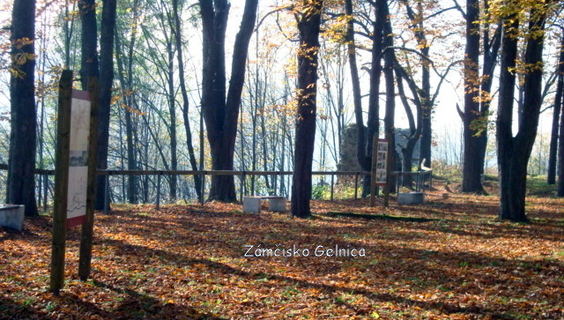 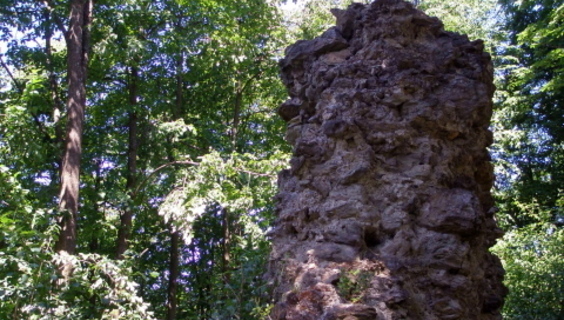 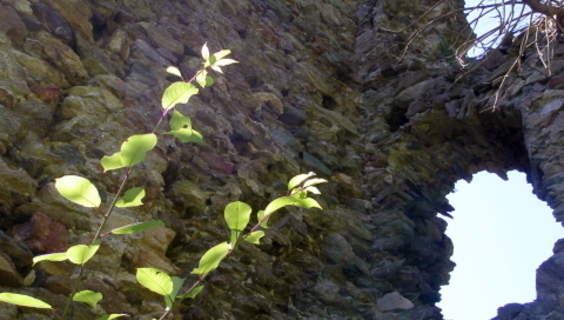 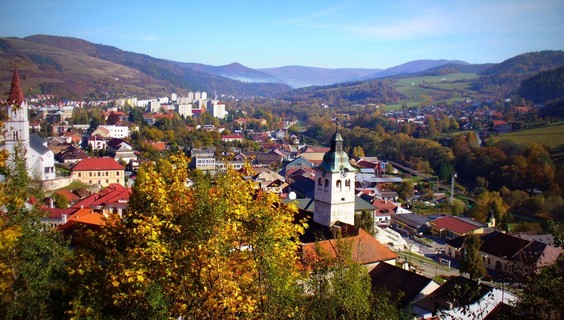 Above the old mining town of Gelnica, which is mentioned as a free royal town already in 1276, on the site of an old castle from the 13th century, we can now see only the ruins of the tower and several walls from the former Gelnica Castle.

More precisely, it is located directly in the western part of the town on an elevated place called Zámčisko. It was built to protect the town and the mines there.

After 1528, at the time of the struggle of Ferdinand Habsburg and John Zápolya for the Hungarian throne, the Gelnica Castle was demolished. After the defeat of Zápolya, Ferdinand I donated the castle to Alex Thurzo, who had it rebuilt and enlarged. Since then, the castle of Gelnica was also called Thurzo's Castle.

During the class uprisings, not only the town of Gelnica but also a castle change its owner very often. In those times, the castle was demolished again. In 1685, the castle burned down, dilapitated, and only ruins remained of it.

Zámčisko is located on the outskirts of Gelnica with good access and offers nice views of the surrounding Volovské Hills.

You may need some: accommodation Gelnica

A charming architectural building in the historic center of Gelnica is the Old Town Hall with its majestic Baroque tower, which now houses the Mining Museum of Gelnica. T...

Turzovské Lake is incorporated into a beautiful foothill environment, with which creates a perfect harmonic interplay. It is located just outside the town of Gelnica and ...

The most spectacular views in the Volovské Hills are offered by the monumental Folkmarská Rock. It is a really distinctive limestone formation, which dominates the northe...

The beauty of the Volovské Hills consists also in their incredible rocks and rock formations of various shapes. It is also mostly wooded, large limestone ridge called Mur...

Kojšovská hoľa (Kojšov Grassy Uplands) is a well-known and popular tourist destination, as well as a recreational area. It rises between the villages of Kojšov, Opátka, Z...

In Volovske Hills, there is a popular hiking place called Biela skala (White Rock). The sought-after hill is characterized by its limestone boulder walls falling into the...