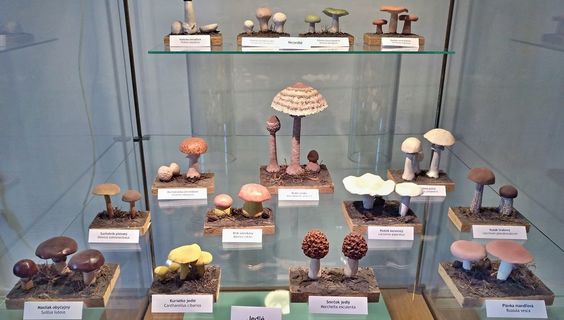 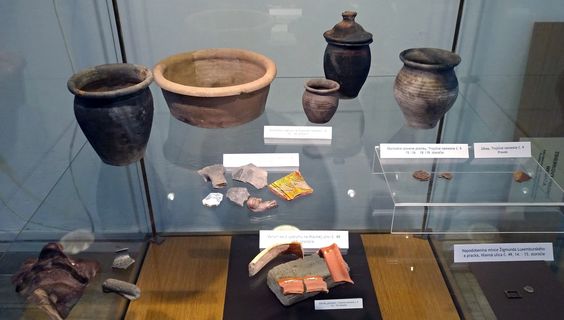 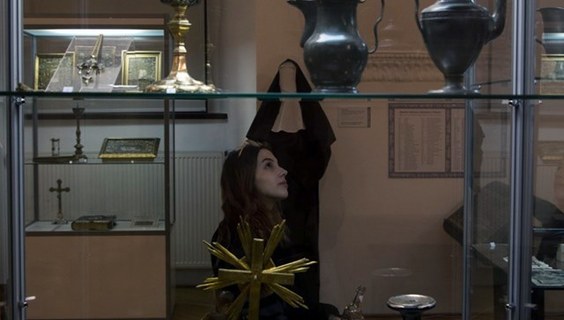 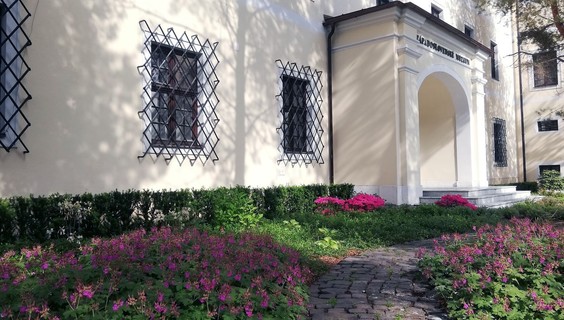 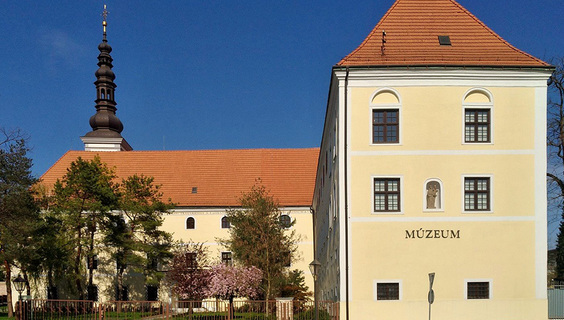 The Western Slovakia Museum in Trnava was founded in 1954, at that time as the Regional Museum with a homeland focus. Only in 1960 was its name changed to the current one. It preserves more than 160,000 cultural heritage objects in its museum collection.

The Western Slovakia Museum is located in the building of the monastery of the Order of Saint Clare. It offers several permanent exhibitions for visitors:

Nearby things to do at Western Slovakia Museum