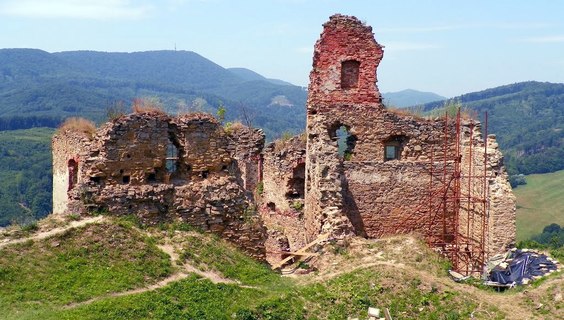 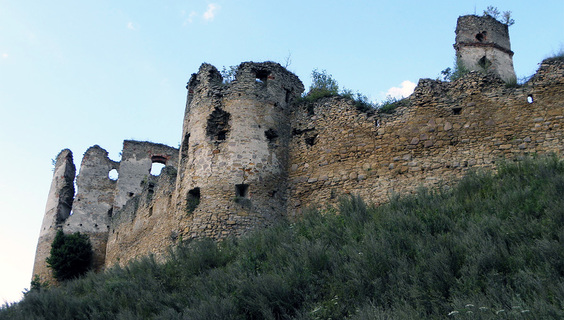 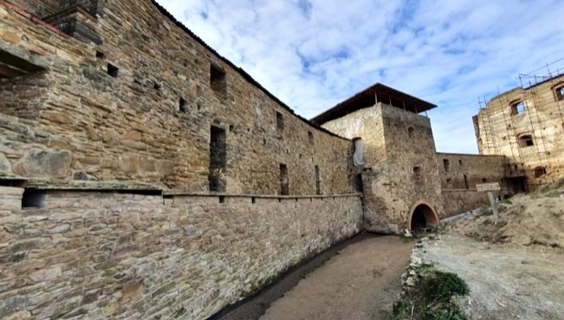 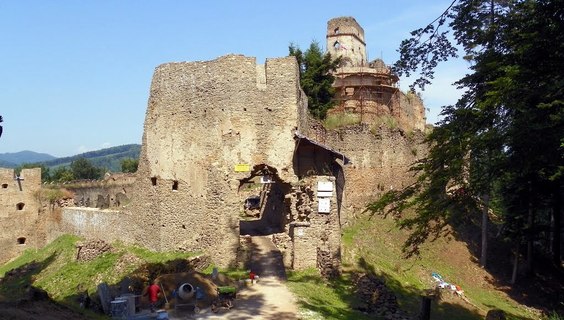 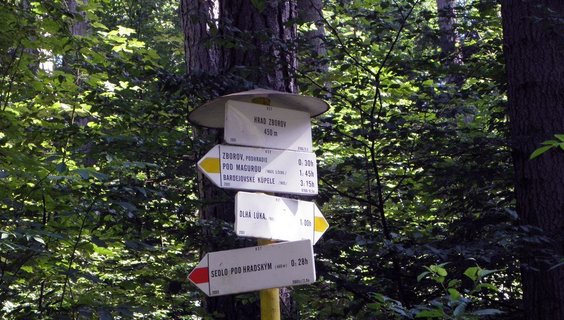 Zborov Castle ruins (also called Makovica) are situated on a hill near the village of Zborov, about 5 km north of Bardejov. To this day, only the walls have been preserved from the vast medieval castle, some of them only in the form of foundations.

Zborov Castle was built in the first half of the 14th century and originally served to protect the Hungarian border and trade route to Poland. In the 18th century, it ceased to be inhabited and began to deteriorate. The castle ruin was also severely damaged during World War I. At present, the Civic Association for the Preservation of the Zborov Castle is making its activities to save it.

The educational trail leads to the castle from the Bardejov Spa, which is 8 km long and has 6 stops. The easiest way is about 1km long access from the village of Zborov.

You may need some: accommodation district Bardejov

Nearby things to do at Zborov Castle

In Bardejov Spa, everyone feels not only good, but also young. Age does not matter at all!

The healing water of Bardejov Spa is sought by people from all over the world....

Bardejov Spa lies in a beautiful area in the middle of forests on the southern slope of the Low Beskydy. Traditionally, they are among the oldest and most beautiful in Sl...

There are not many places that are rich in cultural, historical wealth as the town of Bardejov. On the outskirts of the Bardejov Spa, under the magnificent forest, there ...

In the immediate vicinity of the town of Bardejov rises a relatively high hill, dominated by Bardejov Calvary. The central building is a nice two-tower church built in th...