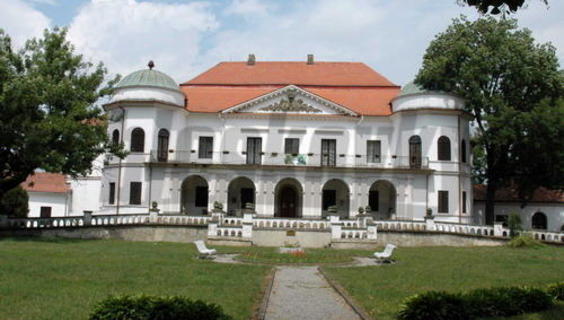 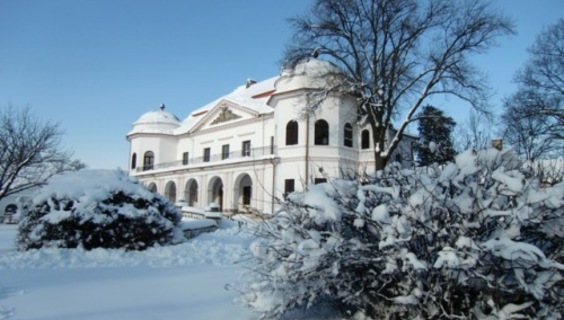 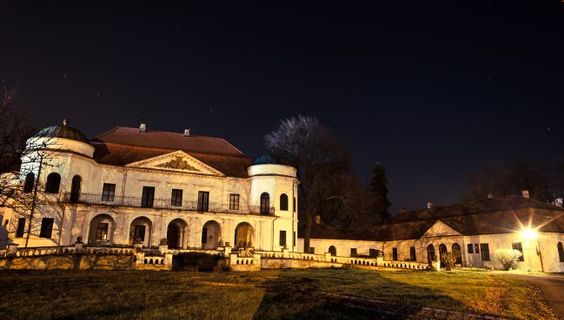 The Zemplín Museum in Michalovce was founded in 1957 as a Zemplín Museum of Homeland Studies, and since 1965, it has been operating under the present name. The museum's collection and expositions are located in the Baroque-Classicist manor house of the nobles of the municipalities of Staré and Michalovce. The manor house was built in the 17th century by the rebuilding of an older castle. The last time it was rebuilt in the 1930s when it got its present appearance.

Zemplín Museum documents the living and inanimate nature, the overall cultural - historical and economic development of the Zemplín region. Collections and expositions are located in the manor house. The manor house, the former administrative buildings as well as the reconstructed foundations of a significant sacral building - the rotunda, located in the museum area - are cultural monuments.

You may need some: accommodation Michalovce

Nearby things to do at Zemplin Museum in Michalovce

THE CITY SWIMMING POOL IS CLOSED due to the ongoing extensive reconstruction.

Before the start of the summer season, the inhabitants of Michalovce can keep their swimmin...

On the hill of Hrádok in Michalovce in the Mousson's House, there is an observation located. It is a specialized institution that actively contributes to the development ...

Biela hora (White Mountain) is the oldest recreation center in Zemplinská Šírava. It is just 3 km away from Michalovce. Its western edge is a beautiful forest park lookin...

The Hôrka resort is the largest of the Zemplín Šírava resorts. Its boundaries surround the hills of Greater and Little Senderov. The nearest town of Michalovce is about 8...

Vinné
6.4 km
Ruins of the church below Senderov
Castle ruins

The village of Vinné is a quiet location with lots of natural beauty and historical treasures. Just a short walk from the village, on the popular hiking trail below the S...

If you are looking for an active rest in the lap of nature not only for yourself but also for children, the Hipocentrum in Vinné is the right place for you.

The picturesque wine-growing village of Vinné at the foot of the south-western slopes of the Vihorlat Mountain Range enriches the complex of the Great and Little Senderov...

The Viniansky Castle ruin is located by the village of Vinné.

The Gothic castle was probably built in the second half of the 13th century as a guard castle to protect th...