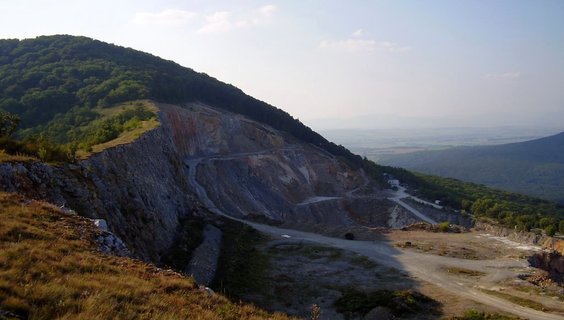 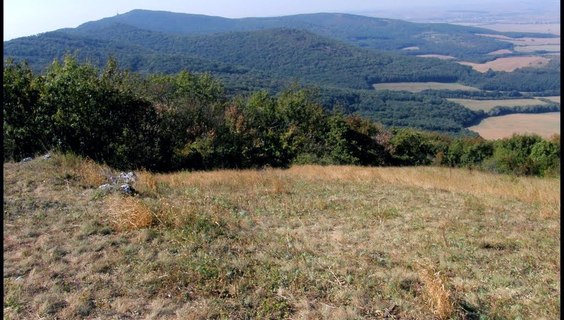 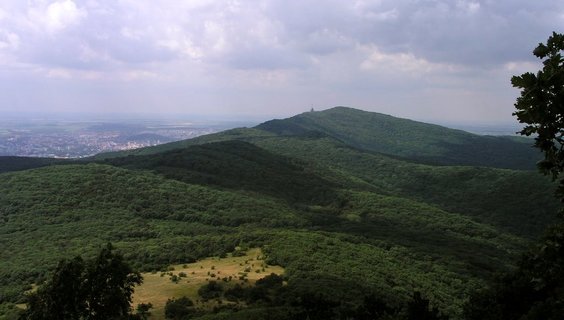 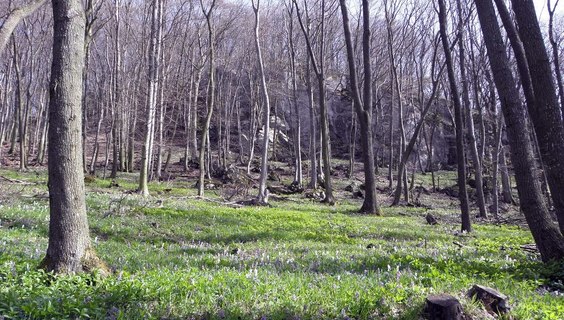 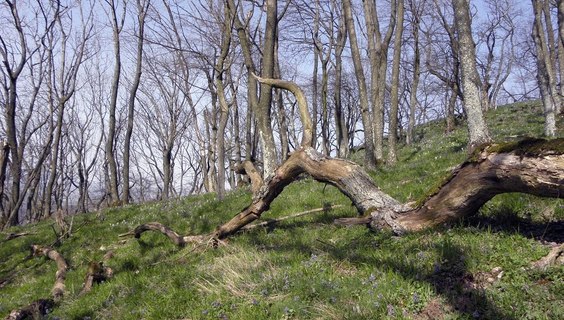 Žibrica Hill belongs to Tribeč mountain range. It is an excellent way to actively spend your free time if you are in Nitra and its surroundings. Žibrica Hill is characterized by its pyramid shape, whose limestone peak and adjacent slopes are forested.

At the same time, Žibrica is the center of the natural reservation of the same name. On the northern slopes, the forest stands slightly receding and exposes the rock formations, which offer views of the Jelenec and Tribeč groups.

The southeastern part of the peak consist of remains of the hillfort of Žibrica (Zubrica), where finds of Lusatian, Hallstatt, La Tène and Middle Ages cultures were found. Nice views of the surrounding area can be seen just below the summit, but in the meantime, you will move more or less through a dense forest without views.

There are several routes leading to Žibrica. Some are more or less difficult. If you choose to go from Nitra, the ascent to the top of Žibrica is part of the nature trail Zoborské vrchy. The shortest and fastest route leads from the village of Podhorany (part Mechcenice, about 3km), near Outlook on Hôrka. A slightly longer route leads from the villages of Štitáre and Žirany.

You may need some: accommodation district Nitra

If you find yourself in the vicinity of the city of Nitra and have a sunny day, you should definetely pull out your boots and hike to the not very high hill of Hôrka, whe...

The Slovák family deals with breeding Haflinger horses, whose history dates back to the Middle Ages. You can find them in the picturesque village of Podhorany, near Nitra...

Zobor Hillfort is the oldest and most extensive monument near the city of Nitra. It is also a national cultural monument.

The hillfort s bordered by a defensive wall, al...

The oldest known cave of Nitra is the one, which is located on the western tip of the rather low peak of Zobor. Its name is Cave of Svorad. It got its name, as well as th...

In the 9th century monks - Benedictines established the monastery of st. Hippolytus in the valley below the hill Zobor. When the Nitranians went to this place, they said,...

In the beautiful village of Jelenec, near Nitra, there is a ground baroque mansion. It was built in 1722 by Bishop Paul IV. Forgach. The Forgach family lived and stayed t...

The ruins of Gýmeš Castle are situated on the steep Dúň hill, about 5 km from the village of Jelenec. In the past, it was the center of the surrounding Gýmeš County (Hung...