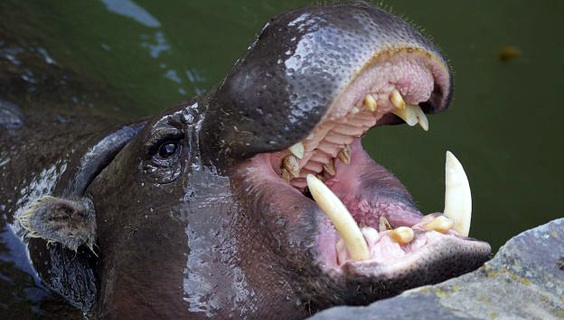 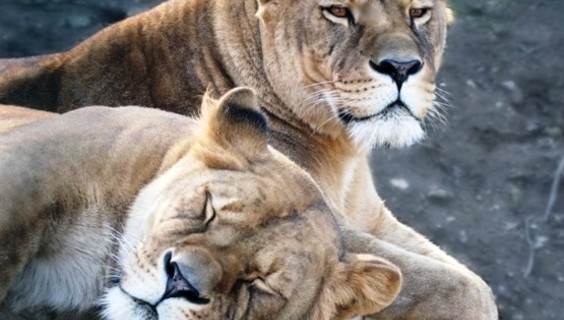 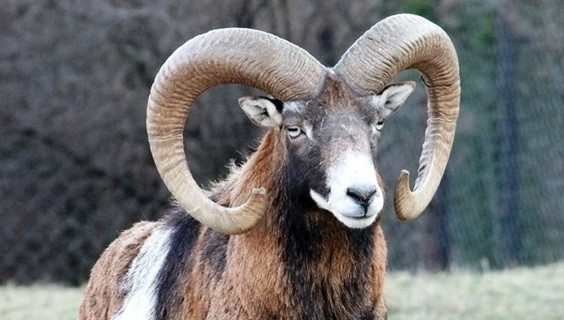 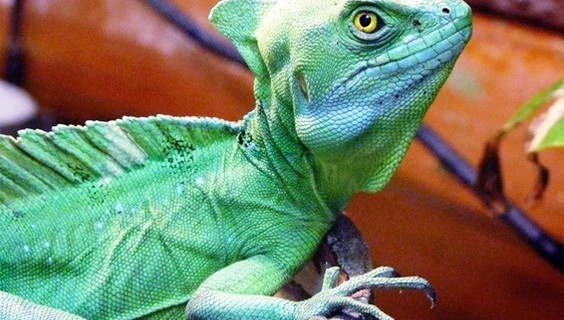 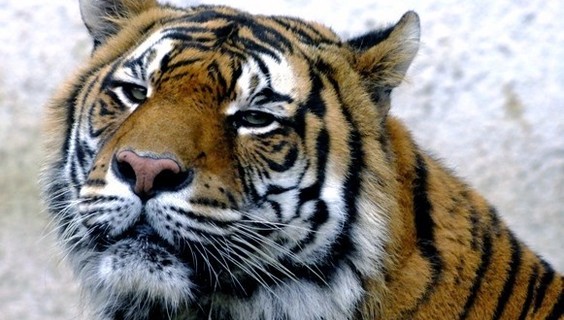 The Košice Zoological Garden is the largest zoological garden in Slovakia with an area of 288 hectares. It is located in the natural environment of Čierna hora (Black Hill) in Kavečany.

Kosice Zoo specializes mainly in Eurasian fauna. Construction began in 1979. It opened its gates to the public in 1986. Since then it has welcomed many visitors from all over Slovakia and abroad.

Nowadays, there are more than 240 species of animals, the largest aviary in Slovakia and the largest area of brown bear in the Central European zoo. In 2002, a unique breeding success was succeeded when five bears at once (quintuplets) were born which was recorded in the Guinness Book of World Records. Two of them still live in Košice Zoo.

The ZOO is** easily accessible by car** and from the city center by public transport leading right to the ZOO. It is open all year round.

You may need some: accommodation Košice

Nearby things to do at ZOO in Košice

The Kavečany ski resort is located near Košice. In the case of favorable conditions, the resort is skiing from mid-December to the end of March. Skiers will find a combin...

Hradová Lookout Tower is located on the top of the hill with the same name and offers a beautiful view of the city of Košice, Košice Basin, Hornád Valley and the surround...

The Košice Castle is almost forgotten locality not only in awareness of Košice inhabitants. It almost does not appear in medieval written sources, and if appears, there a...

We offer an interesting experience for all curious and adventurous types:

Have you always admired the mastery of the kayakers and canoeists and wanted to try this popular and possibly somewhat dangerous water sport?

If you have never been in a...

Have you always been stunned by by skilful movements of the rafting crew? Thanks to the river Hornád your dream can become a reality. Just sign up for the rafting course ...

Easy descending the river Hornád on canoe or kayak. Also suitable for beginners or families with children. While descending, you are under the supervision of experienced ...

Sports and recreation center Jahodná is located in a nice mountain area just 15 km away from Košice. It is an ideal place for families with children. Jahodná offers relax...