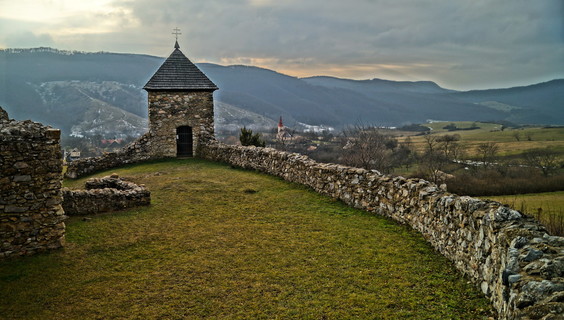 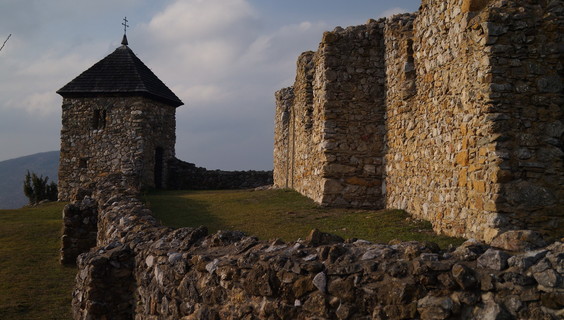 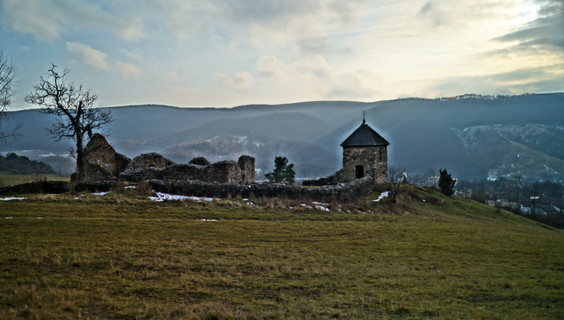 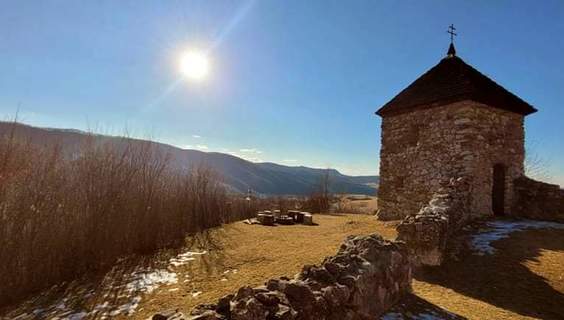 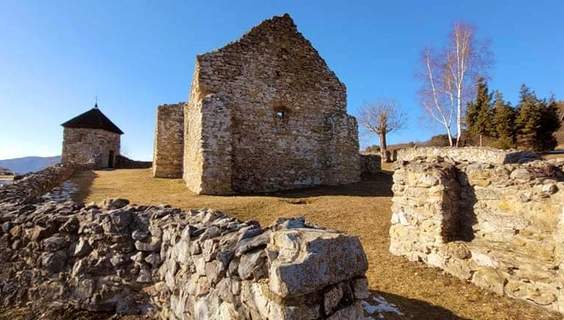 The church was built on a hill in the 13th century. Later it was fortified with stone wall and watchtower during the operation of John Jiskra of Brandýs. The church was transformed into a military fortress controlling the valley of the Čremošná creek, through which one of the medieval roads led.

Even in the early 20th century, it still served worship - until it burned down during World War I. Believers built a new church in the village in 1926 and the old one remained abandoned.

The ruin of the fortified church is registered as a cultural monument and after preservation, it is in a relatively good condition. Classical music concerts take place here, but the widespread use of the ruins is prevented by the fact that it is not connected to the electrical power network.

The church is located above the village of Lúčka and is freely accessible. You can find basic information about it on the information board below the slope.

You may need some: accommodation Lúčka (district Rožňava)

Nearby things to do at Hussite church in Lúčka

We invite you to a interesting tour of the water mill, which originally belonged to the Andrássy family from Krásná Hôrka. Take a look at the original equipment and see h...

The beautiful water reservoir Úhorná, also called Uhornianske Lake, is located in the arms of the Volovské Hills. It was built in the 18th century on the Smolník Brook an...

The Andrássy Mausoleum is an extremely valuable monument of Art Nouveau architecture and sculpture. It is located in a quiet and picturesque area of Krásnohorské Podhradi...