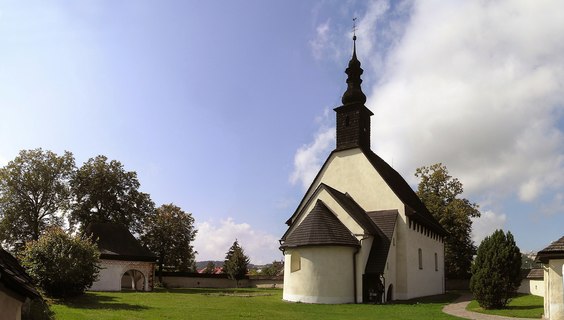 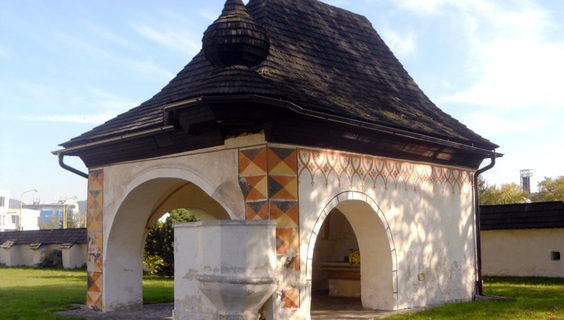 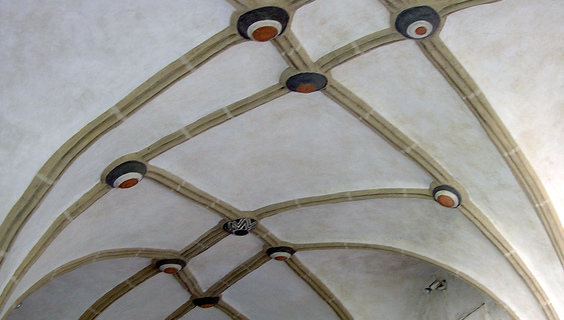 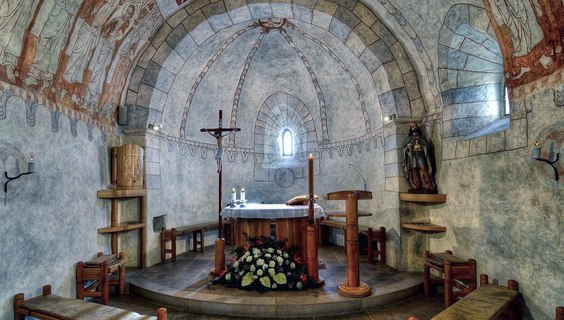 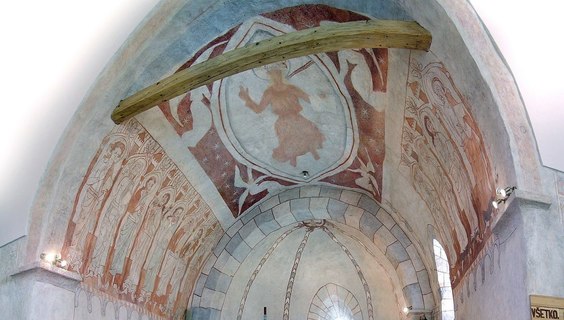 On a gentle hill in the fortified area, a small medieval church of St Stephen the King stands. It is located in the Žilina city district of Dolné Rudiny. It is the oldest architectural monument in the territory of Žilina.

The church was built in the first third of the 13th century in a form that can be seen and admired today. According to legend, this church was built by the first King of Hungary, St Stephen, in memory of the battle, which he won against the troops of the Polish King Boleslav the Brave.

The church is surrounded by a stone wall with an entrance gate and a round bastion. It is a national cultural monument. Medieval church of St Stephen the King can be visited during worships. In addition to worships, it is necessary to arrange a visit in advance to the parish office of Žilina-town.

You may need some: accommodation Žilina

In the information center of the Neological Synagogue in Žilina, there is a chamber exhibition space - Gallery Plusmínusnula (Plusminusnull). The gallery is small, has on...

Rosenfeld Palace located in the historic center of Žilina has a rich history. It was built in 1907 as a miniature imitation of Vienna's Belvedere Castle. The palace is on...

The Museum of Jewish Culture in Žilina is located in the building of a former Orthodox Synagogue. The relatively simple building conceals the original furnishings (mobili...

The Váh Region Art Gallery in Žilina was founded in 1976.It is housed in a historic Art Nouveau building, which was built in 1911 for the needs of the police constables i...

Near the city center of Žilina, there is a sports complex, which besides the Sports Hall is dominated by the City Indoor Swimming Pool.

The Exposition of Icons in Žilina is the only one of its kind in Slovakia. In the premises you can find an exhibition of beautiful historical icons from the ancient past ...