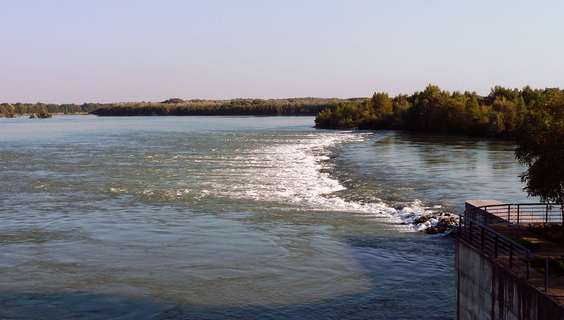 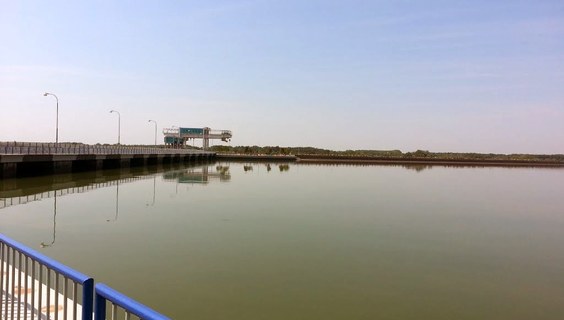 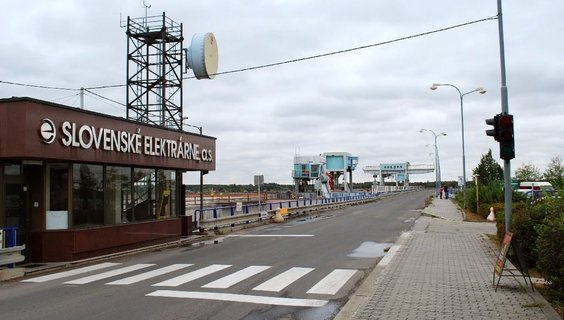 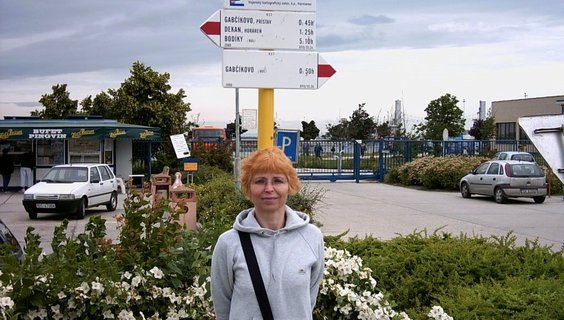 The Gabčíkovo Waterworks was built in 1977-1992 mainly for reasons of flood protection, improving navigation conditions, ensuring drinking water quality and electricity production. However, recreational and tourist use was also significantly considered.

It is a water work on the second longest European river, on the Danube River. The water tower is dominated by a surveillance tower whose silhouette is visible from a distance. In the lower part, there is a viewing platform that allows visitors a perfect view. When the weather is good, you can also use a telescope to see the Kamzík TV Tower.

The natural beauty of the Danube and the surrounding towns can be explored, for example, during sightseeing cruises by passenger boat, either from Gabčíkovo - port or from Bratislava.

Cycling enthusiasts can make a round cycling trip around the Gabčíkovo waterworks, which traditionally starts and ends in the capital city. The cycling trail is approximately 100 km long and runs along an asphalt road.

Worth mentioning is also the island between the old riverbed of the Danube and the inlet and outlet channels of the water work, on which three municipalities lie. One of them is the village of Vojka, in which the ferry is operated in the summer. The island is rugged with magnificent flora and the banks of the old Danube river are sought-after stop of canoeists throughout the year.

Nearby things to do at Waterworks Gabčíkovo

If there is a passion for modern art in you, your steps should lead to the Danubiana Meulensteen Art Museum. Located 20 km south of Bratislava, it is one of the most roma...

Yachter Club Modra Cajka is a yacht marina with a restaurant, a terrace with a grill bar, located near Danubiana, on the Bratislava-Čunovo dam. You can enjoy great food i...

The area of Divoká Voda is built on the dam of the Gabčíkovo waterworks in Čuňovo. On its artificial water channel, it offers space not only to top athletes, but also to ...

Obviously, the most beautiful of the lakes around Bratislava are the Čunovo Lakes. They are located between the municipalities of Rusovce and Čunovo, in the reserve Ostro...

The popular place of residents of Bratislava, Rusovský Park, is not only a great place to walk, but also a historic location that remembers its glorious days.

Rusovce Lake is a popular holiday destination of Bratislava citizens thanks to the pleasant environment of floodplain forests, gravel bedrock and clear water. The lake is...

In the Roman era, most of our territory lay outside the borders of the Roman Empire. However, before the break of the year, a small part on the right bank of the Danube b...

It is said that the most beautiful view of the world is from the horse's back. In addition, the horse is a divine gift to humanity and touch with it positively affects th...