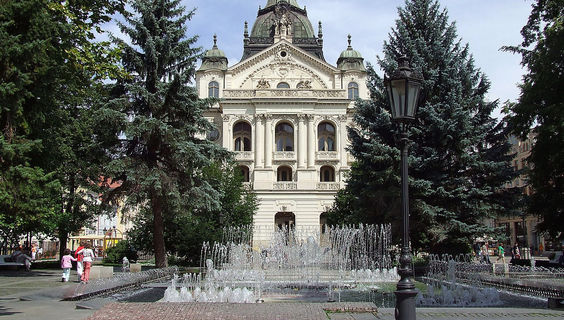 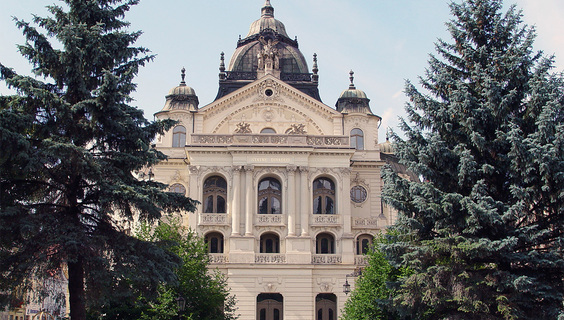 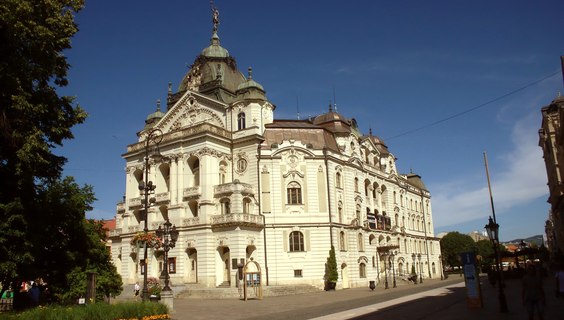 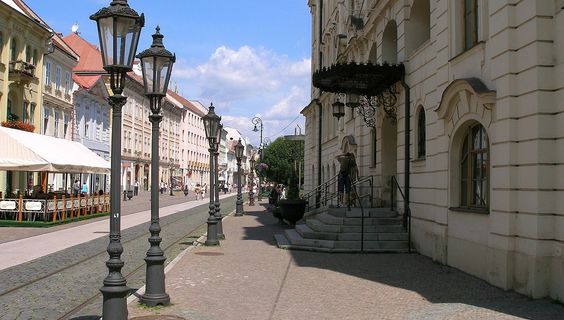 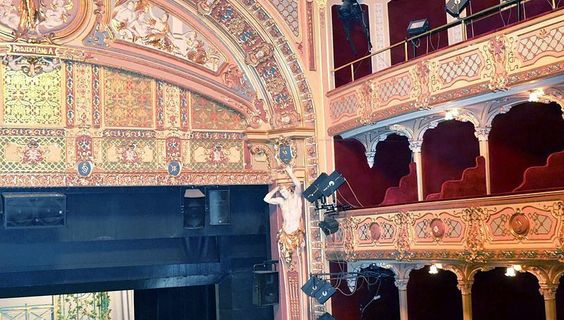 The city of Košice is the metropolis of Eastern Slovakia. Like our capital of Bratislava, Košice attracts many domestic and foreign tourists every year.

One of the historical, cultural and architectural attractions is certainly the present building of the State Theater of Košice, which was founded over a century ago (1899). Everybody notices a representative building very easily, because it stands out right in the middle of the square.

The Košice State Theater is an appropriate representative of the Košice theater tradition. It is an important cultural monument and an important dominant of the historical core of Košice.

The theater is built in the style of eclectism with elements of Baroque and Art Nouveau. Not for nothing is the building considered an architectural gem recognized and admired by experts from all over Europe.

The interior of the theater is just as spectacular as the exterior. Upon entering the building, each visitor will be enchanted by the lavish decoration and festive atmosphere. The building has been extensively refurbished to showcase its sumptuous architecture, historical past, and ability to be born again for the next generation.

The greatest artistic representative of the Košice State Theater is the opera ensemble. In 1945, the drama ensemble entered the context of the Košice theater and, not least, the ballet as well.

Nearby things to do at State Theater Building in Košice

Perhaps nobody can imagine the metropolis of eastern Slovakia, Košice, without the legendary singing fountain and carillon. They are part of the breathtaking color scheme...

In the heart of the historical part of Košice, there is probably the most attractive exposition Museum of Eastern Slovakia. It is Mikluš's prison and Executioner's apartm...

An interesting building in the city of Košice is the building, which houses the museum - House of Crafts. It attracts people by its external architecture, which combines ...

If you are going to Košice, you should not miss the famous Pottery Lane - The Alley of Crafts. This alley is completely different from all others in Košice, because it ta...

The East Slovak Gallery in Košice is the first regional gallery in the whole of Slovakia. Its main collecting program is documenting the visual life in the Eastern Slovak...

The city of Košice has been dominated by dark forces! Do you dare to stop them?

Košice is full of many myths and legends, mysterious stories and still unsolved mysteries...

The Slovak Technical Museum in Košice is the only technical museum with nationwide scope. The museum manages a rich collection fund in which it is represented by mining, ...