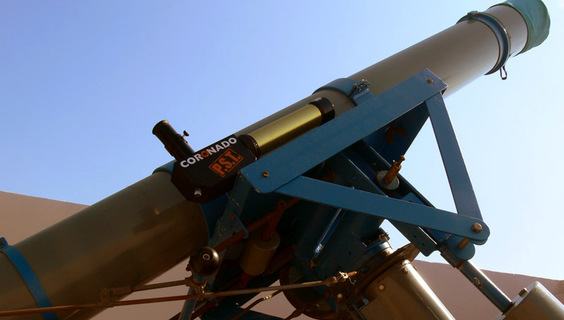 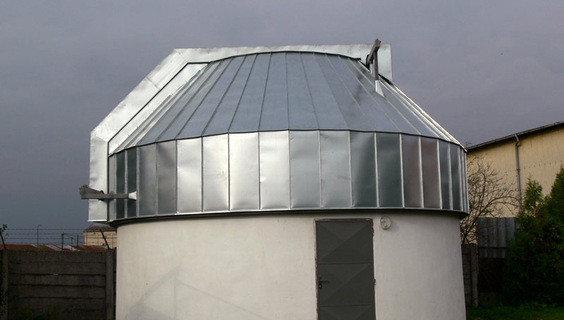 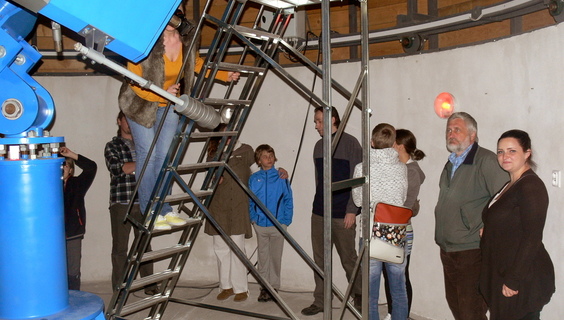 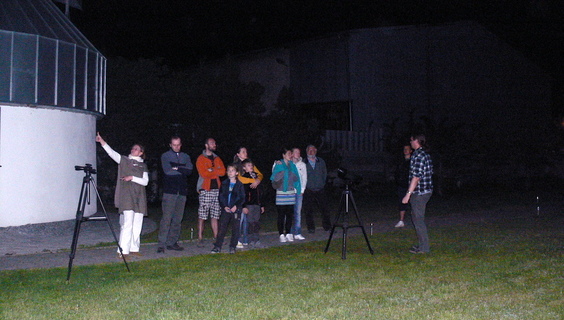 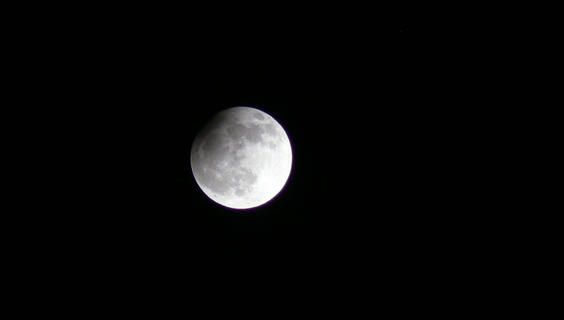 The Tekov Observatory in Levice was founded on January 1, 1956 and is the third oldest observatory in Slovakia. In addition, its uniqueness lies in the fact that this institution was the first in the world to explain why there is a cloud of dust near our Earth.

The Observatory focuses on professional observation, advisory and research activities in the field of astronomy and related natural sciences, as well as cultural and educational activities.

However, the Tekov observatory in Levice has its gates open to all lovers of space, stellar researchers and observers. Observations of the starry sky tend to be focused on exploring the constellations, observing interesting space objects as well as meteor showers and other special phenomena in the sky.

Observation of evening and night sky offers observatory every working Thursday and Friday until 22:00. Observations are complemented by lectures, discussions, exhibitions, film screenings and other attractions.

It is interesting that the observatory owns a portable planetarium called STARLAB. This inflatable digital planetarium allows night sky, space bodies and interesting astronomical phenomena to be projected during the day, making it accessible to the general public regardless of weather. The capacity of the planetarium is 25-30 people depending on the age of the participants.

You may need some: accommodation Levice

Nearby things to do at Tekov Observatory in Levice

Atlantis Center in Levice belongs to the network of unique experience centres. There are plenty of interactive objects waiting for you to discover physical laws and natur...

Not far from the town of Levice, there is a small travertine hill called Vápnik, which is a pleasant place for relaxation or family walks in the lap of nature. At the top...

The Romanesque church in Kalinčiakovo is considered one of the most beautiful in Slovakia. The ancient church dates back to the mid-12th century and attracts attention no...

Descending the Hron river is an undemanding active form of relaxation, suitable for the general public - adults, children and pensioners. The whole tour takes a few hours...