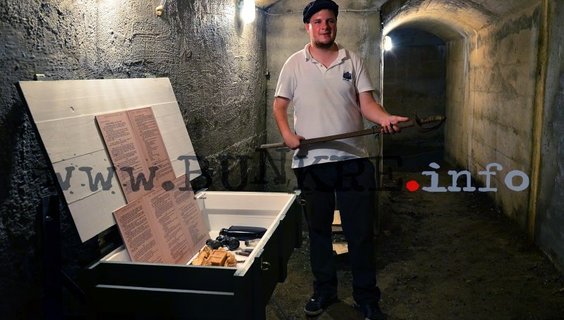 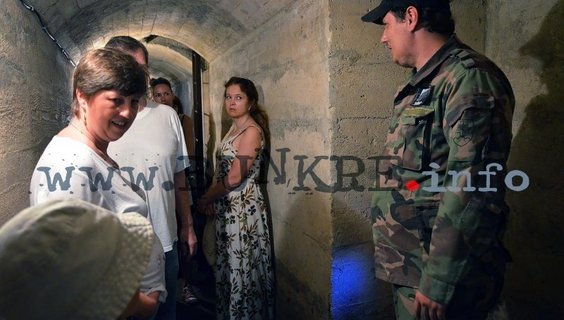 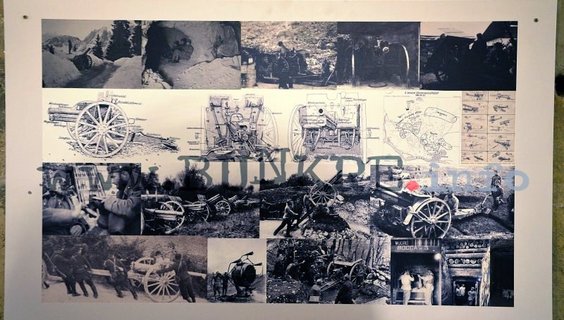 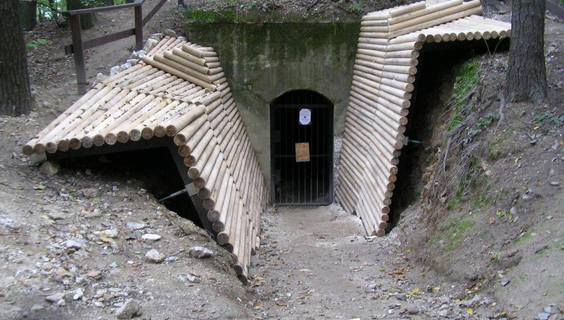 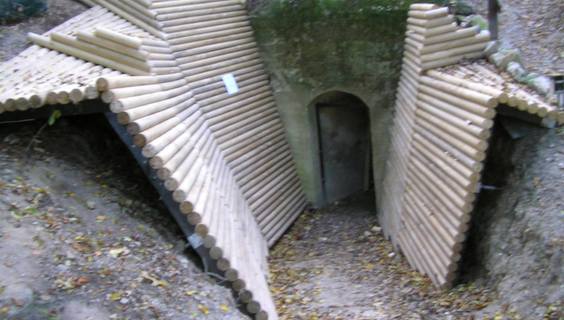 There are several artillery bunkers from the First or Second World War on the territory of Slovakia, but only few of them are open to the public. One such reconstructed is hidden near the top station of the cable car to Kamzík.

Many do not know that this command artillery cavern stands here since the First World War. Volunteers from Civil Association "Bunkre" subsequently renovated it and made it available to the general public.

The cavern is only available for various anniversaries and events. Besides them, you can view it after phone or e-mail booking.

The tour of the cavern from the First World War is accompanied by the organizers and during it, you will learn a lot of interesting information from the history of Bratislava bunkers.

You may need some: accommodation Bratislava - Nové Mesto

Nearby things to do at Cavern of Kamzík 6

The wooded hill Kamzík is a popular walking and relaxing place for the inhabitants of the city of Bratislava who go to this beautiful piece of nature especially during th...

Železná studnička (The Iron Well) is one of the locations of the Bratislava Forest Park and a popular leisure and sports centre. Its name is derived from the source of fe...

Beautiful nature, unique moments, awesome experiences and charming views - all of this is offered by Lookout below Kamzík Hill. It is located in a popular recreation and ...

Calvary in Bratislava is one of the first and most important calvary, not only in the territory of contemporary Slovakia and in the whole of former Kingdom of Hungary. Fr...

After reconstruction, summer swimming pool Lamač is reopened and ready to offer its visitors summer refreshment and relaxation.

The swimming pool area is smaller but ful...

The Rosnička summer swimming pool can be found in a pleasant environment surrounded by woods, between the town districts of Dúbravka and Karlova Ves.

The first room escape game in Slovakia will test your logical thinking and team spirit! Can you break through puzzles and get out of the mysterious room in time?

IUVENTA is a center for leisure activities of children and youth, managed by the Ministry of Education of the Slovak Republic. In the center, there is a covered swimming ...