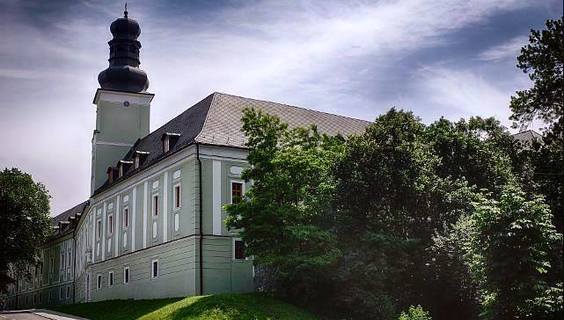 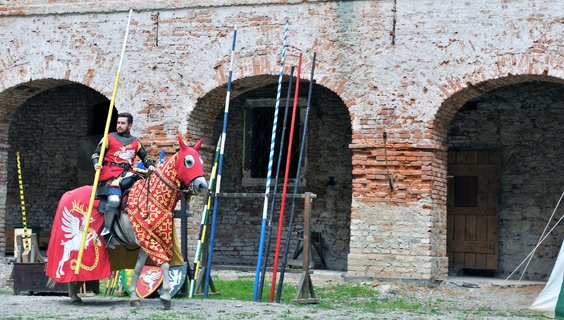 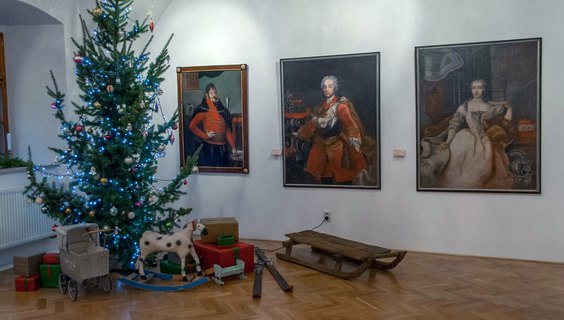 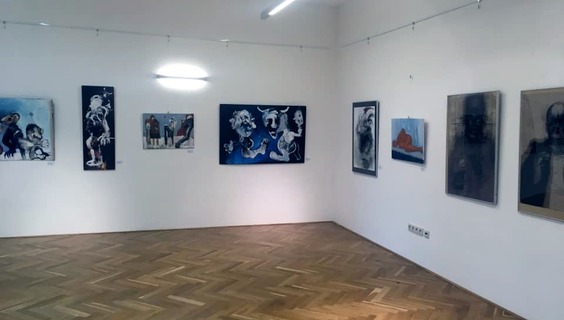 One of the most valuable historical buildings in Slovakia is mansion standing in the beautiful environment of the forest park in Dubnica nad Váhom. The mansion, originally with a Renaissance core, was protected by a castle moat, and thus the building itself was capable of defense.

Over the centuries, Dubnica manor house had several owners. The first was Gašpar Illésházy, who began to build the manor house in the 1840s. The mansion was also rebuilt several times. At present, it houses the Dubnica Museum, the Municipal Information Center and the gallery.

A part of the museum is also a gallery in which local artistsand other people present their works. The representative rooms are furnished with collectors' items from various styles. Visitors can also admire the permanent exhibition, which is created by the works of artists from Dubnica.

In the beautiful surroundings of the J. B. Magin Park behind the mansion, you can see the so-called grotta of Dubnica. It is a building made of tuff and quarry stone consisting of an artificial cave and a lookout tower built of wood, which provides you a nice view.

Nearby things to do at Mansion in Dubnica

An open-air museum was established at the airport in Slavnica in the Ilava district. The idea of making a museum at the airport came from enthusiasts of Aeroclub Dubnica ...

Beautiful nature around Trenčianske Teplice offers excellent conditions for hiking at any age and weather. If you do not want to aimlessly wander the local mountains, but...

Stop the time for a while and let yourself be pampered in a place where the opposites of cold and warmth, clear and fragrant air, silence and pleasant relaxing music stan...

The spa town of Trenčianke Teplice boasts of a large outdoor pool called Grand, which is available to all spa guests, visitors to Trenčianske Teplice and the town's inhab...

Trenčianske Teplice
deal
6.0 km
Relaxing stay for 2 persons in the Most Slávy Hotel
Other attractions

Do you want to spend some time only with your beloved better half? Experience a unique relaxing stay for two at the Hotel Most Slávy (Bridge of Fame Hotel). Relax in the ...

Trenčianske Teplice is one of the most visited spas in Slovakia. Excellent location, romantic scenery and natural sulfur thermal water. You can find all this in Trenčians...