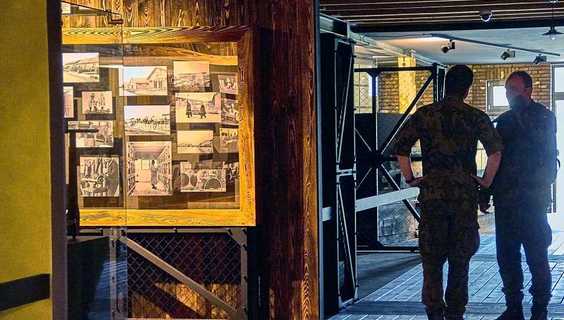 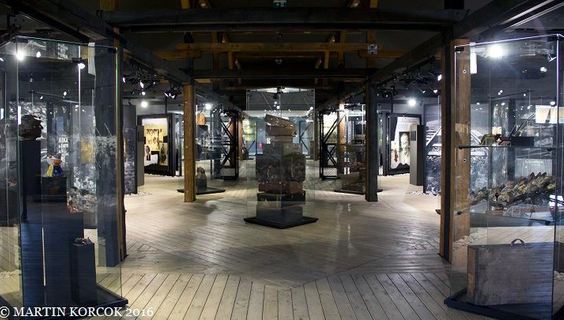 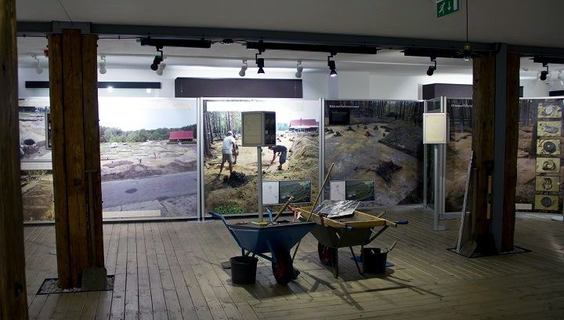 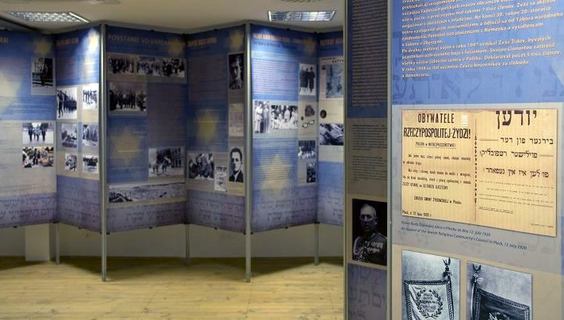 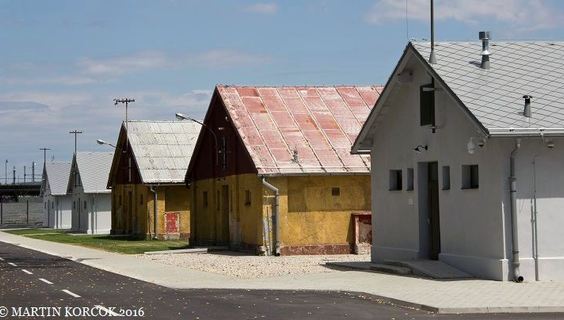 The Museum of Holocaust in Sereď is part of the Slovak National Museum - Museum of Jewish Culture in Bratislava. The museum is located in the authentic premises of the former work and concentration camp in Sereď. The main activity of the museum is focused on anti-semitism, racism and xenophobia in the context of the evolution of the Holocaust in Slovakia.

The museum's permanent exhibition, through period documents, photographs and objects, recalls the life stories of the victims and survivors of the Holocaust. One of the exhibited artifacts is the cattle wagon in which the Jews were deported to the Auschwitz concentration camp.

In 2018, the museum also opened another new permanent exhibition in Barrack No. 3, which describes the conditions in which the interned Jews lived there during World War II. There is also a very strong atmosphere with straw mattresses where people were waiting for their transports.

The Holocaust Museum in Sereď also serves as a memorial to all murdered Jews from Slovakia. *The museum has an *educational center, which offers educational events, seminars and trainings aimed at familiarizing the public with Jewish culture.

You may need some: accommodation district Galanta

Nearby things to do at Holocaust Museum

The historical building of the Fándly's Parish in Sereď is now the seat of the Municipal Museum. It opened its doors for visitors and history lovers for the first time in...

As the name suggests, this swimming pool is located close to Juraj Fándly Primary School in Sereď.

When you were a child, didn't you desire to enter the labyrinth and look for a way out of it? Now is the time to get back to your childhood dream and have fun with your c...

The pride and symbol of Galanta is the Renaissance mansion. The mansion stands in the middle of a housing estate surrounded by panel buildings. In the past, it was set in...