The Rotunda of the Twelve Apostles

The Rotunda of the Twelve Apostles 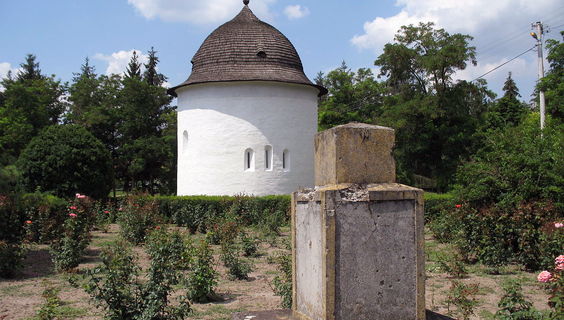 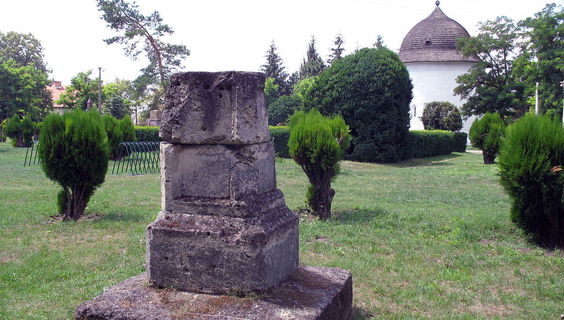 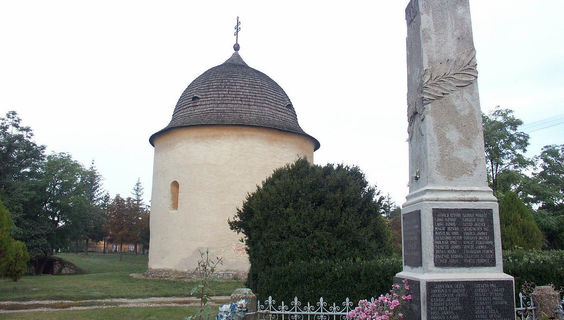 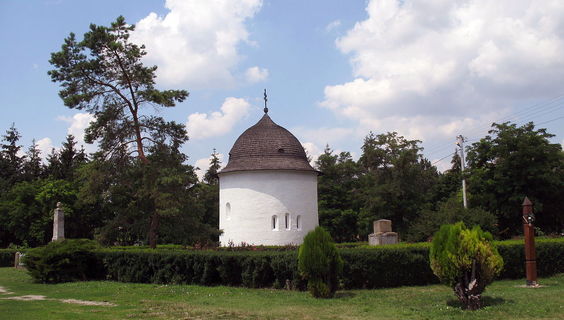 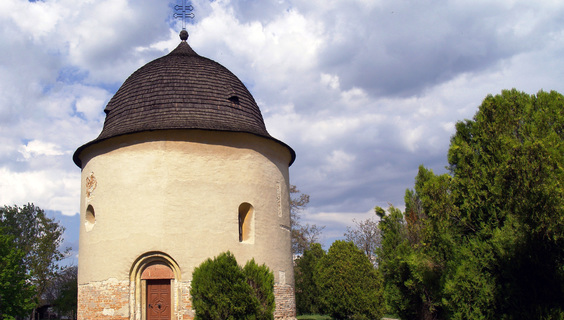 If you are a lover of architecture, rare historical buildings or sacral monuments, you should definitely not miss the village of Bíňa. Right here stands the Romanesque rotunda with paintings from the early 12th century.

The rotunda has an outer circular housing, and in the interior it is divided into 12 semi-circular niches that symbolize the 12 apostles. The inner diameter of the rotunda is approximately 7 meters.

The solution of the interior of the rotunda has no equivalent in Slovakia. The apse is made up of a shallow alcove (with a maximum width of 360 cm) in the wall, highlighted by a triumphal arch.

It is necessary to arrange a tour of the rotunda in advance by telephone at the parish office in Bíňa.

You may need some: accommodation district Nové Zámky

Nearby things to do at The Rotunda of the Twelve Apostles

If you want to take a look into the world of traditional rural life, visit the House of Folk Traditions in Svodín. It is the first extended exhibition of the Ján Thain Mu...

If you want to see marshes of Paris, you don't have to go to France. This largest continuous cane swamp complex is in Slovakia is located near the village of Gbelce in th...

If you are the type of tourist who wants to take a break from the Slovak high mountains for a moment, you may be interested in the smallest and the southernmost Slovak mo...

The popular holiday resort of Vadaš becomes a paradise of relaxation and entertainment especially in the summer months. On the thermal swimming pool directly in the town ...

The well-known Vadaš thermal swimming pool located in southern Slovakia in the town of Štúrovo, it also has a year-round open-air swimming pool with thermal water, where ...

In the town of Želiezovce , there is a Gothic Catholic Church of St. James the Apostle from the first half of the 14th century standing. At that time, it was under the ad...

Július Barta's Municipal Gallery is housed in the building of the former Great Municipal Inn. According to locals, this is the most beautiful and most exposed place of th...

The Town Museum in Štúrovo is housed in an ancient building of Frankl family built in the 19th century. It is a type of local museum with local and ethnographic intention...