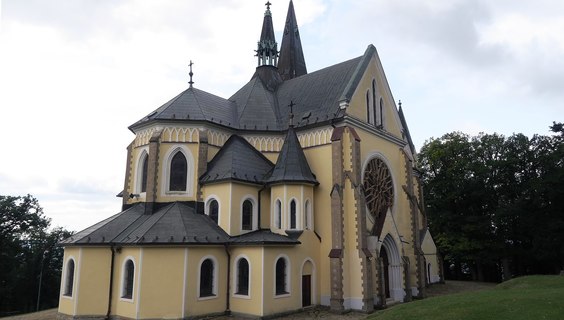 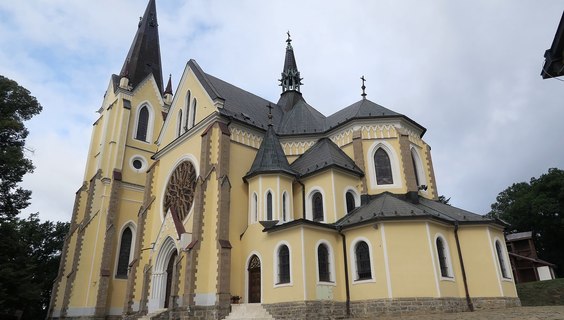 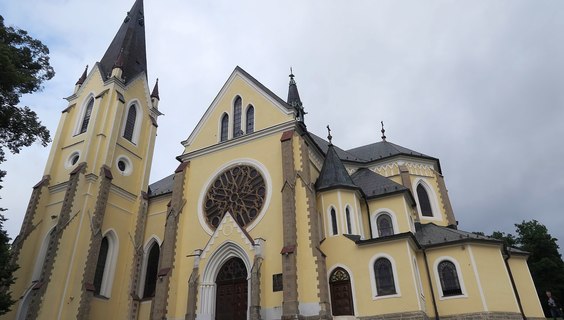 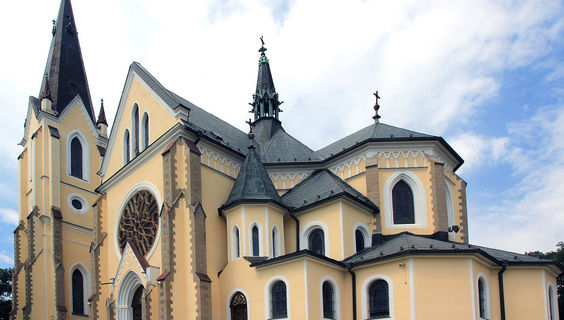 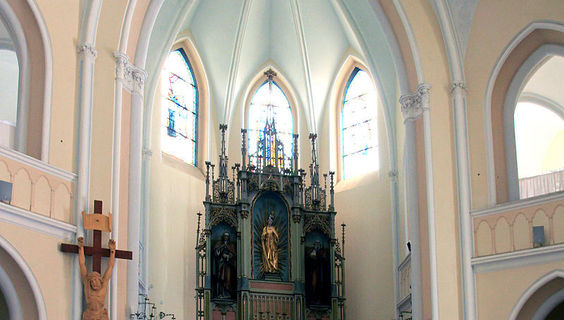 An inherent landscape element, as well as the landmark of Levoča itself, is a small, steep hill towering directly above the town. The hill bearing the name Mariánska hora (Hill of Virgin Mary) is one of the oldest pilgrimage towns in eastern Slovakia.

Basilica of the Visitation of the Virgin Mary stands on its top. Its history started in 1247. At that time, there was one more chapel, which represented the expression of thanks of Spiš people for their rescue in the hillfort on the hill just behind Mariánska hora during the Tatar invasion. Since then, there have been annual processions of thanksgiving.

The chapel was later rebuilt into a Gothic church with a Gothic statue of the Virgin Mary installed and in 1984 the church was elevated to basilica by Pope John Paul II. With his participation, the biggest pilgrimage to date was held here in July 1995. The pilgrimage site of visitors is reached via Alley of John Paul II. with five chapels.

The Basilica of the Visitation of the Virgin Mary at the Mariánska hora in Levoča is open daily from spring to autumn. The basilica has no traditional organized entries and no entry fee.

Nearby things to do at Basilica on Mariánska hora