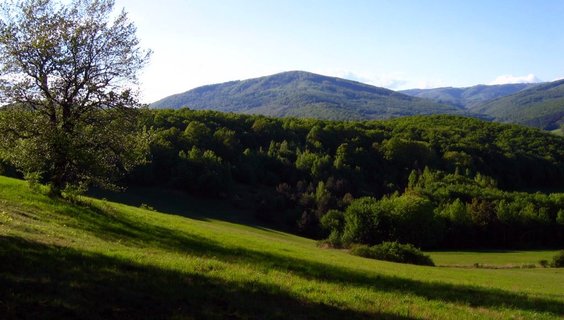 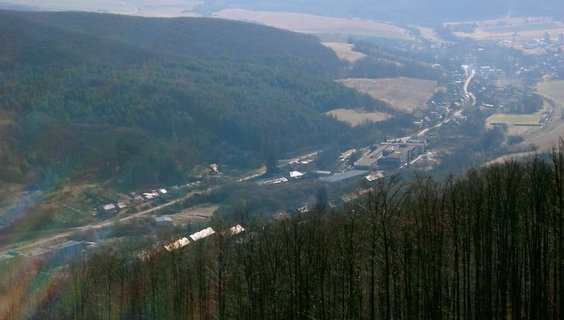 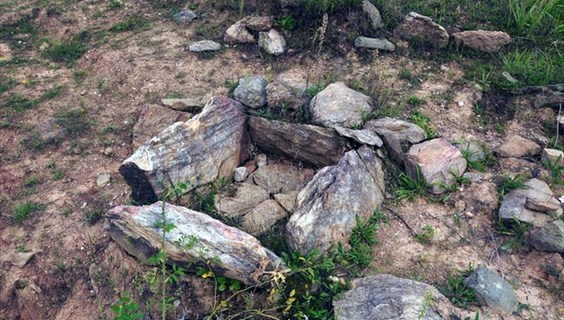 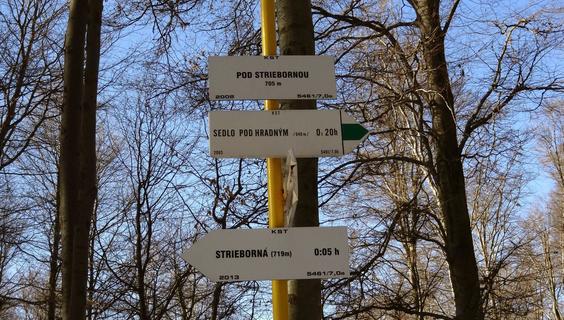 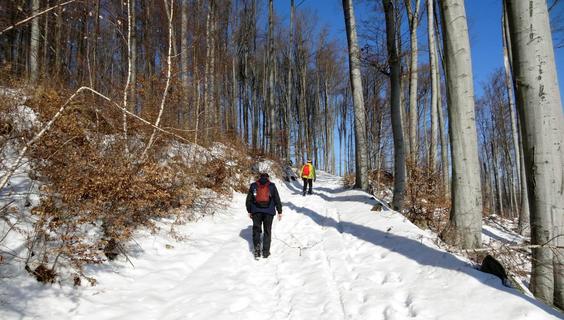 Remains of a protective wall from the period around the first millennium BC (Bronze Age). There is a pseudo-karst cave under the acropolis. Under the hill, the Kyjatice people had a settlement and a large burial site.

Strieborna Hill is also an excellent place for hiking. In addition to the archaeological site, you will be attracted by interesting rock formations. The top of the hill is wooded and the views come from the hilltop.

Strieborná as well as the fort itself can be reached along the green-marked hiking trail from Cinobaňa and Lovinobaňa. From Chinobaňa, the fort is about 3 km away.

You may need some: accommodation district Poltár

Nearby things to do at Hillfort at Strieborná

Divín Castle was built in the 13th century. In the 16th century, the castle was sei...

The Haferník Ranch is located in the lap of the beautiful nature of the Slovak Ore Mountains, where you can relax while wandering, riding horses and getting to know the n...