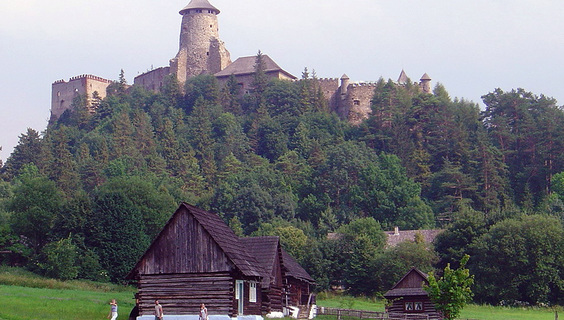 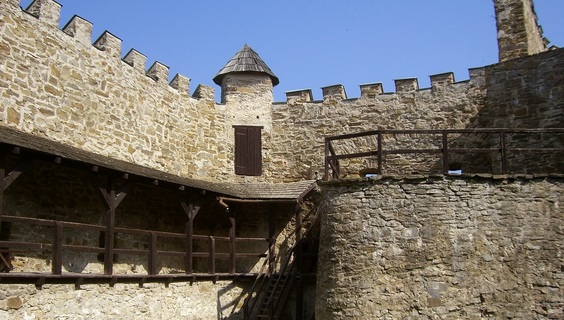 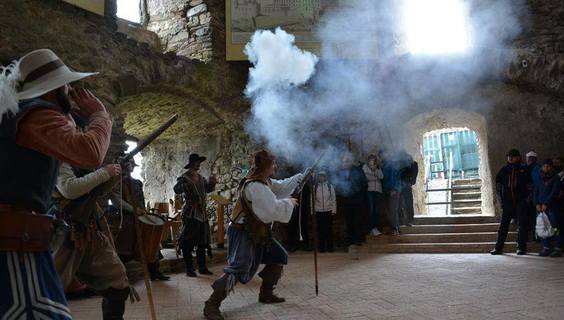 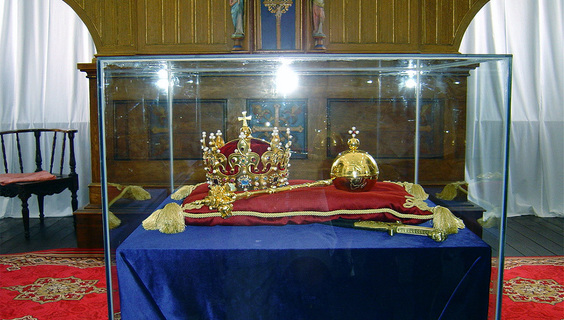 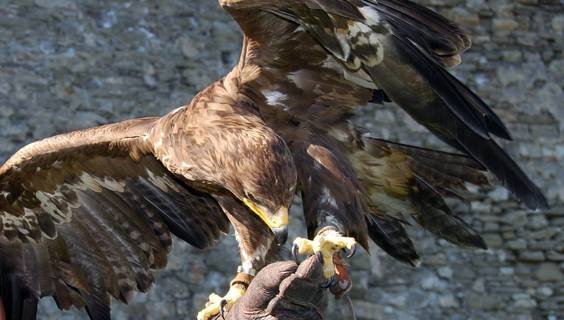 Uncover ancient secrets, follow the footsteps of kings and discover all the corners of the Ľubovňa Castle, which since 1311 rises above the town of Stará Ľubovňa.

Everybody can see the majestic castle from afar, standing on a limestone cliff and making it clear that it is ruling the northeastern part of Spiš. At the time of its creation, the castle was included in the system of border castles in the north of Hungary. So at that time, it guarded the Hungarian-Polish border, thereby protecting the trade route to the neighboring country.

During its most famous period, the castle hosted many prominent kings, including Sigismund of Luxembourg and Vladislaus II Jagiellon. At that time, Ľubovňa also kept Polish Crown Jewels.

In 1768, an adventurer, a traveler and later a king of Madagascar - Maurice Benyovszky - was even imprisoned in the castle tower for ten months.

At present, visitors to the Ľubovňa Castle can find permanent castle museum expositions. You can also visit the castle chapel and open-air museum below the castle.

The tour of the castle takes about 2 hours and during the summer season, it is enriched by the performance of falconers.

You may need some: accommodation Stará Ľubovňa

Nearby things to do at Ľubovňa Castle

If you want to get to know the beauty, but also the demanding life of our ancestors living in the village, visit Stará Ľubovňa Castle. Right there, you can find Ethnograp...

Medieval military camp in Stara Ľubovňa is a natural museum that provides a detailed view of the life of soldiers in the Middle Ages, as well as the conditions in which t...

One of the most important buildings in Stará Ľubovňa is the Provincial House, which completes its historical color. The former headquarters of the administrator of backed...

Stará Ľubovňa
1.6 km
The House of the Ľubovňa burgher
Museums and history

The House of the Ľubovňa burgher is located in Stará Ľubochňa.

The House approaches the life of the middle class in Stará Ľubovňa. The house is furnished with period fur...

Spectacular spaces of the covered swimming pool in Stará Ľubovňa will appeal to every visitor. Swimming enthusiasts will come here all year long.

You, too, come to us to rest from everyday hectic life, fulfill your childhood dreams and relax on the backs of these noble animals. After a pleasant time spent with our ...

Discover the home of the first Slovak Nestville Whiskey in the exposition of distilleries and traditional folk crafts Nestville Distillery. It is located in the northern ...