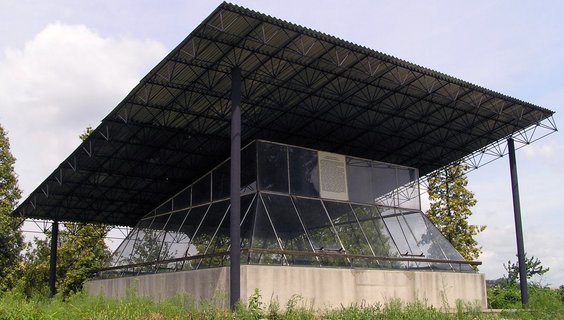 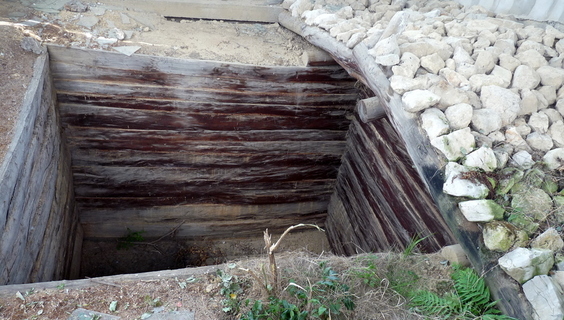 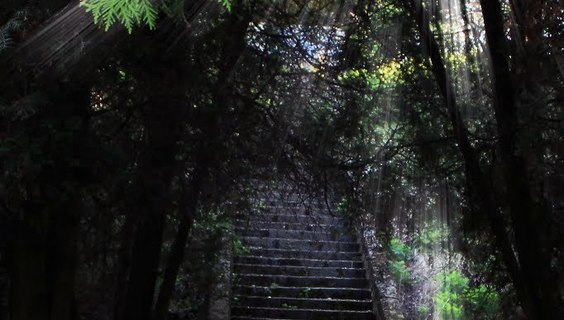 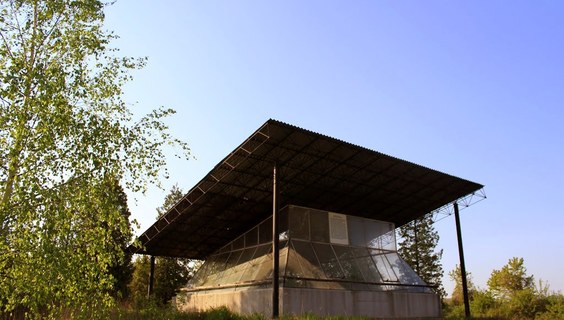 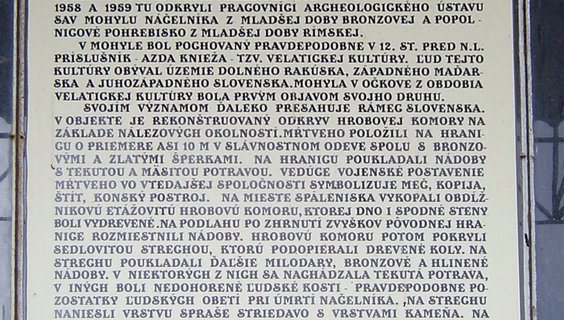 The picturesque village of Očkov boasts a unique place where historical events meet each other several times. It is called Očkovská Barrow, which is not only our national cultural monument, but is of immense importance even internationally.

The site is actually a proof of the presence of people from the earliest times of human society - the Palaeolithic. The chief of the Velatic culture (younger Bronze Age) was buried here and a burial ground from the younger Roman period was found around the mound.

Later, a Renaissance mansion of the Ocskay family was built there, from which a part of the cellar remained, which is an exhibition room, however, currently being rebuilt. From the Second World War, there are two German bunkers of the type Ringstand 58c also called "Tobruk".

The barrow is open to the public and you can be stop here at any time. There is also an information board that will introduce you to the rich history of this place. The Očkovská Barrow gradually comes to life again thanks to volunteers who are not indifferent to the fate of this precious monument.

You may need some: accommodation district Nové Mesto nad Váhom

Nearby things to do at Barrow in Očkov

All castles, chateaux and architectural treasures of Slovakia in one place. No, it is not just an idle wish. Mini Slovakia, which you will have on your hand, grew up in a...

Want to experience a game full of fun and adrenaline? Then the paintball field is right for you. The course is located in the area of the former grange in Podolské kopani...

The Čerenec reservoir is located in the nature reserve in the administration of the State nature protection of the Small Carpathians. It is located about 2 kilometers abo...

The Greater Plešivec is proof that even the lower hills can offer magical wandering through the forest.

This highest peak of the Čachtice Carpathians is located above th...

The dominating feature of the Square of Liberty in Vrbové is the high clock tower at St. Martin's Church. At first glance, everyone passing by will notice that the tower ...

Perhaps there is no man who would not know the mysterious village of Čachtice, famous especially for the sadly known bloody countess of Čachtice, Elizabeth Báthory.

Horná Streda Lake lies about 8 km north of Piešťany near the Váh canal. The lake was created by gravel mining and is popular for its exceptionally clean water.