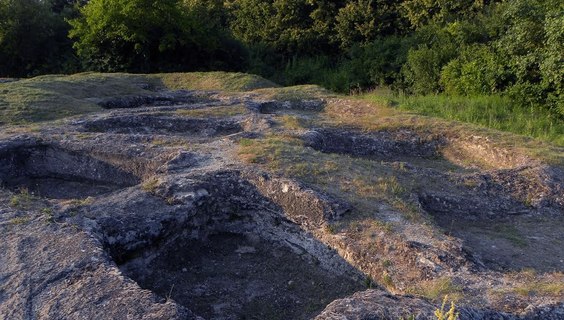 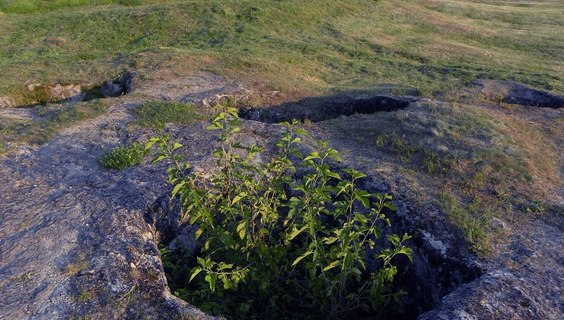 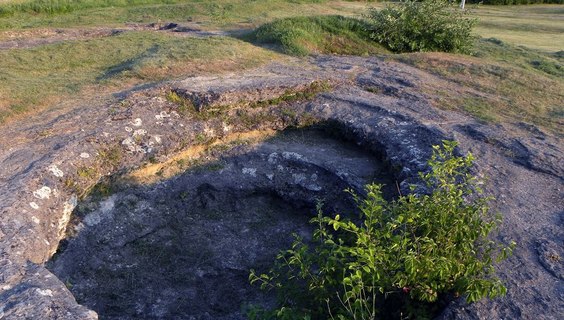 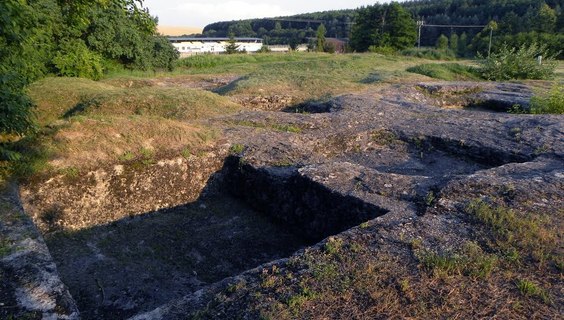 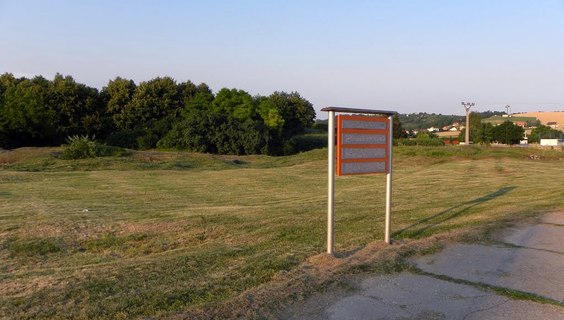 Dudince - spa town, which is sought after every year by people for healing water, wellness and relaxation it offers. But there are also those who like to discover natural or historical rarities. And considering these sights, the town of Dudince is very rich village.

Probably the greatest rarity, which is so far shrouded in the guise of mystery are the so-called Roman baths. It is a kind of stone travertine baths that many associate with the Roman Empire. A total of 32 such baths have been preserved and most likely not created by the Romans, but by the local people at the turn of the 19th and 20th centuries.

People used them in an effort to create the best conditions for bathing and thus to make maximum use of the healing power of the local mineral water. In the past century, mineral springs have sprung up in places of travertine pillars where Roman baths are located. All but disappeared after capture and concentration of surface water into the spa source.

You may need some: accommodation Dudince

Nearby things to do at Roman baths

Dudince
deal
0.8 km
Wellness stay with full board in Hotel Flora
Other attractions

Dudince
deal
0.8 km
Wellness stay with half board in Hotel Flora
Other attractions