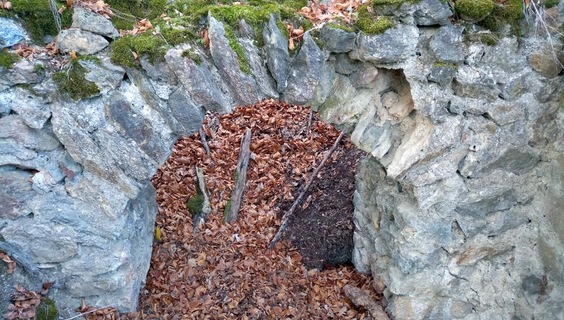 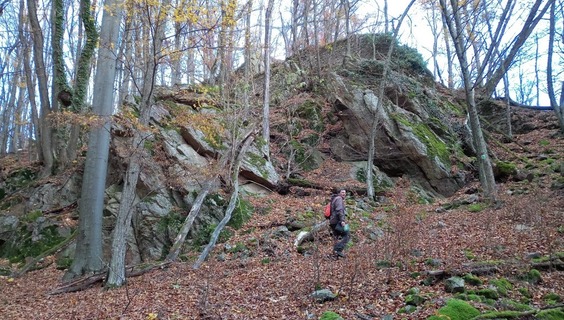 Once you decide to explore the forests around the village of Rákoš, you will undoubtedly find the ruins of the castle with the same name. Rákoš Castle used to be a magnificent stone building from the second half of the 13th century.

The castle was built by the magnificent Lord Ákoš after the Tatars invaded this area. The castle was supposed to protect the landscape from further invasions and raids of nomadic barbarians. After the decision of King Matthias Corvinus in 1471, it was later demolished.

To this day, only a clem has been preserved from this massive object, which is slowly but surely absorbed by mighty nature. With the naked eye, it is still possible to trace traces of the guard building, tanker and cannon fire. The ruins can be reached from the village by a pleasant, about 1 km long forest trail from Rákoš.

You may need some: accommodation district Revúca

Nearby things to do at Ruins of Rákoš Castle

The village of Sirk was in the past an important locality of iron ore mining. That's why a blast furnace and a hammer were built here. The iron furnace was in operation f...

Swimming pool in Revúca offers recreation, relaxation and water fun only during the summer season. There are 2 swimming pools - a 33-meter swimming pool and a 15-meter ch...

The town of Revúca is a cradle of the formation of the modern Slovak nation as well as an important center of the development of the Slovak standard language in the Hodža...

Hotel Hrádok is located near the town of Jelšava, which lies on the border of the Slovak Karst and Slovak Ore Mountains. This environment is sought by lovers of relaxatio...

Tŕstie is a mountain massif with a distinct peak of the same name, which rises to a height of 1121 m above sea level. The Tŕstie Hill represents a majestic dominant tower...

Not only Slovak, but also worldwide cave unique, Ochtinská Aragonite Cave, is located in Revúcka Highlands, between towns of Jelšava and Štítnik.

The beautiful cave was ...