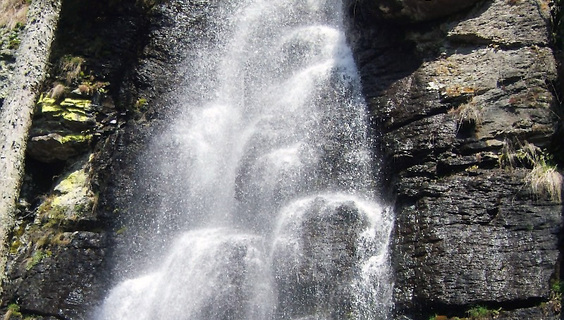 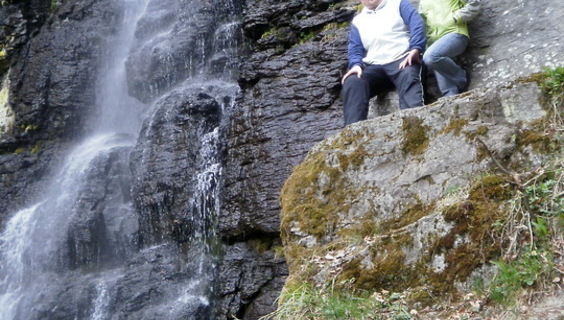 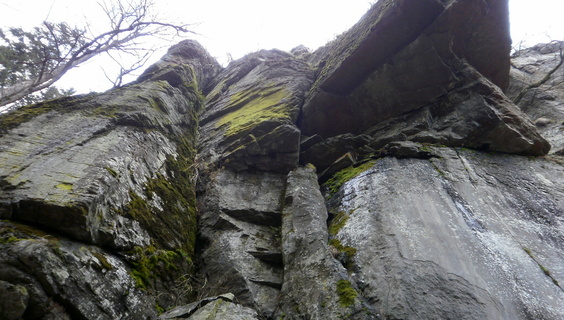 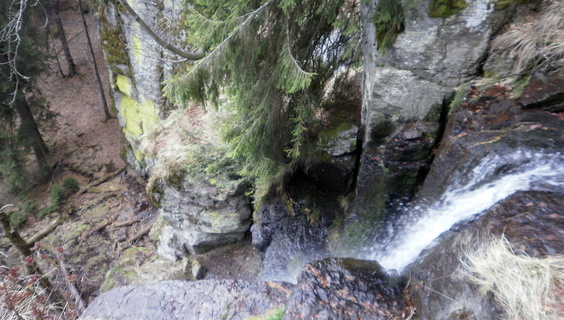 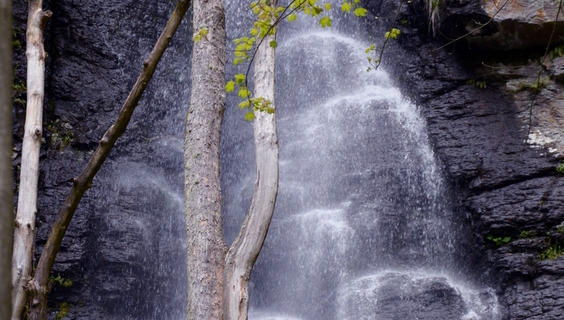 National Natural Monument Waterfall of Bystré is located on the southern slopes of Poľana, about 8 km north of Hriňová. It can boast of its 23-meter height, making it one of the highest and most massive Slovak waterfalls.

The waterfall originated some 13.5 million years ago by lava solidification. From this, black andesite blocks were formed, which today resemble large blocks, over which the roaring spring of the waterfall flows.

Ladders and rope allow the passage of the waterfall and therefore caution should be exercised. The waterfall can be accessed by several paths. Beautiful, but instructive is the route that leads from Hriňová, because it also includes a new 3 km long educational trail.

For visitors who want to choose more comfortable way can start at Poľana Cottage which lies closest to the waterfall. You can manage the route in about 30 minutes. The walkway will lead you through the picturesque mountain meadow, later through the forest to the valley of Bystrý potok between volcanic rocks.

You may need some: accommodation Hriňová

Nearby things to do at Waterfall of Bystré

The distinctive village of Detva is guarded on the south side by massive rock - Melich's Rock, which is part of the high and wild Poľana.

Kalamárka is a natural site in the foothills of Poľana near Detva. What will enchant you in this area for sure is the extremely rugged relief that has long been a traditi...

Poľana is one of the most precious complexes in Slovakia. The difficult availability of its territory and its specific location also contributed to this.

The summer swimming pool in Detva is located next to the famous Folklore Festival below Poľana Hill. Although the swimming pool is smaller, it has a lot to offer.